The US just saw the total solar eclipse on August 21, 2017; a sight that Indians missed out on because we were on the other side of the world. But fear not; we have an annular solar eclipse coming up in 2019 that promises to be a spectacle. 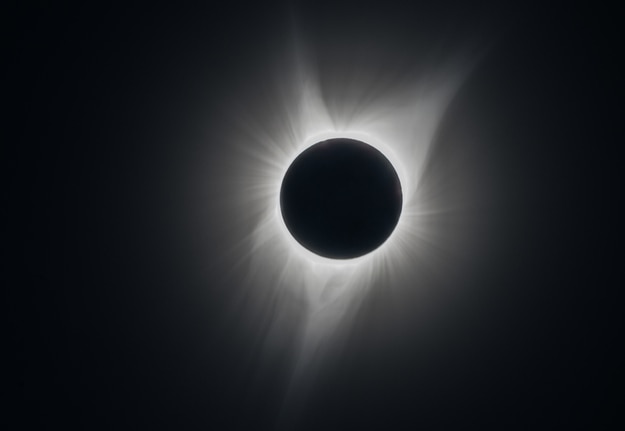 The solar corona during totality of a solar eclipse in North America, August 21, 2017

In case you missed it, the United States saw a total solar eclipse on August 21, 2017, a rare phenomenon that got millions excited to see the sky. India certainly missed it; it last saw an observable total solar eclipse in 2009, passing through the middle of the country. For the US, the Great American Solar Eclipse as they called it was the first one to happen since the First World War. In India, the next total solar eclipse visible from India is going to happen only in 2034, so there is plenty of time to prepare for that. But India is also going to get a annular solar eclipse much sooner: in 2019 and 2021. On December 26, 2019, parts of South India will be able to see the annular eclipse, which is when the moon does cover the sun, but is too small to cover it entirely. It may not be a total eclipse, but it is a visual spectacle nonetheless, and here are some places where you can catch it. ALSO READ: Missed the 2016 total solar eclipse? Here are 10 photographs that capture it best! Also Read - Racism On The Rise: Ambulance Driver Accuses 2 Manipuri Women Of Spreading COVID-19, Says ‘Go Back To China’

The city of Coimbatore in Tamil Nadu will see the moon start to eclipse the sun at around 08:06 am. The annular phase, which is when the moon completely covers the sun, will last three minutes from 09:27 to 09:30. By 11:10, the eclipse will end and the sun will be fully visible. Take the opportunity to explore the Annamalai Tiger Reserve after viewing the eclipse, or visit the numerous temples in the city. Also Read - Trending News Today May 10, 2020: Mother's Day Special: Meet Kamalathal, 85-Year-Old TN Woman Selling Idlis For ₹1 to Feed Migrant Workers Despite Losses 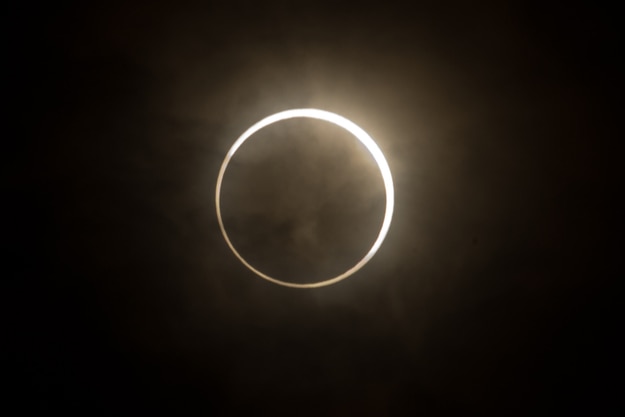 Annular eclipse as the moon passes the sun on May 21. 2012 in Tokyo; the view over Palakkad will be similar

Palakkad will see a similar sight as Coimbatore up in the sky. The eclipse will begin and end at roughly the same time as well. In both cases, at the maximum eclipse point, the moon will be slightly off center to the sun. You can catch the eclipse from the historic Palakkad Fort or Malampuzha Dam, and afterwards you can visit other notable points of interest like the Dhoni Waterfalls, Nelliyampathy hills and the Seethargundu Viewpoint. Also Read - Kerala Legislator Turns Hero For Daily Wager in Times of Corona, Reunites 4-Year-Old With Parents After a Month of Lockdown 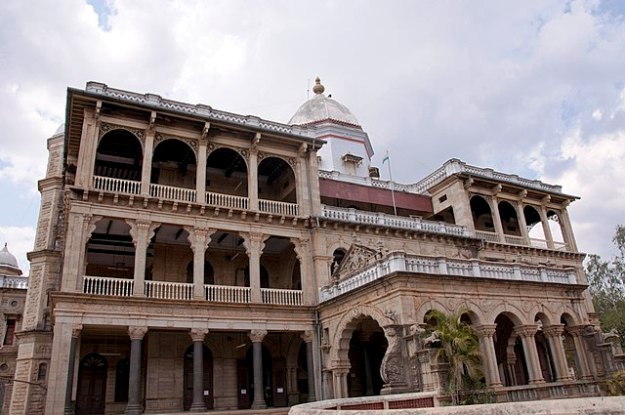 Pudukkottai will be one of the last places on the Indian mainland to see the annular eclipse of 2019. From 09:31 to 09:34, you will be able to see the moon square at the center of the sun, almost entirely blocking it. The town will also be a good place to catch the eclipse away from the distraction of crowds. And if you are here, do not miss the chance to visit the small but informative museum, the Thirumayam Fort, the Brahadambal and Viralimalai temples and chill at GPM Beach. 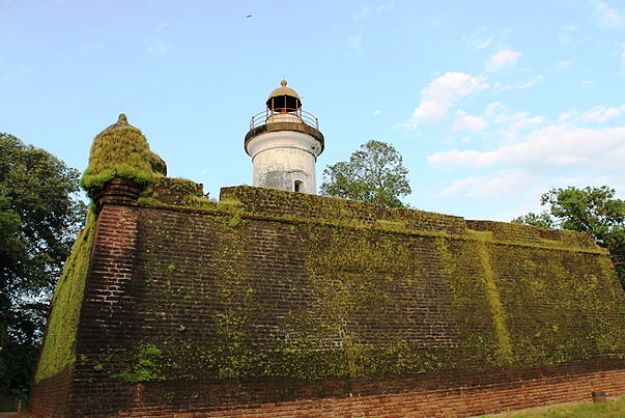 Along the Malabar coast of North Kerala, the city of Thalassery will also make for an interest place to spot the eclipse on 26 December 2019. Just past Christmas, you will be able to see the eclipse in this city for two minutes, from 09:25 to 09:27 pm. You will be able to see the ‘Ring of Fire’ that can usually be seen around the moon in this kind of eclipse. You may be able to catch the incredible view from Muzhappilangad Beach or Ezhara Beach, or you can head to the Dharmadam Beach or Jawahar Ghat. CHECK OUT: Forts built by the British in India that you can still see today One of the few spots in Karnataka where you will be able to spot the eclipse in full, Mangaluru will offer a spectacular view of the December 2019 eclipse. The eclipse will start at 09:24 and end two minutes later. You can head to Tannirbhavi or Panambur Beach to watch the eclipse, or perhaps Someshwar or Surathkal Beach. 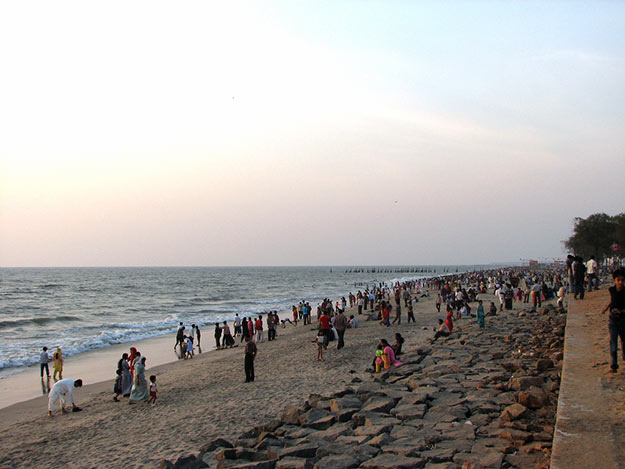 The city of Calicut or Kozhikode will also see the eclipse passing through it. The moon won’t be at the center, but you will still be able to catch the Ring of Fire for a minute from 09:26 to 09:27 am. It is a pretty short window though, so you better be prepared to capture the phenomenon within that window. You could head up to Sultan Bathery for a closer look at the sun, or visit Beypore or Kozhikode beach to watch the eclipse. 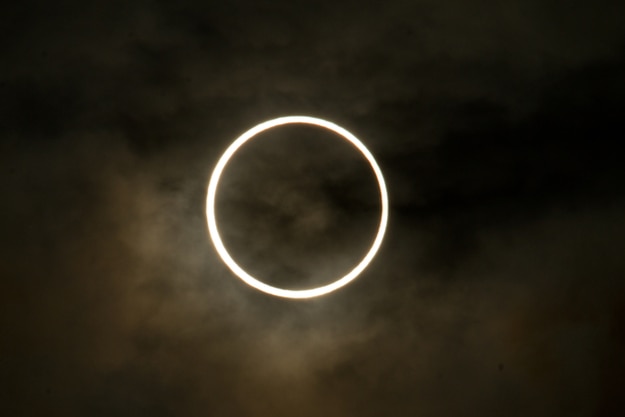 A concentric Ring of Fire during the annular eclipse in Tokyo; expect a similar view in Ooty

The hill station of Ooty is probably one of the best places in this list to catch the eclipse. The altitude should translate to a better view unobstructed by clouds, and the eclipse itself will be at its peak above the scenic hill station. The moon will be perfectly at the center of the sun for a full three minutes from 09:27 to 09:30 am. Combine the rare view with the spectacular Nilgiri mountains, and you have what could be a one-in-a-lifetime sky-gazing holiday.