Solo Female Travelers Get a Bunch of Free Services from Vistara

Traveling is tough enough as it is in India, but it gets even tougher for a solo female traveler. But low-cost airline Vistara is making things easier for the demographic by offering some added services to women, free of cost. 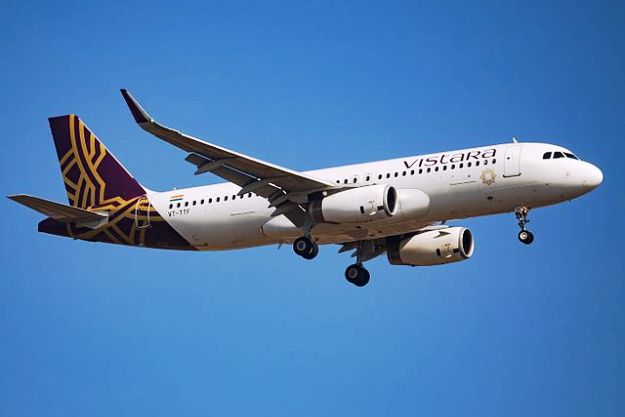 Let’s face it, India is not exactly friendly towards female travelers. The recent incident of a solo traveler being refused her pre-booked room in Hyderabad is the most recent visible example of the troubles that women face here. Women in general face plenty of issues here, and the troubles can increase when you set out as a solo traveler. But all is not lost; things are moving in the right direction to make travel easier for women on their own. For instance, domestic low-cost airline Vistara has been offering complementary services to solo female travelers since March. Also Read - 'Such Behaviour Cannot be Permitted': Delhi HC Dismisses Kunal Kamra's Plea Challenging Flying Ban

The Woman Flyer service of Vistara offers women their preferred aisle and window seats, helps them with their bags and offers to take them to and from ground transportation. According to Vistara, around 75-100 women have been using the service every day. The services, offered free of cost, were introduced after the airline identified that women were looking for help after landing. With this service, Vistara personnel help travelers book airport-authorized taxis and takes them to the taxi stand on request. Also Read - Now Vistara Airlines Bans Kunal Kamra From Flying Till April 27, He Says 'Neither Sorry, Nor Surprised'

The airline has seen some success with the initiative, and it has dreams of going international with flight routes outside the country. Once it does go international, Vistara is looking to expand its Woman Flyer service abroad as well. The company is jointly owned by Tata Sons and Singapore Airlines, and it has been looking to hire Boeing aircraft pilots according to Bloomberg, suggesting that it could be purchasing or leasing Boeing planes for longer international flight routes. For now, Vistara is strictly domestic with a fleet of Airbus A320 aircraft. Also Read - Vistara Evaluating Air India, no Decision Yet: Chairman 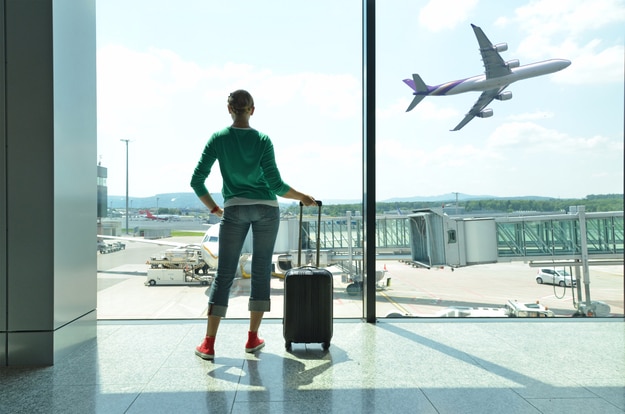 Vistara suggests that this is the first service offered by a domestic airline. For now, competitors like Jet Airways and IndiGo offer no such similar service to solo female travelers. The airline’s complementary steps are small, but they are a positive step towards improving the experience of solo female travelers in India. The country, despite the diversity in its cultures, has a pretty sketchy record in women’s safety.

The US publically warns of the danger of sexual assault on women in India, as Australia also has an advisory warning of street harassment in the country. The country is also ranked fifth among the most dangerous countries for women travelers. Still, there are some places that are relatively safer for women and many activists are taking up the cause to create a better future for India, and we are hopeful.