Sonam and Rhea Kapoor had a nice little getaway in Sri Lanka, and their pictures will make you want to head out and go on a getaway of your own. Sri Lanka's pristine beaches and pleasant climate make it an inviting destination for those looking to escape the monsoon. 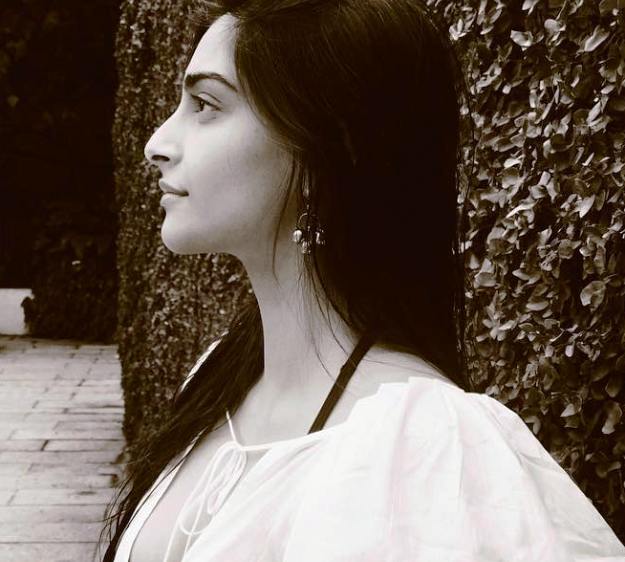 Actress Sonam Kapoor and her sister, film producer Rhea Kapoor, recently headed to Sri Lanka for a small beach getaway. And although they didn’t really capture the incredible landscape of Sri Lanka, they did manage to slay it with their fashion game, as it were. The two sisters already have their own fashion label, and took the opportunity to sport some designs from their collection too. Here are some pictures of the two and their gang out in Sri Lanka. ALSO READ: Sri Lanka Tourism: The island nation in pictures
Also Read - Delhi Bursts Crackers to Celebrate Coronavirus Like Diwali After Misunderstanding PM's '9 Baje 9 Minute' Requests - Check Tweets

Sonam Kapoor looks out into the horizon in style

The whole gang at Amangalla

Rhea Kapoor at the Southern Province

Sonam Kapoor at the Amangalla hotel in Galle

And we leave you with another portrait shot of Ms Kapoor

The Kapoors were dressed up in all shades of white, giving some tips to girls for when they hit the beach soon. And if you are tempted to hit the beaches of Sri Lanka like Anil Kapoor’s daughters did, then July is the perfect time to do so. The temperature is around 29 degrees and the rains are light and non-intrusive. The beaches remain nice and dry, perfect for soaking in the sun and taking a break from the Indian monsoon. NOW READ: India vs Sri Lanka: Which country has the best beaches?