Earlier this year in a spectacular ceremony in California, the privately-funded space company Virgin Galactic unveiled its newly completed SpaceShipTwo. Named Virgin Spaceship (VSS) Unity by the great Professor Stephen Hawking, this was the first one of its kind designed by The Spaceship Company, Virgin Galactic’s wholly owned manufacturing arm, and is the second vehicle of its design ever constructed. Designed to take a crew of two pilots and up to six passengers to space, Virgin Galactic’s space flight experience features an air launch which is followed by a rocket-powered ascent at three and a half times the speed of sound, the silence of space, several minutes of out-of-seat weightlessness and views of our home planet. So what does it look like? We leave you with these stunning photographs of VSS Unity: Also Read - GST Liable on IT Consulting Services to Firms Having Foreign Client

Is she not a beauty? 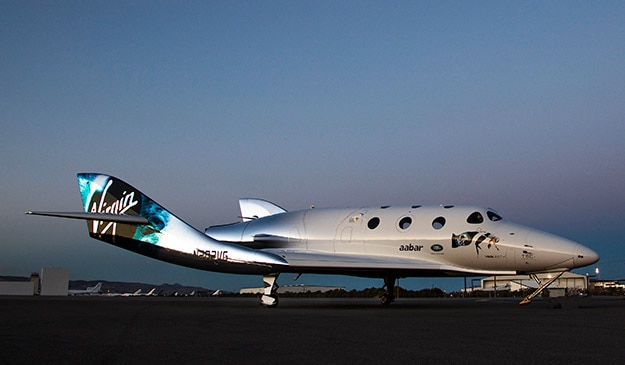 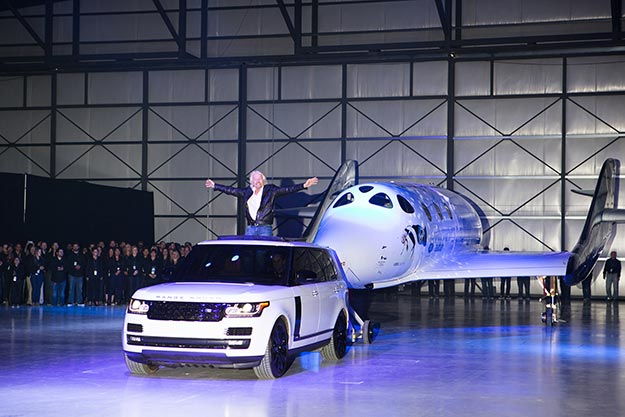 The hangar that seems to have two more spaceships 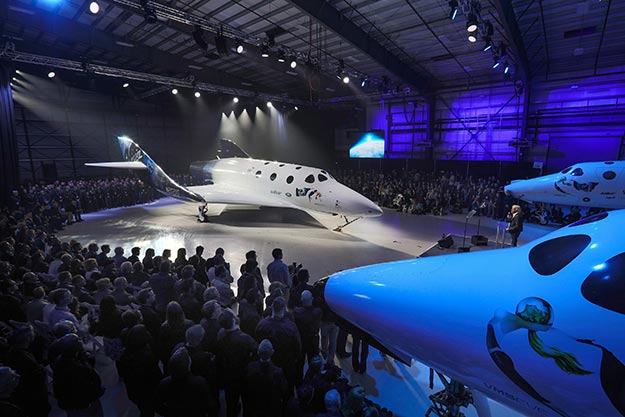 Does she not look like a work of art? 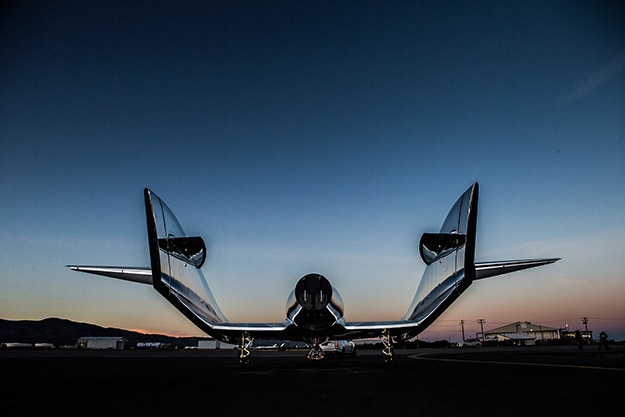 If you had any doubt about what the future looked like, we have exhibit A below: 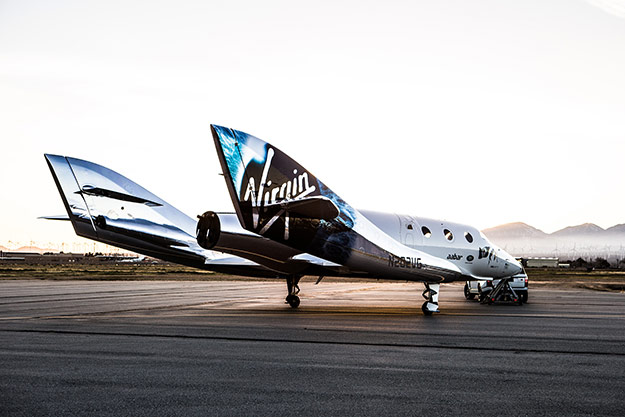 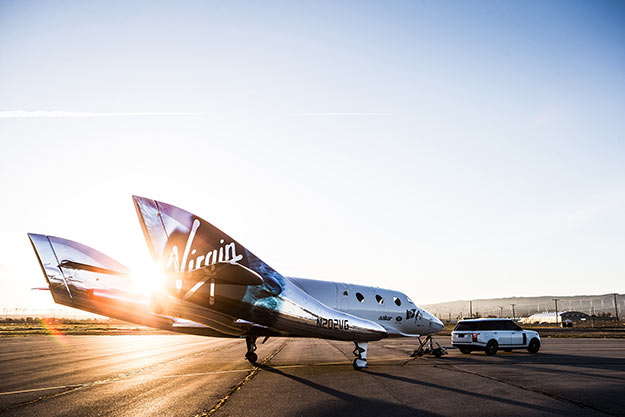 And actor-aviator Harrison Ford got to sit in the pilot’s seat! 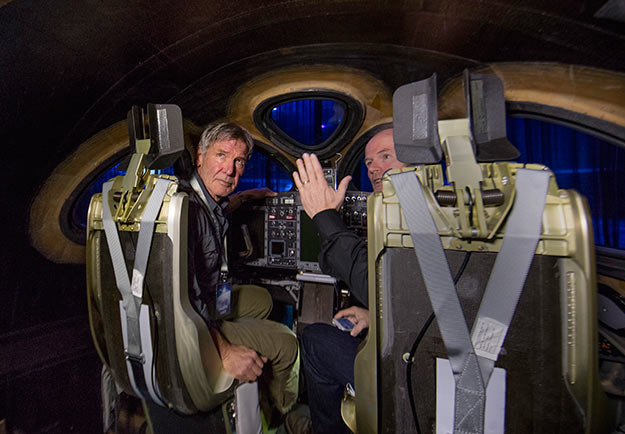 Look at it! Isn’t she simply out of this world? 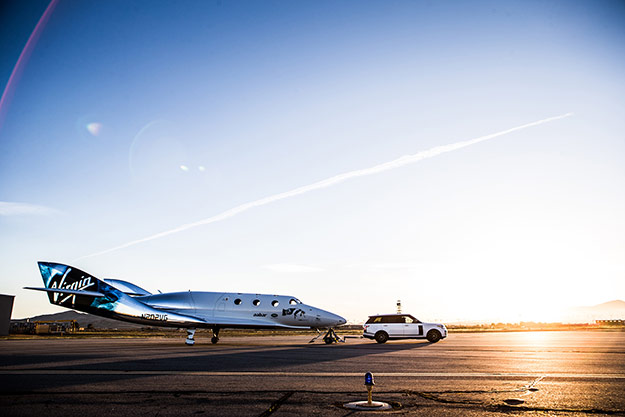 And we leave you with this photograph of Sir Branson, clearly delighted with his new toy! 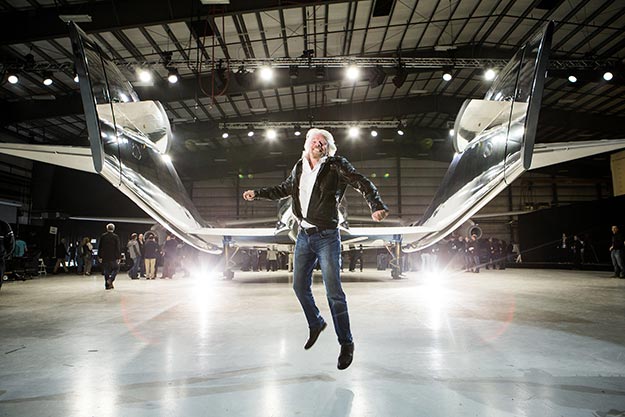