If SpiceJet's plan goes well, you may not have to think whether the destination you are heading to has an airport or runway. 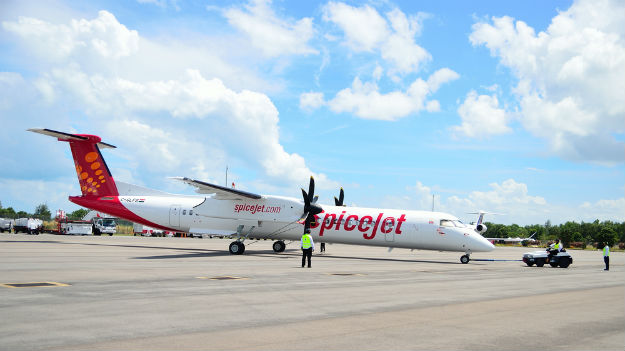 India has 449 airports and airstrips and is the third-largest aviation market worldwide. It served around 265 million passengers in 2016-17, out of which 205 million were domestic. But that’s just around 15 percent of India’s total population. SpiceJet seems to feel like India’s airplanes just aren’t reaching enough people because it isn’t reaching enough places. To solve that problem, it plans to buy 100 amphibious planes that will be able to reach difficult to reach areas, runway or no runway. ALSO READ: Indian travelers reveal their favorite airline, cruise, tour operator and airport Also Read - 2 People on Board Ahmedabad to Guwahati SpiceJet Flight Test COVID-19+, Crew Quarantined

SpiceJet is currently talking to Setouchi Holdings in Japan to buy the Kodiak planes. These aircraft can land on water, open fields and even gravel. The whole deal is valued at around USD 400 million or around INR 25.8 billion, and it banks of the current government’s idea to connect more of India by air without actually upgrading its airports and airstrips, many of which cannot handle large aircraft. Also Read - Domestic Flights to Resume After Lockdown 4? IndiGo, SpiceJet Open Online Bookings For June, Say Reports

SpiceJet Chairman Ajay Singh said that there aren’t enough airports in India, and lots of growth is happening in the country’s smaller markets, many of which lack connectivity. As part of the deal negotiations, Setouchi Holdings is going to hold a demo of the Kodiak aircraft landing on water in November 2017. But there’s still no update when the deal will be finalized and inked or when those planes will finally land in India’s farthest corners. 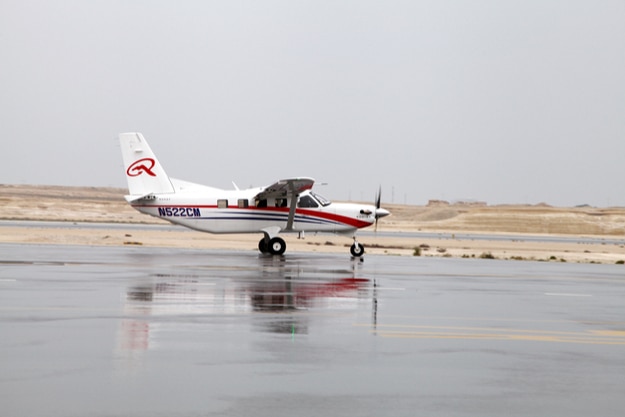 India’s airline market is currently facing a supply-demand problem. Boeing suggests that at least 2,100 more new aircraft are needed to meet the growing demand in the country. With the government program, airline fares are subsidized while companies get free parking and landing. The government believes that domestic airline ticket sales will rise fourfold in the coming ten years. But SpiceJet says that nearly 97 percent of India’s total population have never flown a plane. And just 75 of the government-designated airports and airstrips can actually handle commercial flights. India’s major airports – Bengaluru, Mumbai and Delhi – are already facing the heat. NOW READ: Top 10 airlines in the world for 2017 by TripAdvisor

And that’s without talking about the infrastructure issues. Runways, terminals, control towers lie unused. With SpiceJet’s plan, though, all that infrastructure won’t have to be updated much. The Kodiak aircraft in question can carry up to 14 people and fly as far as 1,000 km, and it needs just 300 meters of land or water to safely touch down. With these planes, SpiceJet could be able to use as many as 300 more of India’s airports and airstrips.