Spooky Happenings: Find Out Why Birds Commit Suicide at Jatinga in Assam

Sometimes, there is a simple explanation for what is happening around us. 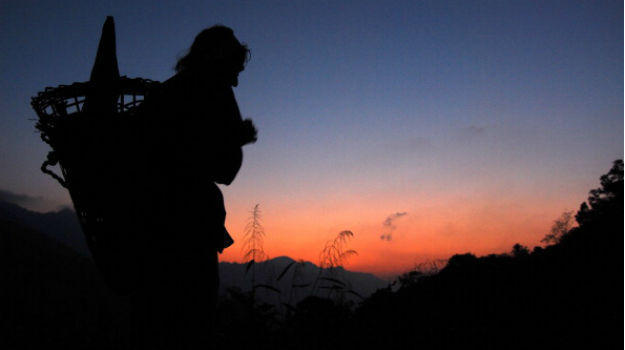 Also Read - Most Haunted: Meet The Lady in White at Sanjay Van in Delhi

If you love reading haunted stories about places close home, our series of India’s Most Haunted is one for you. For a number of months now we have been telling you stories about the spookiest places in India where strange happenings have taken place and therefore these spots now fall under the haunted category. Also Read - Most Haunted: Top 10 Places in Kolkata That Will Scare The Living Daylights Out of You!

While most of these places have legends and stories that have been told over time and therefore believed to be true, there is one place that was deemed haunted for years by many but thanks to scientific research, the actual reason was found. We are talking about Jatinga in Assam which is a tribal village. For the longest time, there was a phenomenon prevalent here that was called ‘bird suicide’. The birds would fly in one direction towards the light and then drop dead. This would usually happen at the end of the monsoon months when there would be fog and low visibility.

The villagers here believed that this was because of evil spirits who were doing this to terrorise them. It became so popular that people would come here to see this phenomenon and the story of the place being haunted spread far and wide. So popular was the tale of bird suicides that researchers decided to study it and find the truth. After doing so, they found out that this was due to the disorientation of the birds at high altitudes. The fog made it worse. The villagers had bamboo poles and the birds when disturbed by the high velocity would fly towards the light source, get hit by the bamboo poles and get injured or die.

This has resulted in the decline of several birds in the area but steps have been taken by conservationists to educate the villagers that it is not due to some spirit that is haunting the village and that the birds can be saved from dying.