St Petersburg is the best tourist destination in Europe!

Close to a million tourism experts and tourists have voted for the Russian city second time in a row. 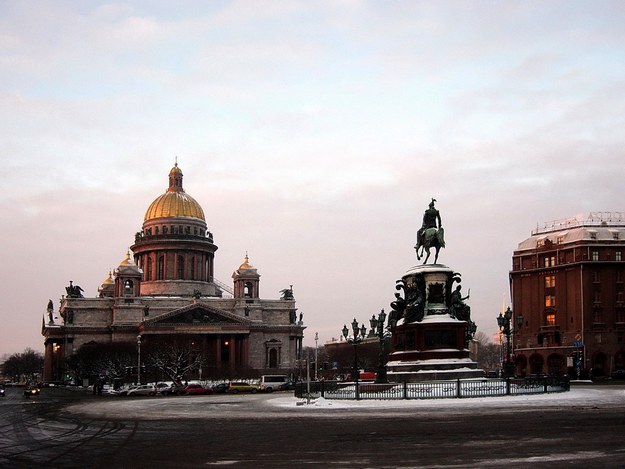 The good folks at the World Travel Awards have named St Petersburg the best tourist destination in Europe second time in a row. St Petersburg won the honor after close to a million tourists and tourism experts gave the city two thumbs up. Safety, hotel chains and infrastructure were three of the most important parameters to determine the awards and St Petersbug scored high on all three. Also Read - FRANCE-WWII-Resistance French hero who saved hundreds of Jewish children dies aged 108

The Historic Centre of Saint Petersburg and Related Groups of Monuments together constitute a UNESCO World Heritage Site. One of the world’s largest art museums, The Hermitage, is in St Petersburg, which is Russia’s second largest city after Moscow. St Petersburg is part of European Russia and has been named the best destination in Europe for two consecutive years now. St Petersburg will also host the World Travel Awards Europe Gala Ceremony next year.
Graham Cooke of World Travel Awards said that it would be an honor for World Travel Awards to visit for Russia for the first time in 2017′ and added: “Saint Petersburg is one of the most famous cities in the world and this is a fantastic opportunity for the city to take its rightful place as a top rank tourism destination.” Also Read - Russian teenagers use social media to rebel against teachers

Started in 1993 to, World Travel Awards celebrates its 23rd anniversary this year and is attended by senior executives from major travel companies, operators and destinations. World Travel Awards are universally respected as providing established, top level networking opportunities, regionally and globally. The brand aims to celebrate those organizations that push the boundaries of industry excellence.