If you are obsessed with Stranger Things and can't wait for the next season to arrive, we give you something to do in the meantime. Visit these amazing Indian destinations that are just like Hawkins from Stranger Things 2! 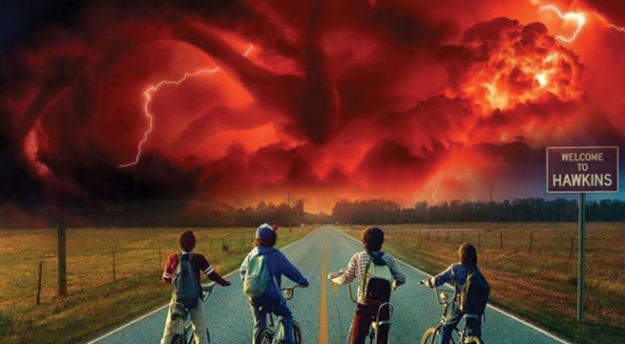 We are still basking in the impact left on our minds by Stranger Things 2 since its release last month. While we may have mixed reactions about an episode or two (Read: The Lost Sister), it was amazing to see our favorite character come to life again  Mike, Dustin, Lucas, Will and Eleven of course! The second season of Stranger Things showed some development in relationships between certain characters. For instance, Jonathan and Nancy now seem to be a couple while Steve and Dustin seem to have developed a brotherly bond. Max and the party are in a complicated relationship of sorts and it will be interesting to see where that goes. However, whats amazing about this season, just like season 1, is how it keeps us engrossed into the events taking place in the small town of Hawkins. It is quite possible that the whole charm of the show comes from the way Hawkins is portrayed. Who wouldnt want to live in such a small town, where life is simple yet mysterious and friends live just a little bike ride away from each other? Who wouldnt dig the empty roads, majestic woods and cool middle school? Well, believe it or not, there are quite a few places in India that come quite close to being Hawkins. Here are some Indian places that may well be the beautiful small town from Stranger Things! Also Read - 10 Best TV Series on Netflix India To Watch in April 2020 Amid COVID-19 Lockdown 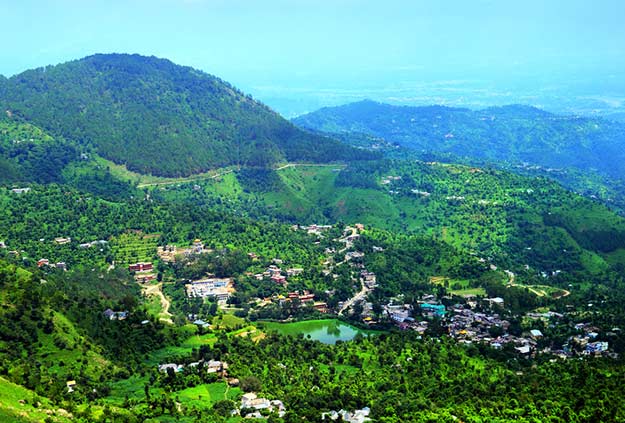 Life in Rewalsar revolves around a beautiful lake, which the small town is named after. You can wwalk your way across Rewalsar and when you do so, you will realize that it is one of the most serene places t visit in India. Its Buddhist monasteries, little cafes and restaurants, and beautiful hill-station weather all make for a rejuvenating ambiance. It is one of those sleepy town where nothing ever happens  just like Hawkins. Also Read - David Harbour to be Back as Jim Hopper in Stranger Things Season 4 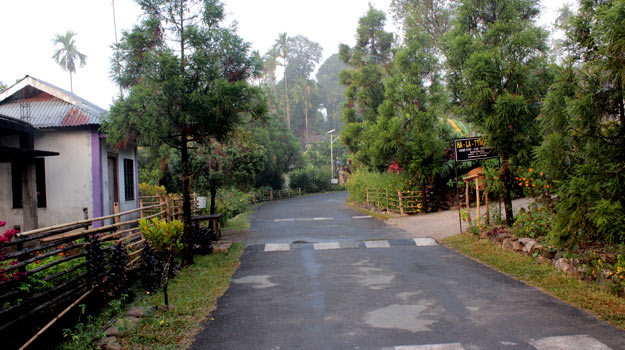 Known as Asias cleanest village, Mawlynnong is located in northeast India. The breathtaking but secluded road to this rural region will remind you of Mirkwood, the infamous road flanked by woods from where Will went missing. Mawlynnongs locals are happy, nice people who go about their own business without making any noise. The kids here are the life of the village. Right from early in the morning when they all wake up and start cleaning their houses and courtyards, to the evening where they roam around on their bicycles, these kids will remind you of our beloved party from Hawkins. Also Read - Fortnite brings back Chief Hopper and Demogorgon Outfits for Stranger Things Day 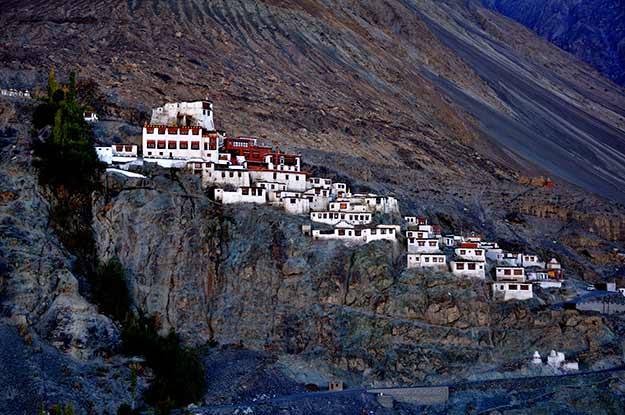 Tucked away in Ladakh and known for the highest desert in the world, Diskit is a small town with amazing landscapes of rugged terrains. It typically comes across as one of those peaceful small towns that are beautiful, calm and benevolent. Its lovely monastery provides a magnificent view of the surrounding region. The only difference between Hawkins and Diskit is that instead of bicycles, people are seen going around on motorbikes. 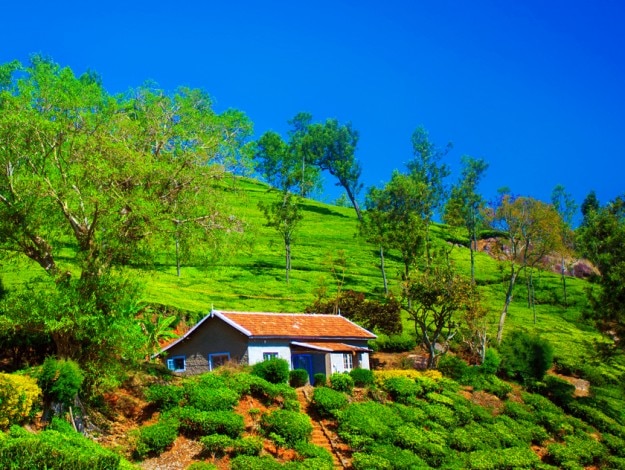 Perhaps the most touristy name on this list, Coonoor is known for its beautiful tea plantations and splendid weather. It provides panoramic views of the Nilgiri mountains and has several parks, lakes and waterfalls. It is also full of secluded places which could totally spook you out. Yes, it has become quite an attractive tourist destination in the recent years. However, Mcleod Ganj remains a serene and beautiful place located in the midst of the Kangra Valley where life is simple and everybody knows everybody, just like in Hawkins. People hardly need a mobile phone to make plans here as they are bound to run into each other while taking a walk or going to the market. And once it gets dark, a walk on the secluded road to Dharamkot is sure to give you the heebie-jeebies.

Now that we have one more year to get a glimpse of the world of Hawkins again, it may not be a bad idea to explore these wonderful places in India. They are sure to take you back into the world of Stranger Things and everything thats awesome about it!