These marvelous photos of Geiranger Fjord in Norway will make your day.

Norway is considered to be one of the most beautiful Nordic countries. Of all the things that it is famous for, its fjords are perhaps the most alluring. And when it comes to fjords, few in the world can come close to the beauty of Geiranger. Located in the Sunnmøre region of Møre og Romsdal county, the Geiranger Fjord is known for its spectacular landscapes and charming namesake village located at the end of the fjord. (ALSO SEE These Breathtaking Pictures of Norway Show Why It Must Be on Every Bucket List) The fjord was listed as a UNESCO site in 2005 and attracts nature lovers all year round. The region is also popular for adventure activities like rappelling and zip lining. Here are some stunning photos of the Geiranger Fjord that will make you want to add it to your bucket list. Also Read - Chess: Viswanathan Anand Has Another Mixed Day, Magnus Carlsen Extends Lead 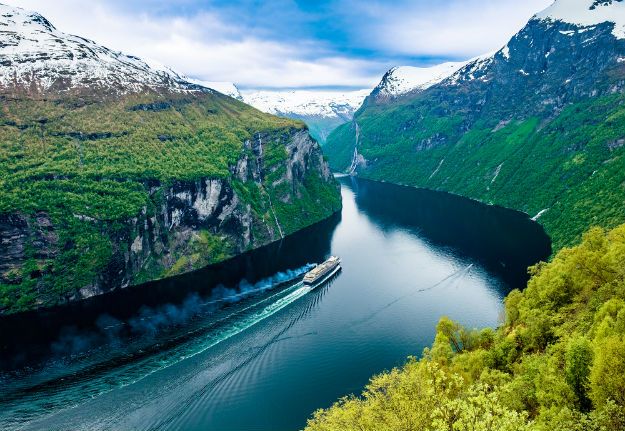 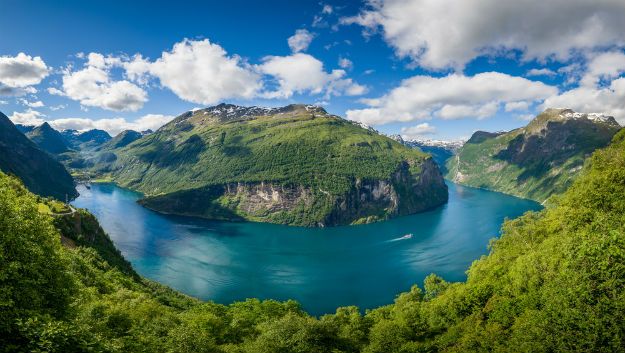 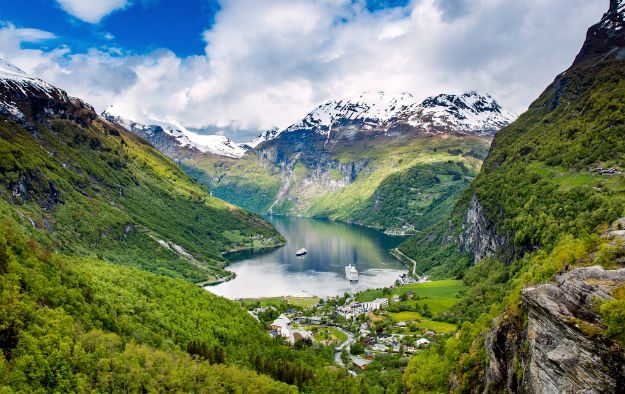 Another angle of the Geiranger fjord in Norway 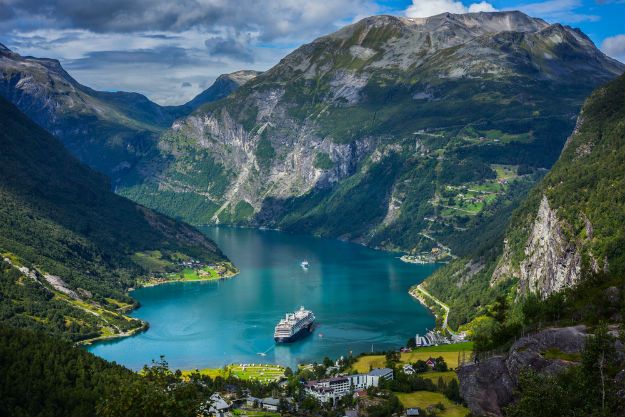 The many colors of Geiranger fjord 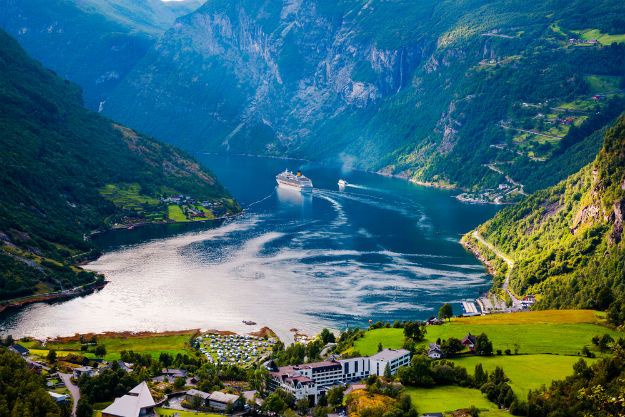 Panorama of Geiranger fjord with a clear blue sky 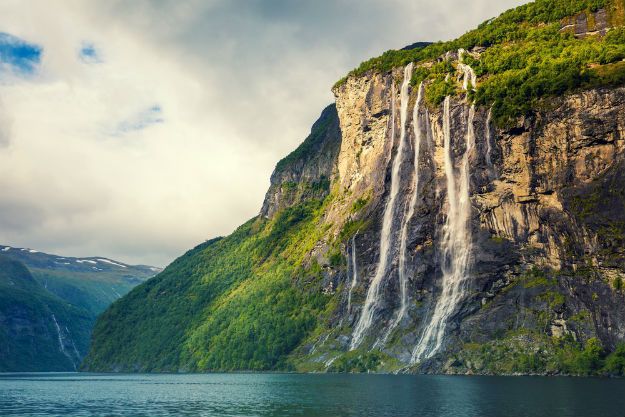 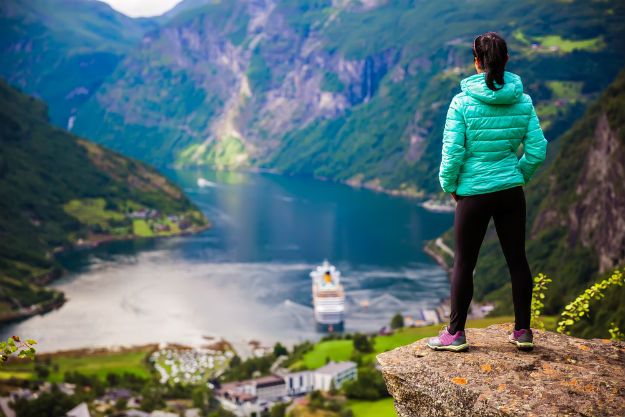 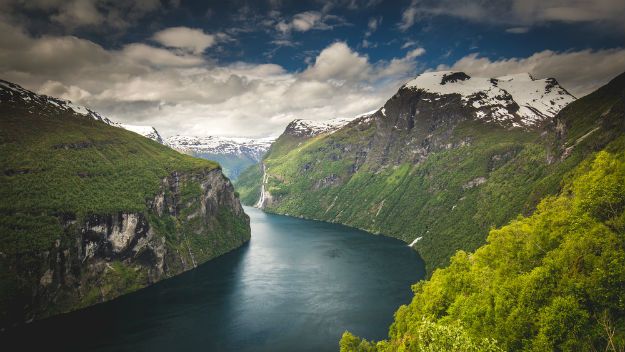 Village and landscape at Geiranger Fjord in Norway 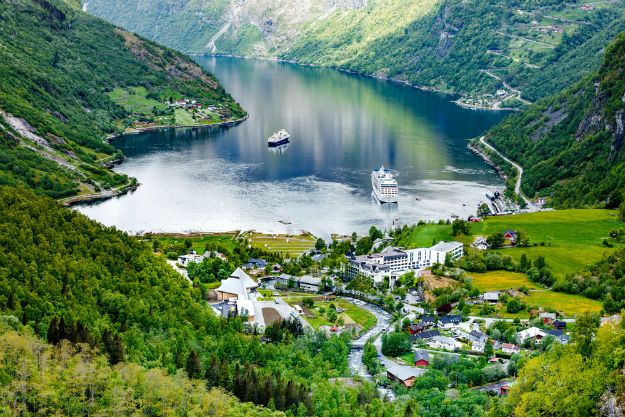 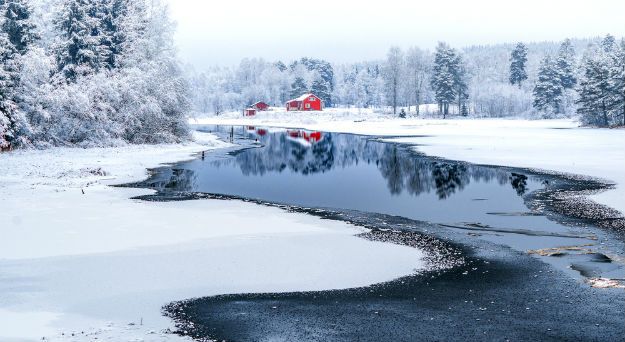 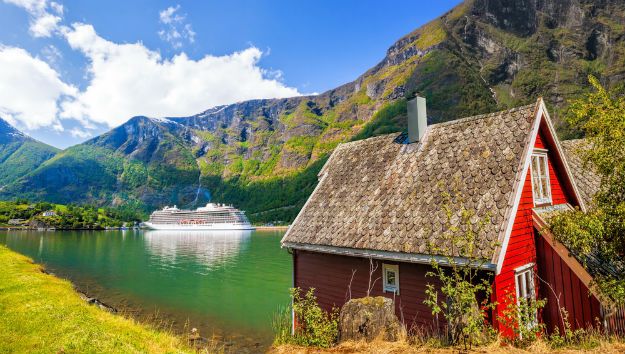 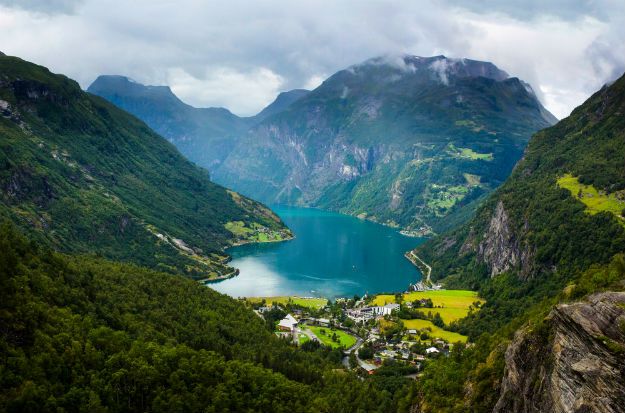 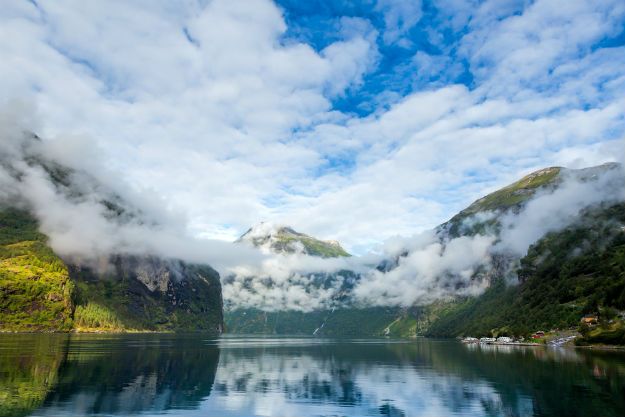 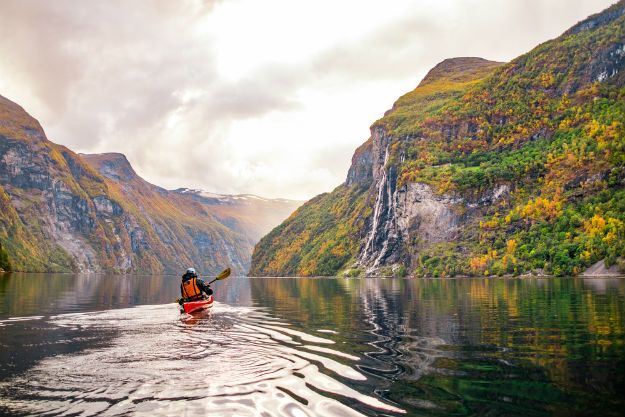 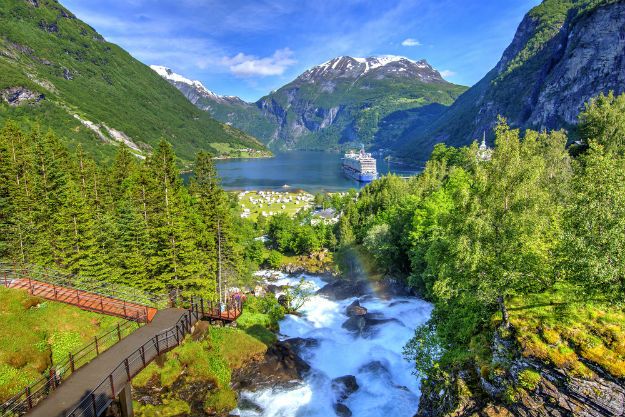 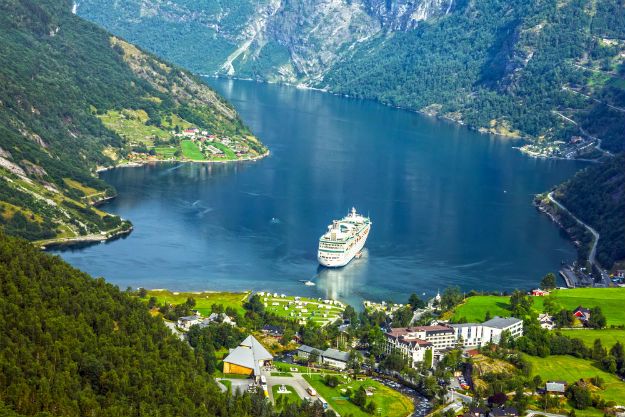 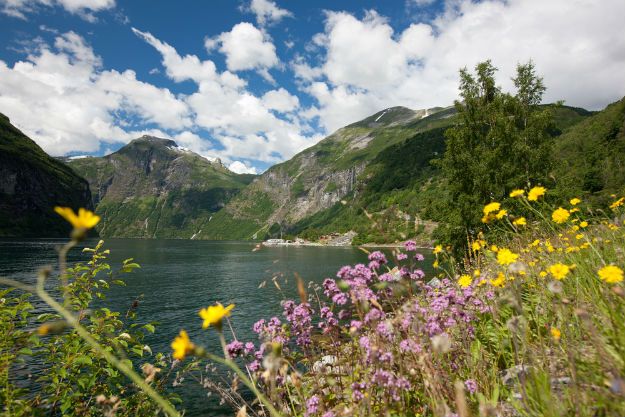 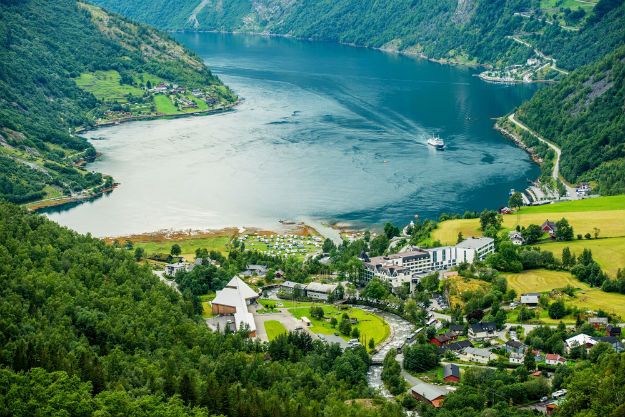 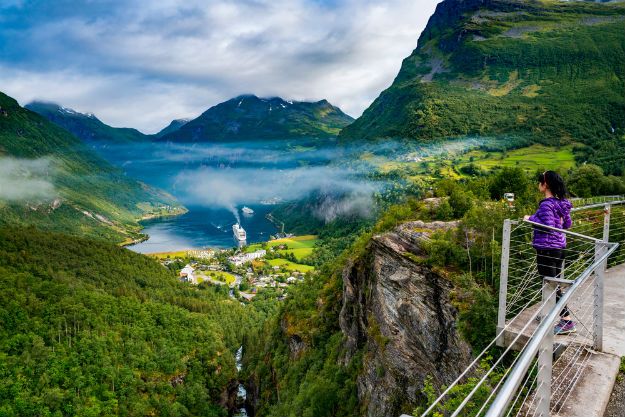 So, are you tempted to visit this magnificent fjord in Norway?