Stunning photos of Khonoma, the village in Nagaland that doesn’t cut trees or hunt!

Khonoma is the green village of Nagaland. 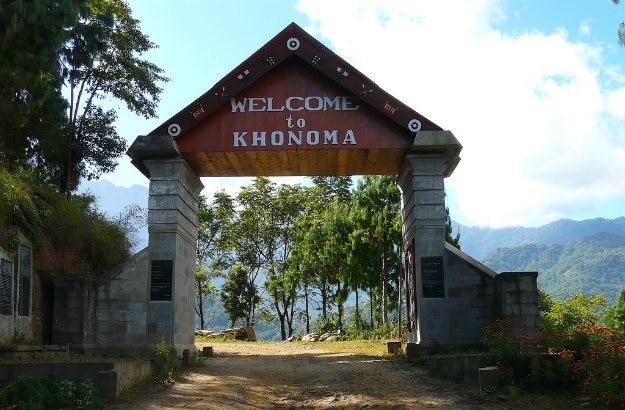 In case you missed it yesterday, Nagaland was named as the top emerging destination in India at Lonely Planet’s annual awards. Indeed there is a lot to Nagaland than the Hornbill Festival. Kohima, which hosts the festival and is the capital, remains relatively cut-off because of lack of rail and air connectivity. The fact that you need a special license to visit it makes it even more difficult to access it. But once you cross over into this hilly kingdom, you are in another world altogether. Nagaland has much to offer beyond its quaint capital of Kohima. Just a few hours away from the capital is the village of Khonoma. Located in Dzukou Valley in Nagaland at an altitude of about 5,320 ft above sea-level, Khonoma is Nagaland’s green village. The unpaved and uphill road leading to Khonoma offers you the most stunning view of the valley. The village looks beautiful with emerald green paddy fields carpeting the land and small streams flowing through these fields. (ALSO SEE Rail connectivity for all northeastern states by 2020) Also Read - Style Tips to Wear Mom Jeans: How to Look Cool Wearing 'Unhip' Denim at Any Occasion 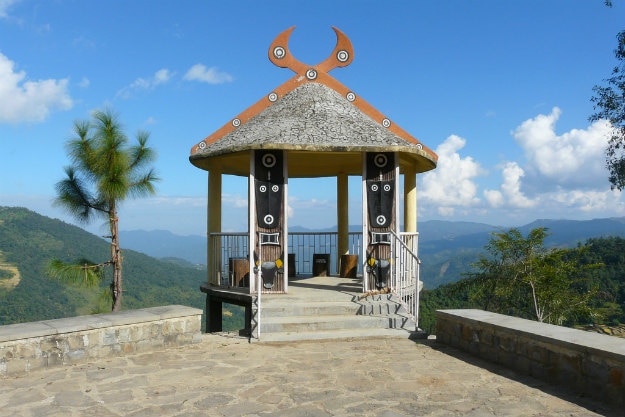 The village is about 700 years old and is inhabited by people of the Angami tribe. Some of the terraced paddy fields in the village are among the oldest in the region. The Angami men are known for their bravery and martial prowess. The village resisted British rule till 1880 and finally surrendered to stop the bloodshed. Also Read - Manchester United Extend Nigerian Ighalo's Loan Deal 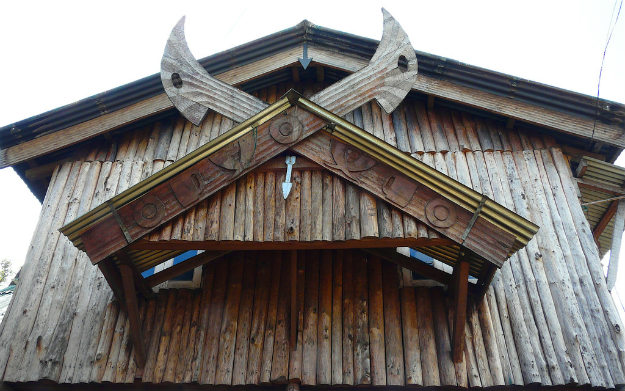 The village stands out because it is the only village in Nagaland that has banned hunting and logging in their forest.  There was rampant logging around the village in the ’90s and it threatened to clear the forest. The elders of the village took the decision to ban the logging activity in their community forest. (ALSO SEE Untouched, scenic vistas of North East India are calling you!) 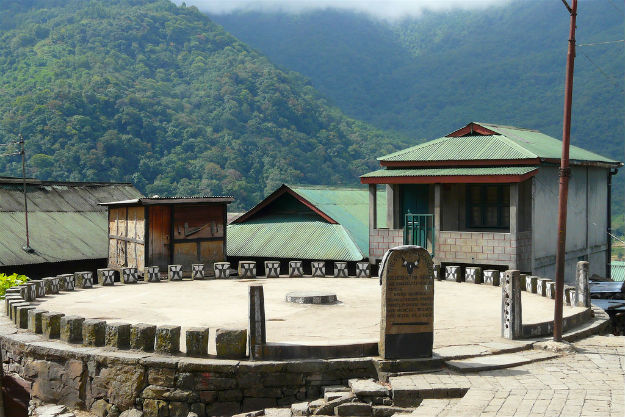 A total ban was implemented on hunting and logging by the Khonoma Nature Conservation and Tragopan Sanctuary (KNCTS) in 1998. This was huge step as hunting is part of their culture. 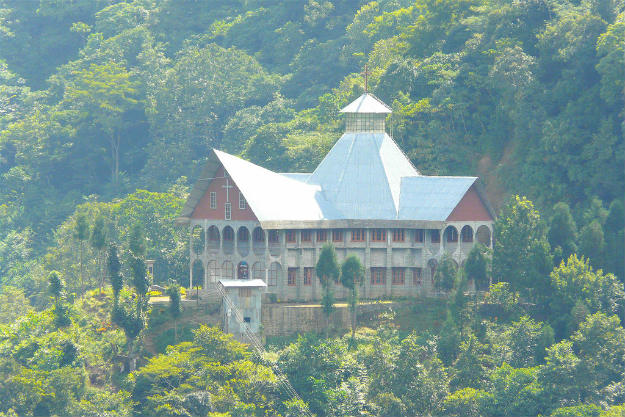 September 1 is celebrated as the birthday of Khonoma and you should plan you trip to this village to be part of this celebration. You can reach the village by road from Kohima, which is just 20 km away. The nearest railway station and airport is in Dimapur. After reaching Dimapur travel by road to Kohima and then to Khonoma.