This summer experience Ladakh like never before and enjoy the visual treat that the place has to offer!

Ladakh: In a bid to promote tourism in the UT, Ladakh has introduced Ladakh Apricot Blossom festival which will be nothing less than a stunning visual delight for the travelers exploring the place. Similar to Japan’s cherry blossom festival, Ladakh is planning to build the UT as an international tourist destination to attract tourists from across the globe. So, if you ever wanted to visit Japan to witness its popular cherry blossom festival, the apricot blossoms in Ladakh offers you a very similar experience without burning a hole in your pocket! Also Read - Not An Inch Of Land Lost To China, We Are Where We Were Before, Says Army Chief General MM Naravane 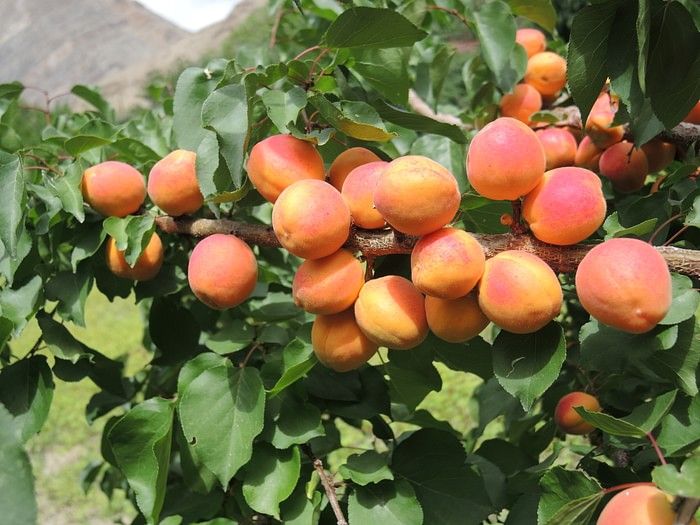 (Source: Dr Tsering Stobdan)Apricot, populary called as “chulli” in Ladakhi was introduced to the arid region of Ladakh over a century ago by Chinese traders passing through the area via the Silk Route. Now, in the 21st century, the fruit has become an integral part of Ladakh’s culture, heritage and economy. The valleys of Ladakh are lush with apricot trees. Also Read - After Acknowledging Casualties, China Releases Galwan Clash Video 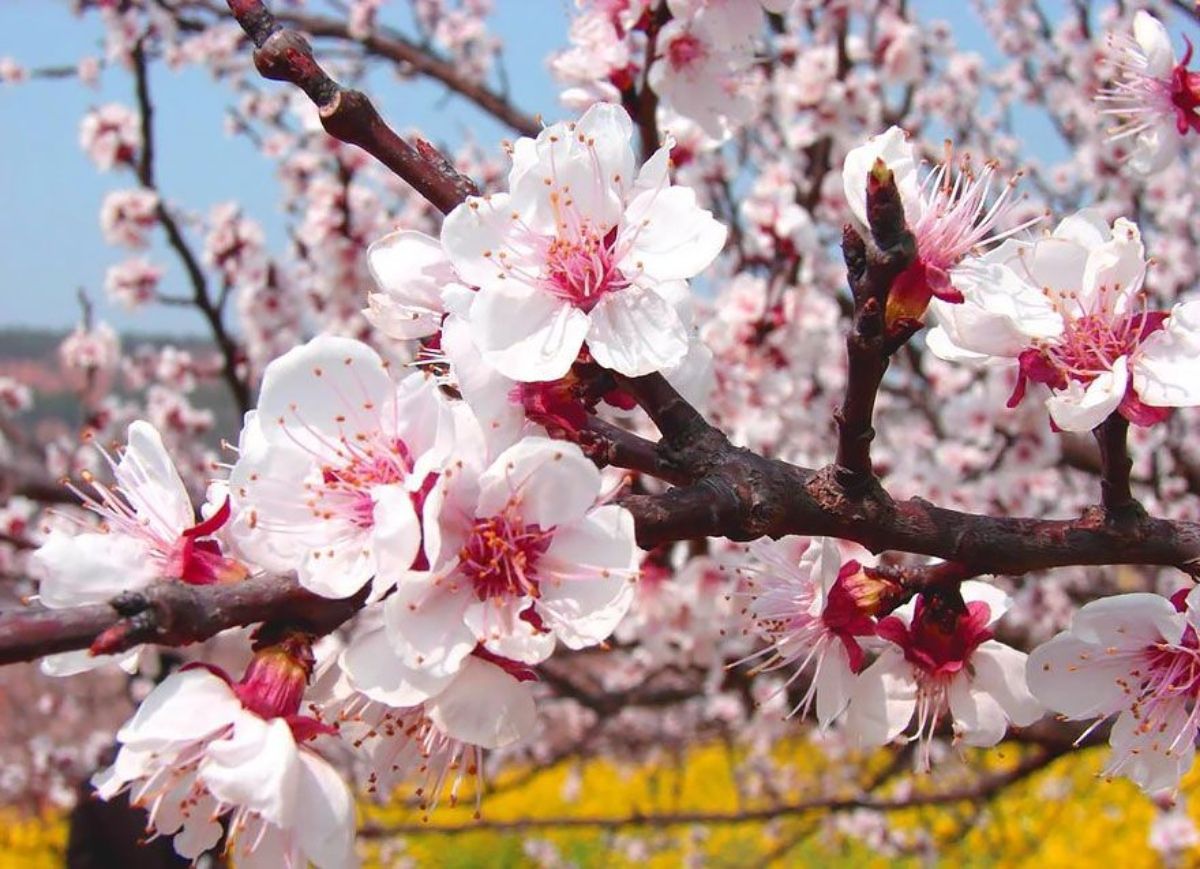 Every year during the month of April, the valleys come alive with the vibrancy of these pink-centered white flowers and it is definitely a sight to behold! Earlier in one of the media interviews, an UT official said, “If Japan can have a cherry blossom festival, why can’t we have an Apricot blossom festival in Ladakh? There is so much potential we need to tap.” 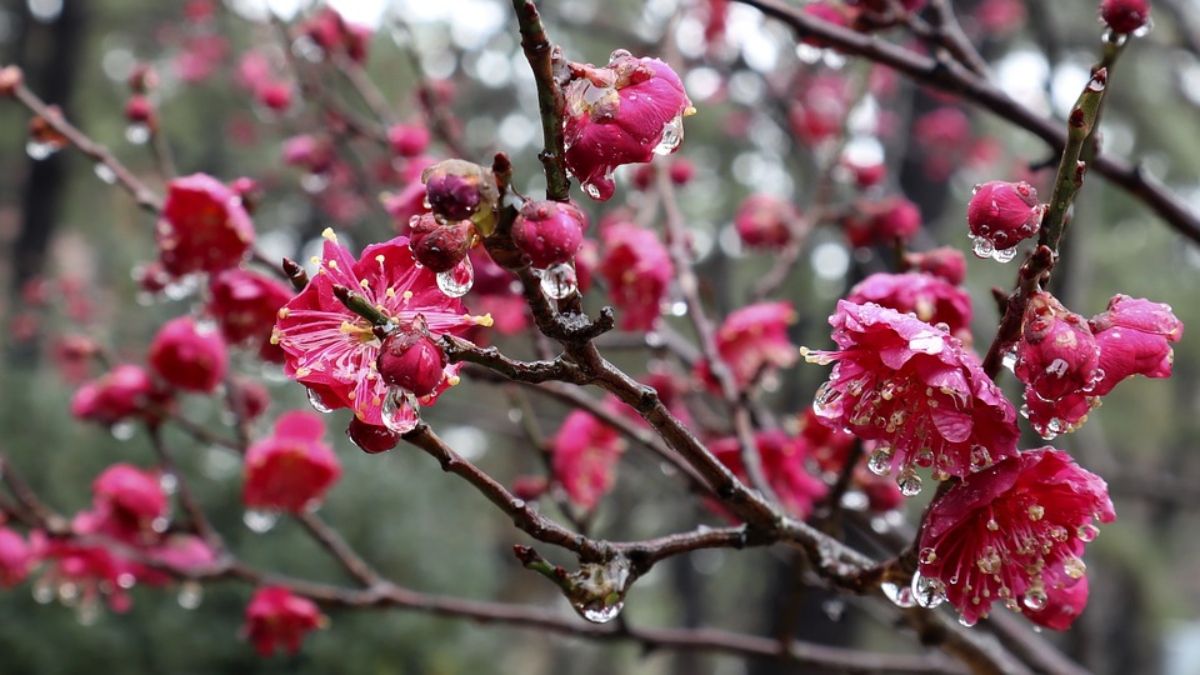 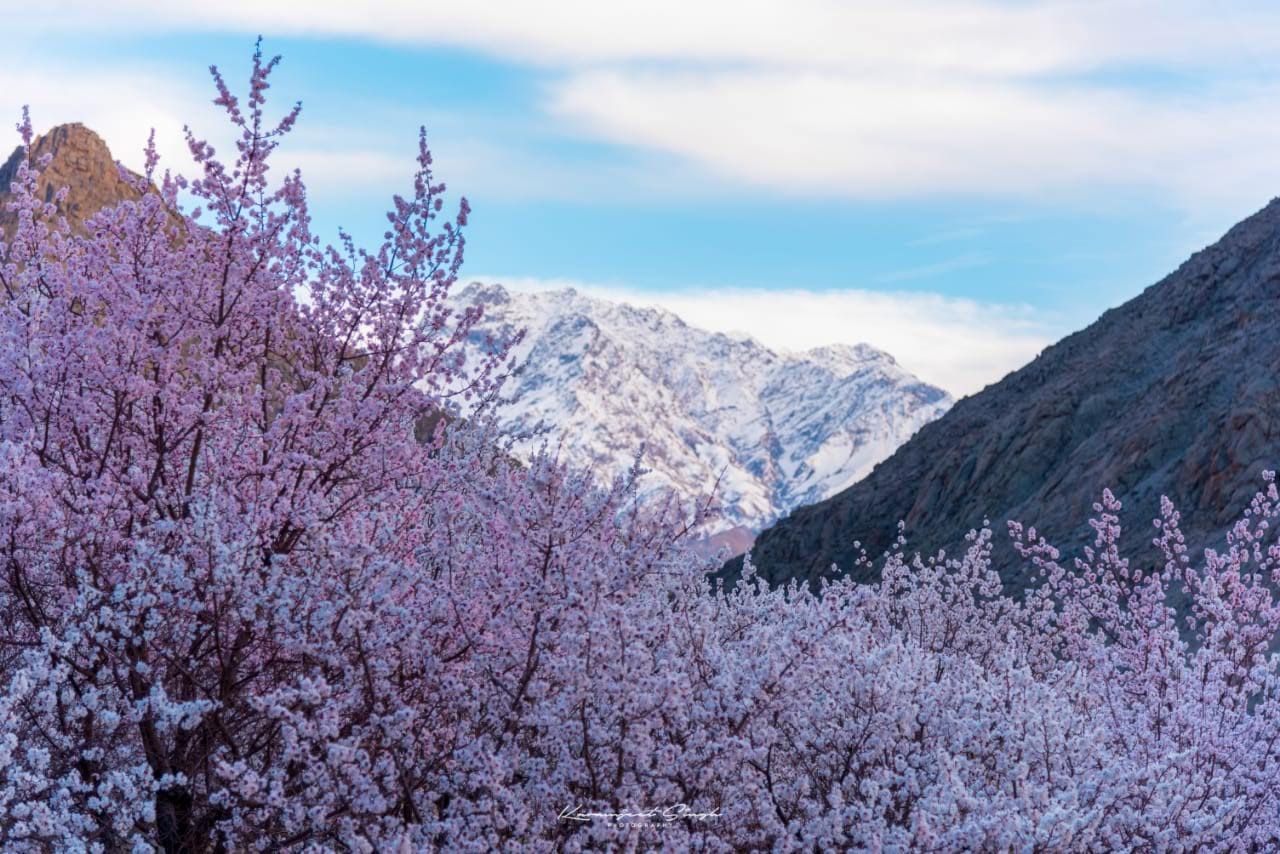 When will the festival take place?

The Ladakh Apricot Blossom festival will begin from April 6 and will go on till April 18. So, plan your trip in advance to experience the mesmerizing beauty of the place. 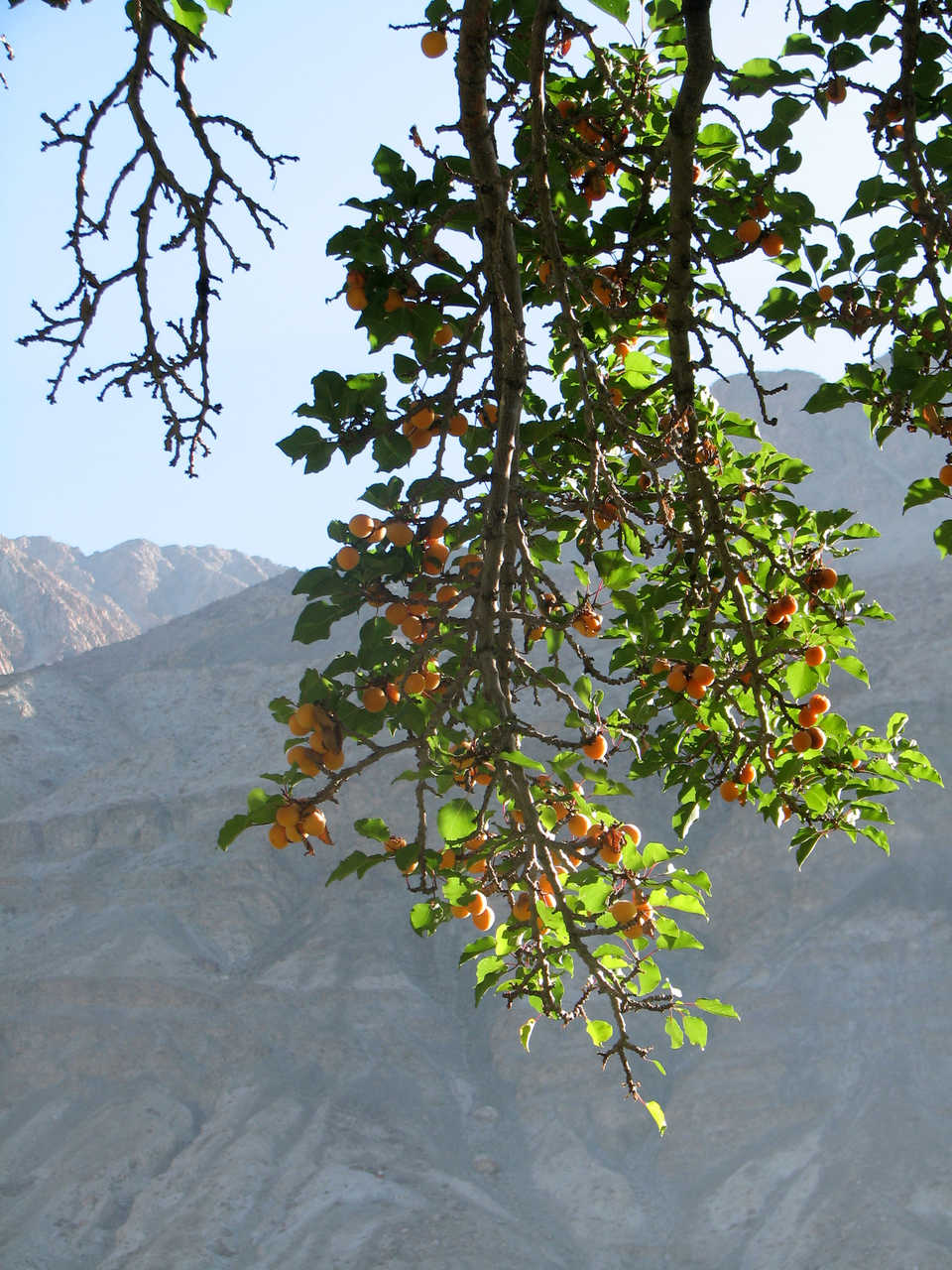 Where will it be held?

According to reports, these programmes will be held in multiple villages of UT Ladakh including Garkone, Darchik, Sanjak, Hardas, Turtuk, and Tyakshi among others. 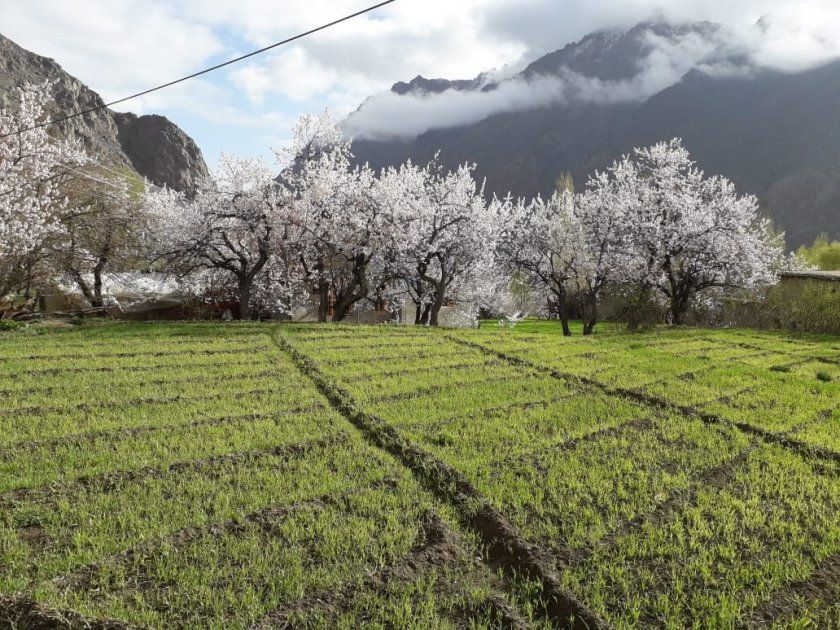 This year experience Ladakh like never before and enjoy the visual treat that the place has to offer!