Stunning Photos of Ronda in Spain That’ll Spark Your Wanderlust

These amazing Rhonda images will make you want to visit Spain NOW!

Europe is full of spectacular countries which are home to intriguing cities worth visiting. It is what makes the continent one of the most desirable tourist destination on the planet. Many cities in Europe are not particularly famous attractions but can blow your mind away when you are introduced to them. One such city is Ronda in Spain. (ALSO SEE Kriti Sanons Trip to Spain with Friends is What Squad Travel Goals are Made Of) Located on top of a mountain above a wonderful, deep gorge, the city of Ronda is one of the most mesmerizing places you will ever see. It falls in the Spanish province of Malaga. A bridge connects two parts of the city and it is the best place for some breathtaking views. Here are some amazing photos of Ronda that will tempt you yo add it to your bucket list. Also Read - Belgian Prince Pays Heavily For Celebrations After Lockdown, Contracts COVID-19 Post a Party in Spain

Old town cityscape on the Tajo Gorge of Ronda in Spain 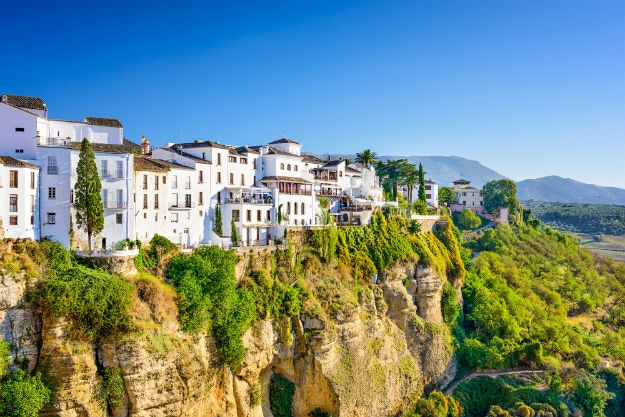 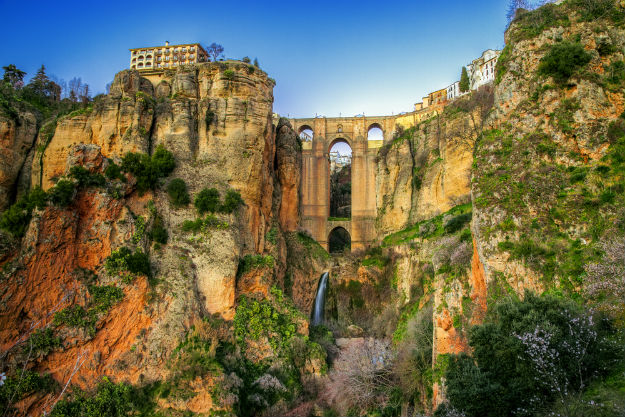 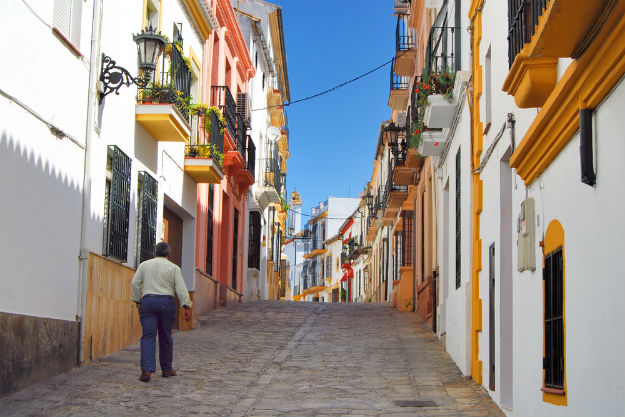 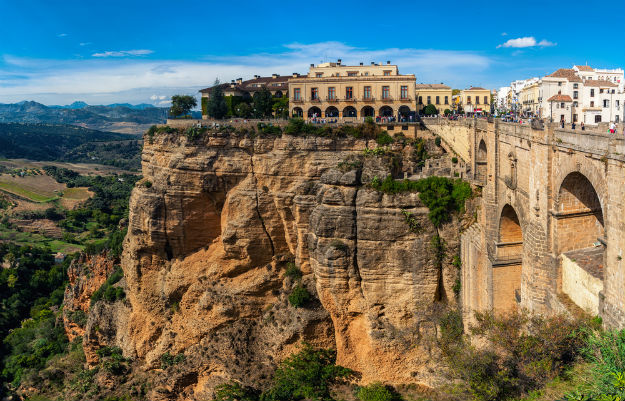 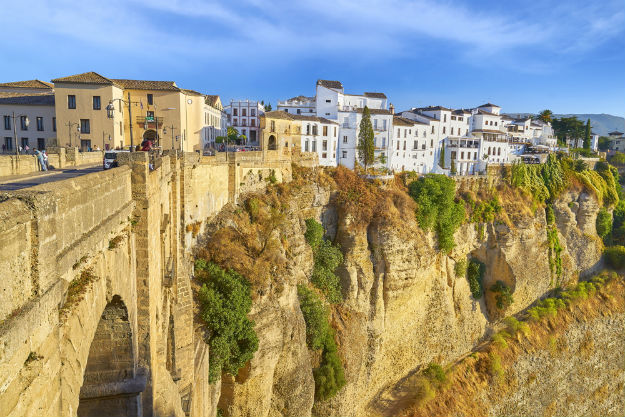 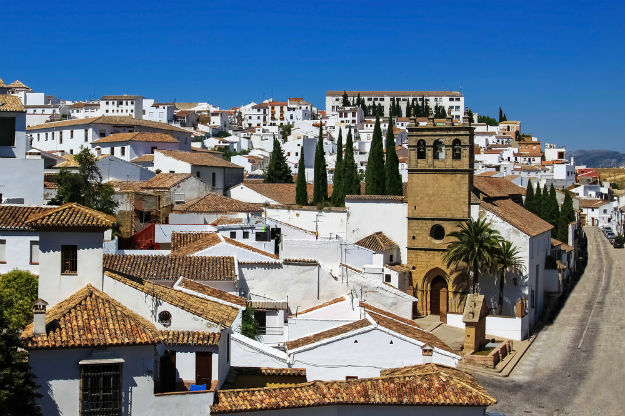 Beautiful view of the valley in Ronda, Spain

Landscape of white house on the green edges of steep cliffs with mountains in Ronda, Spain 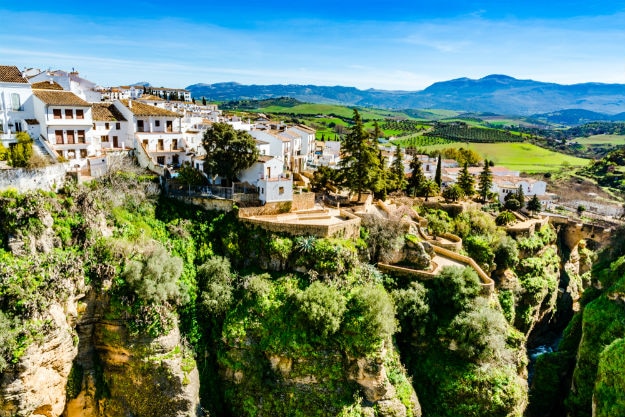 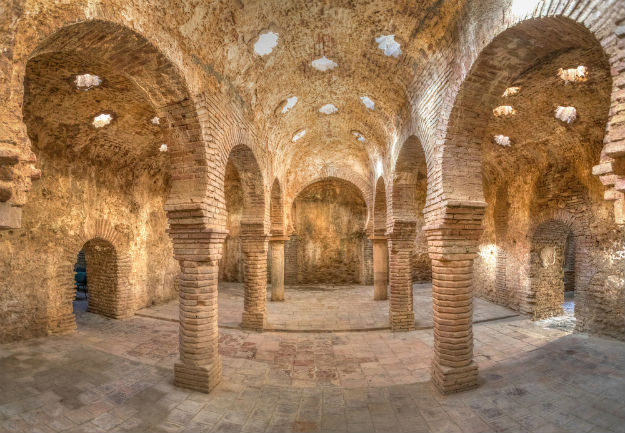 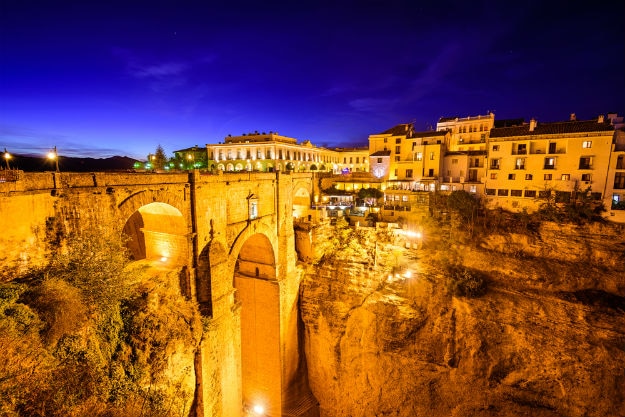 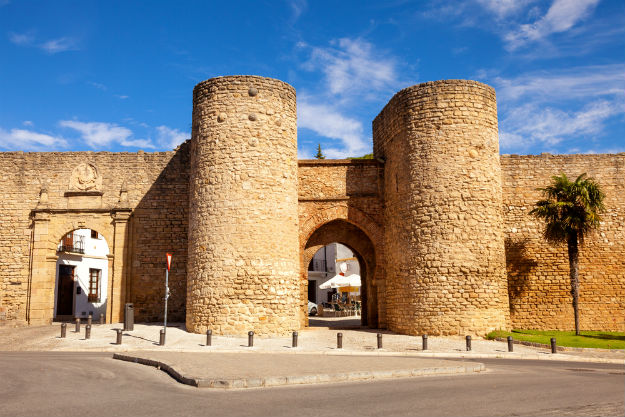 The Puente Nuevo bridge that divides the city of Ronda, in southern Spain 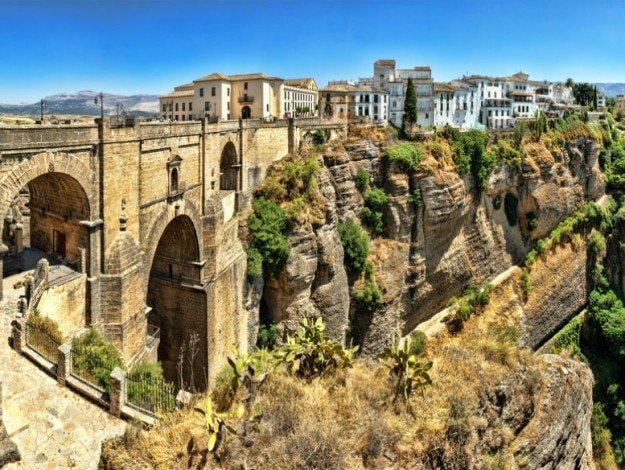 Bullring in Ronda, one of the oldest and most famous bullfighting arena in Spain 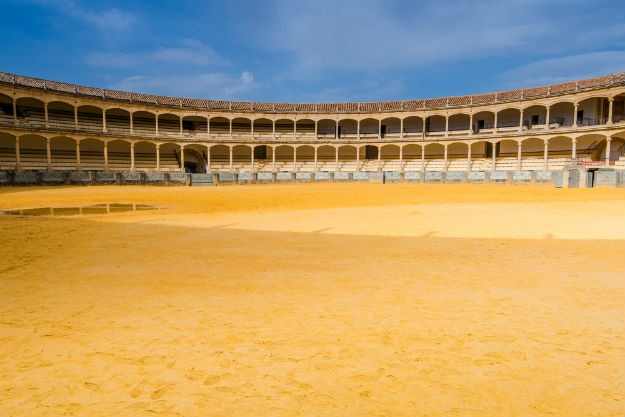 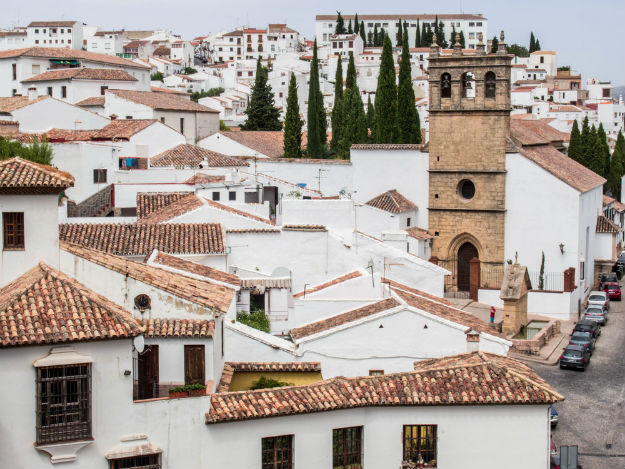 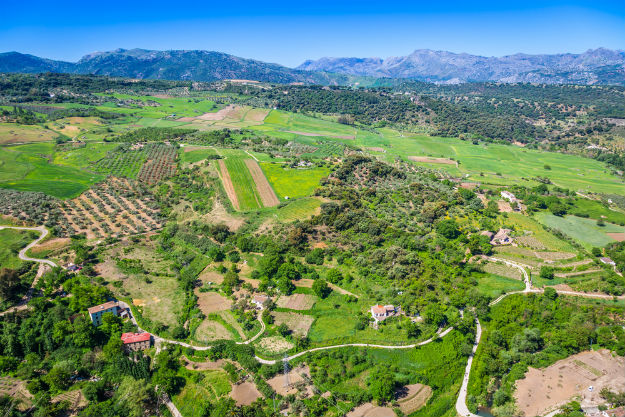 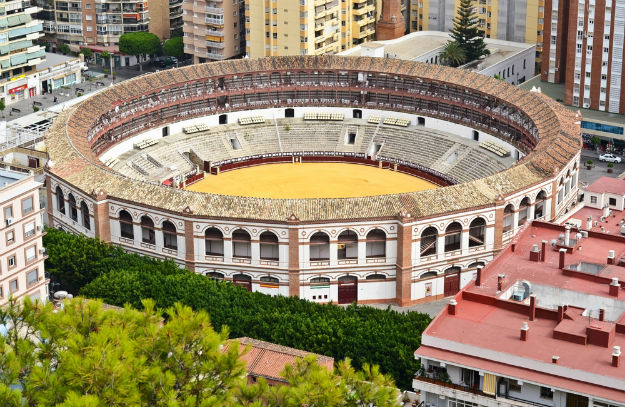 Wonderfully offbeat and yet alluring, isn’t it? So for your next international trip, consider Ronda in Spain!