The largest of Spain's Canary Islands, Tenerife is home to spectacular holiday spots. these beautiful photos of Tenerife will tempt you to add it to your bucket list.

When someone mentions a exotic holiday, what kind of place do you think of? Breathtaking beaches? Mesmerizing sunsets? Rolling green hills? Splendid weather? Tenerife in Spains Canary Islands offers all of these and much more. With clean, white-sand beaches and a vibrant clubbing scene, Tenerife attracts millions of visitors every year. (ALSO SEE 5 Reasons Why You Should Skip Barcelona and Head to Montserrat Instead) It is the largest of Spains Canary islands and is home to a number of exotic holiday resorts which offer a host of water sporting activities. But what Tenerife is most famous for is the Carnaval de Santa Cruz, a pre-Lent festival characterized by parades, music, colorful costumes and a whole lot of dance. These amazing aspects of Tenerife make it a dream holiday destination. Don’t trust us? Here are some spectacular Tenerife photos that will make you fall in love with it! Also Read - Europe Breathes Sigh of Relief as Italy & Spain Report Flattened Virus Curve 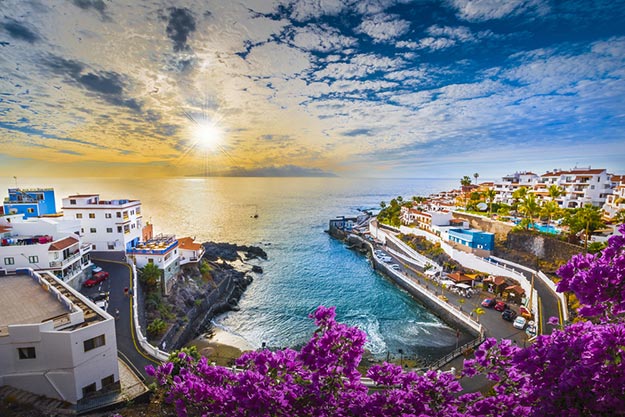 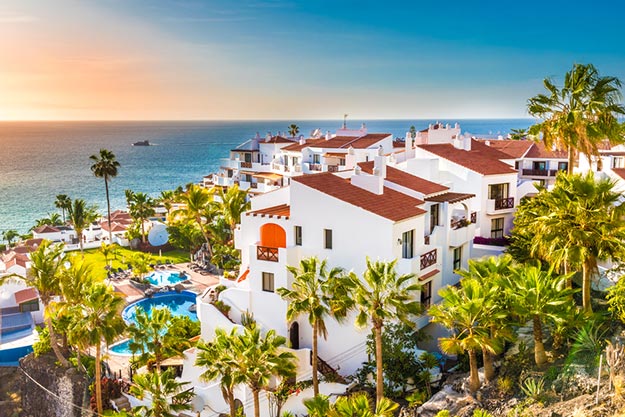 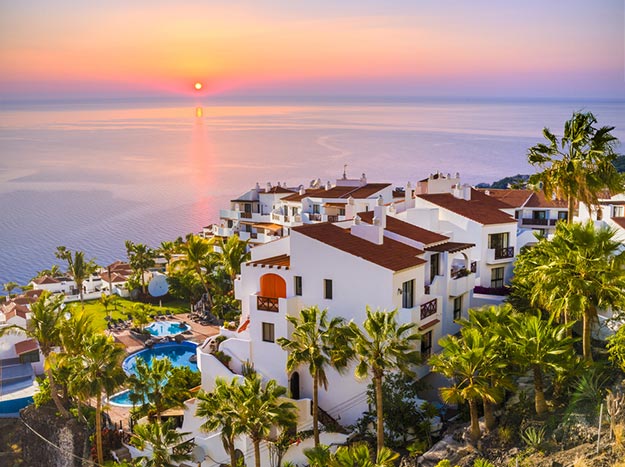 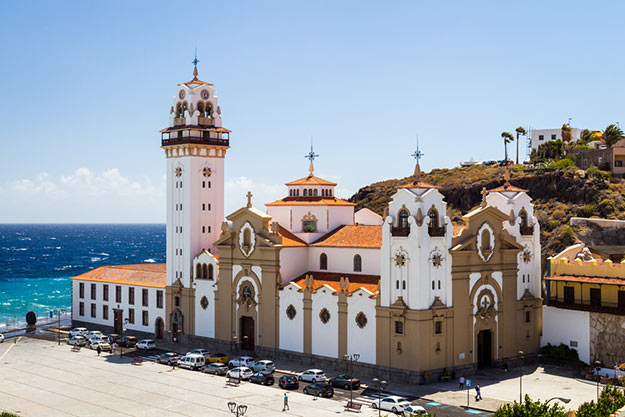 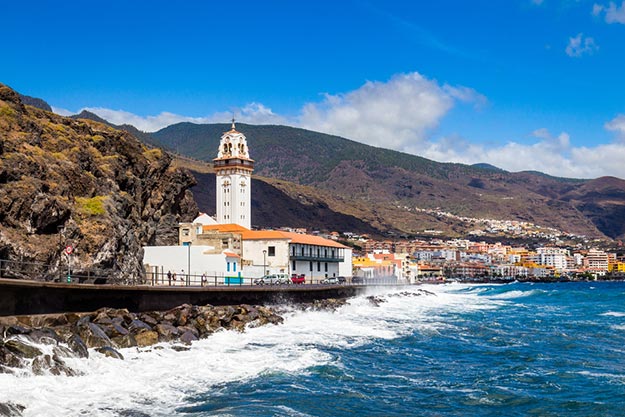 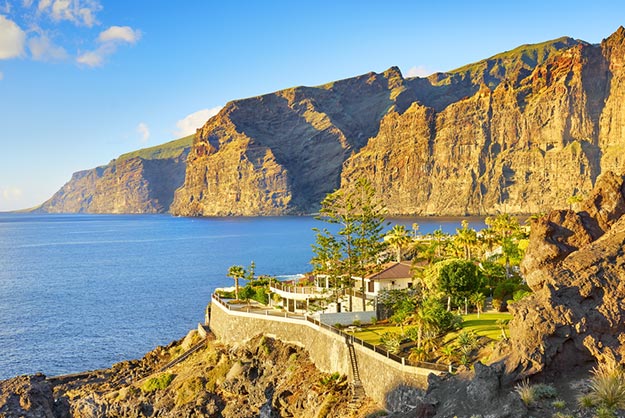 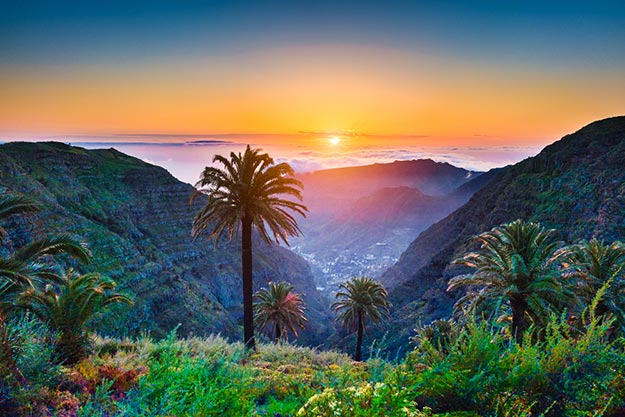 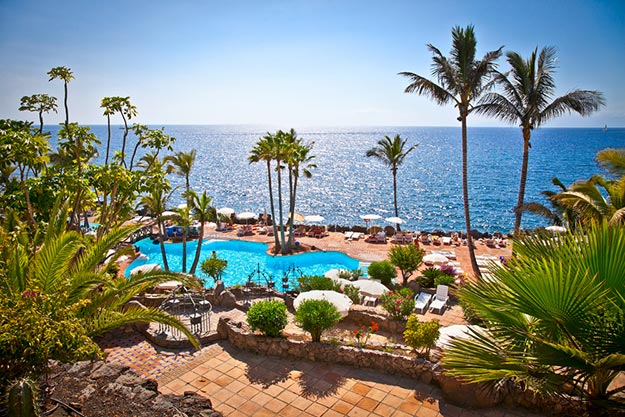 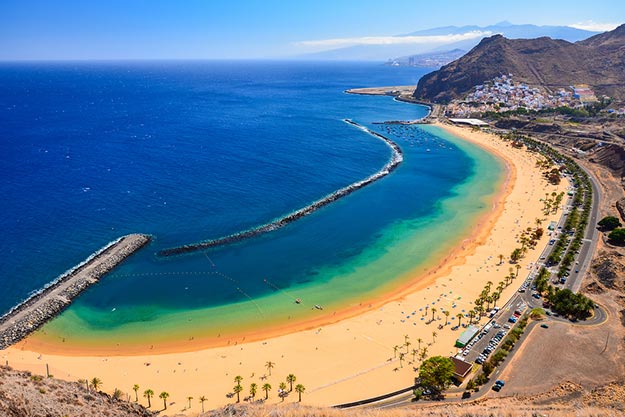 DO SEE 10 must-see attractions in Madrid that you shouldnt miss! 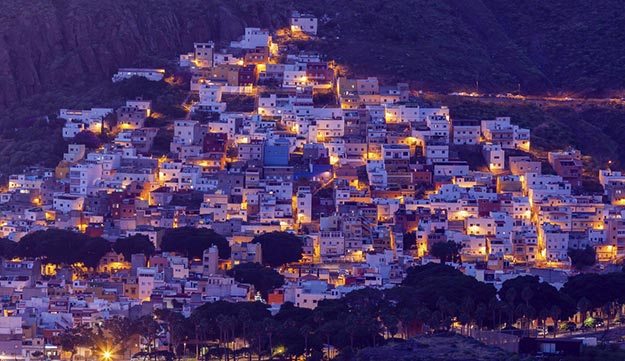 The town of La Orotava, Tenerife in Canary Islands 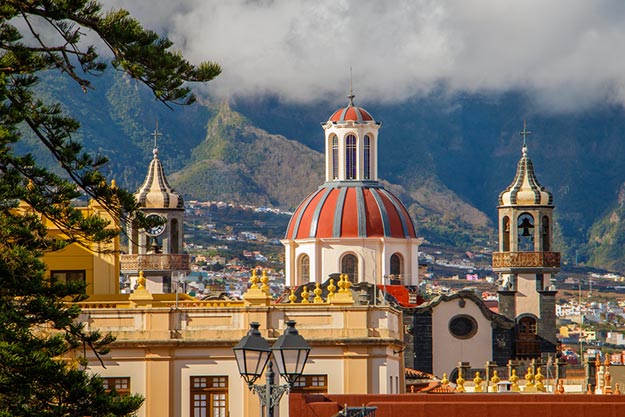 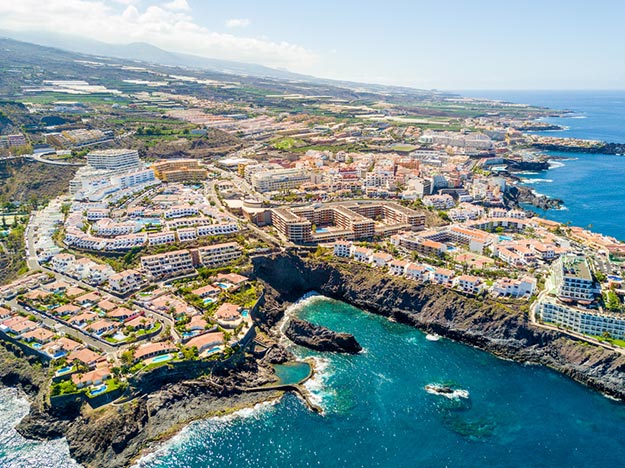 If these photos of Tenerife didnt take your breath away, not many things will!