From Chennai to Kharagpur to California and then rest of the world - Sundar Pichai is the perfect new age globetrotter! 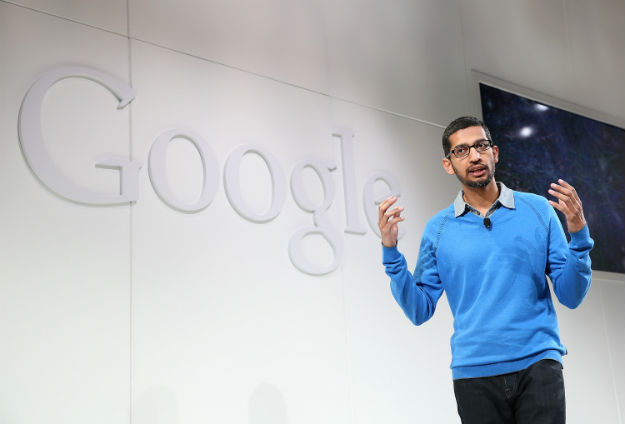 Some of us think travel is all about visiting some of the most exotic places in the world where you can relax amidst picturesque views and pleasant weather. For some others, it is the people and diverse cultures that they like to experience. Some like the adrenaline associated with various adventure activities like skydiving, river rafting, bungee jumping, trekking, rock-climbing and the likes. Many even quit their job to be able to meet their expectations of travel and their idea of exploring the world. While every perspective about travel and everyone who dreams of a life full of travel is right, not many have given a thought to the concept of the modern executive traveler. They may not be the conventional travel junkies, but actually end up traveling more than those who claim to be “travelers”. They may not make all the touristy stops, but they have their own adventures. They may not indulge in the backpacker or pseudo-hippie routine, but they do meet a lot of people and are smart enough to absorb enough to make the experience a part of their growth and personality. In a lot of ways, the modern executive, geeky, corporate traveler is more of a traveler than anyone else. And the best example of this kind of traveler is Google Inc’s CEO Sundar Pichai. (ALSO SEE Top 10 most searched destinations in India in 2016 according to Google) Also Read - Action Has Returned to Indian Skies, Says Aviation Minister Puri as 532 Flights Resume Operation on First Day

Pichai Sundararajan, or Sundar Pichai as we know him, was born in Madurai in the south Indian state of Tamil Nadu in 1977. After a modest start and schooling at simple local institutions, he got a Bachelor’s degree in engineering from one of India’s most prestigious institutions, the Indian Institute of technology in Kharagpur. Little did he know then that it was the beginning of an adventurous journey and the move from Chennai in south India to Kharagpur in east India was just the start. For those who are familiar with India and its diverse culture, you would know that it would have been quite a cultural shock for Sundar when he moved from the south to the east. As he recently mentioned in an interview, he thought “Abey Saale” was just the way people greeted each other in the region! Also Read - Terrifying Videos of Locust Attack Take Over Twitter; 'What's Wrong With You 2020', Ask Netizens 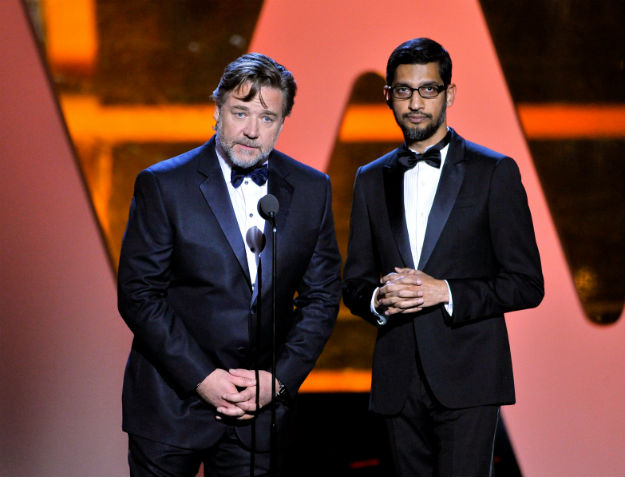 Anyway, after earning his Metallurgical Engineering degree from IIT Kharagpur, Sundar then went on to earn a Master’s degree from Stanford University. If the move from Chennai to Kharagpur was a culture shock, you can imagine how it would have been when he moved to California! Absorbing all that he had learned from his life in India, Sundar moved on to earn his MS degree in Material Sciences and Engineering from Stanford. he then followed it up with an MBA from the Wharton School of the University of Pennsylvania. And then, in the time to come Sundar Pichai’s career path led him to a job at Google in 2004. While this is where the life of Sundar Pichai, the professional geeky executive took a turn achieve great things, this was also the birth of a new Sundar Pichai, namely the modern globetrotter. From speaking at various conferences to attending important events, from interacting with students from across the globe to enjoying holiday breaks, Sundar Pichai has been on the move. And then came the day when Sundar Pichai took over as the CEO of one of the world’s biggest companies – Google Inc. It was obvious that this will be followed by more events, conferences, talks and visits across the planet. Also Read - Amid Tensions With China, PM Speaks to Bangladesh's Sheikh Hasina And UAE's Bin Zayed

Yes, it is all work most of the time. Yes, he does not click selfies against mountain backdrops or pictures of himself jumping around on a beach. Yes, he may not come across as a guy who is on one big holiday. But when you look at the bigger perspective of travel, the idea of embarking upon a journey to an unknown place and absorbing all that there is it has to offer, you may realize that Sundar Pichai, and many other professionals like him, are quite the globetrotters we all dream of becoming. May be the days when geeks were frowned upon and the cool ones were those hanging out pretending to have a carefree, gypsy life are gone. The age of geeks is upon us. While loads of people are telling themselves that they do not prefer the boring, professional executive life and would rather be out on a vacation, may be it is the new age executive globetrotters like Sundar Pichai having the last laugh. Here are some photos that show you a glimpse of Sundar Pichai, the perfect example of the new age globetrotter!

Speaking at Barcelona in Spain 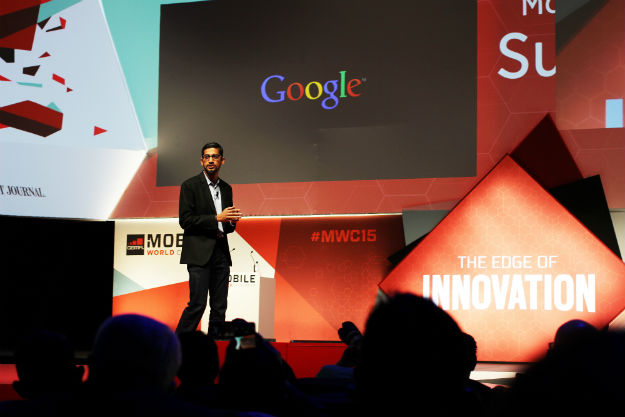 That’s Sundar having a go at GO in China 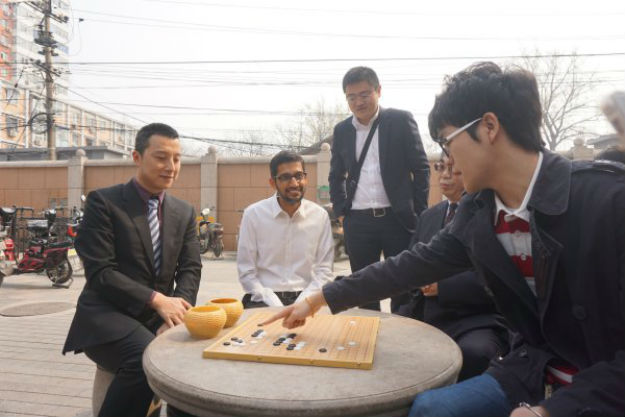 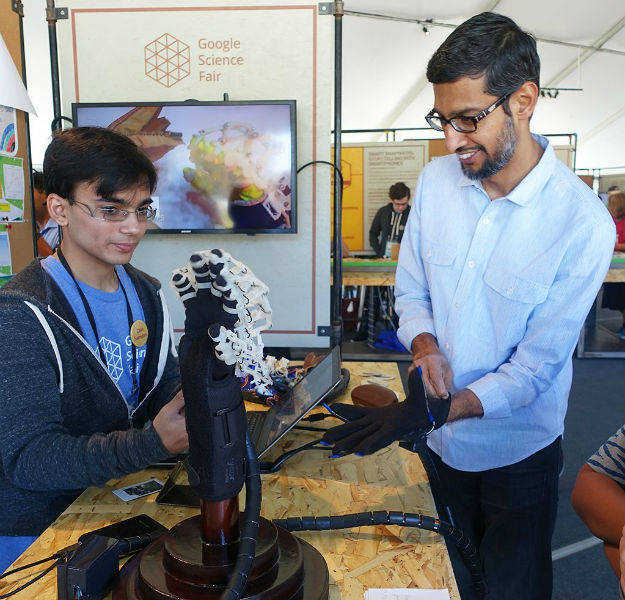 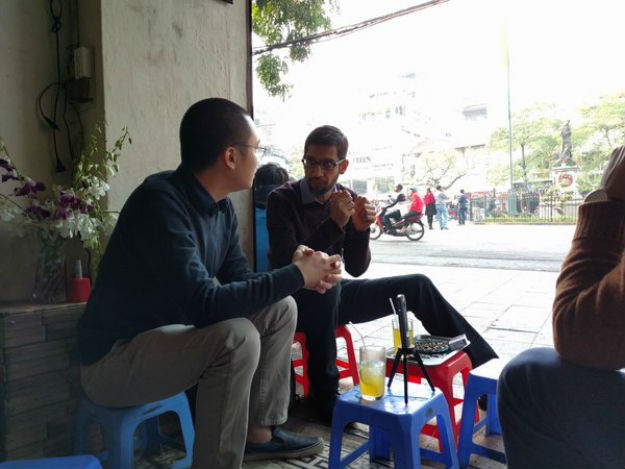 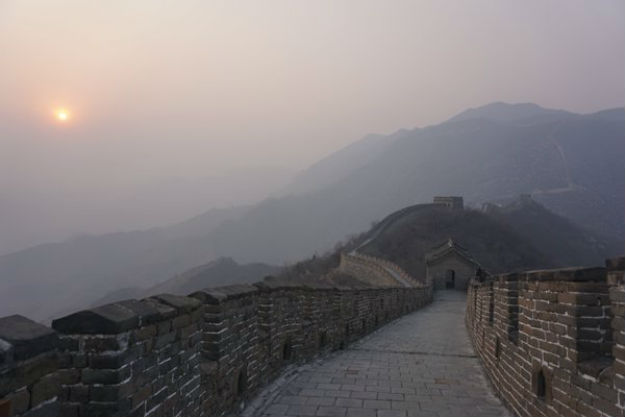 One of Sundar talking in DC 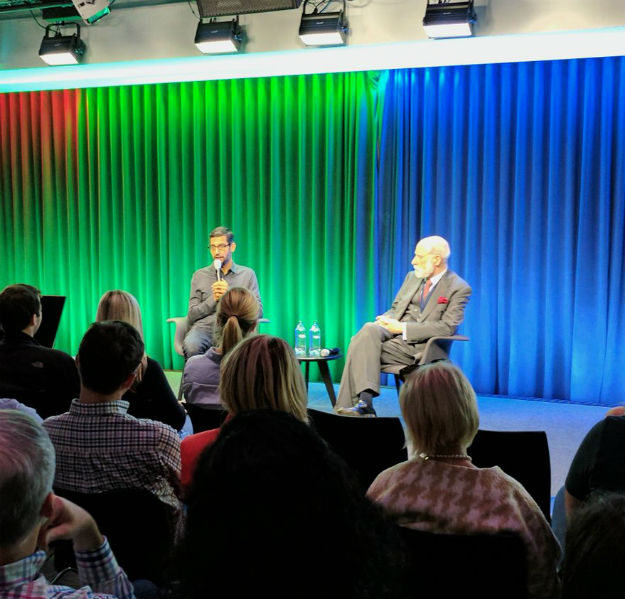 Meeting professionals from across the world in Germany 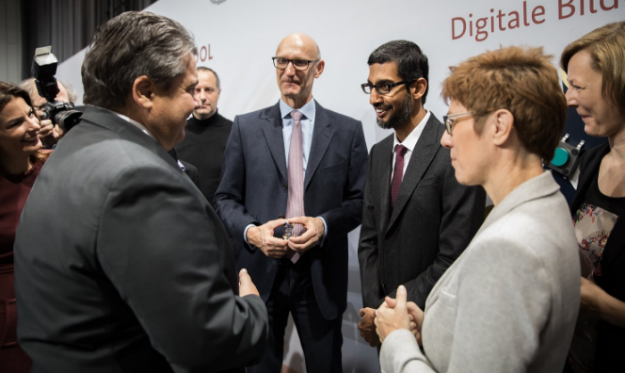 And of course his Google office where most of his time is spent! 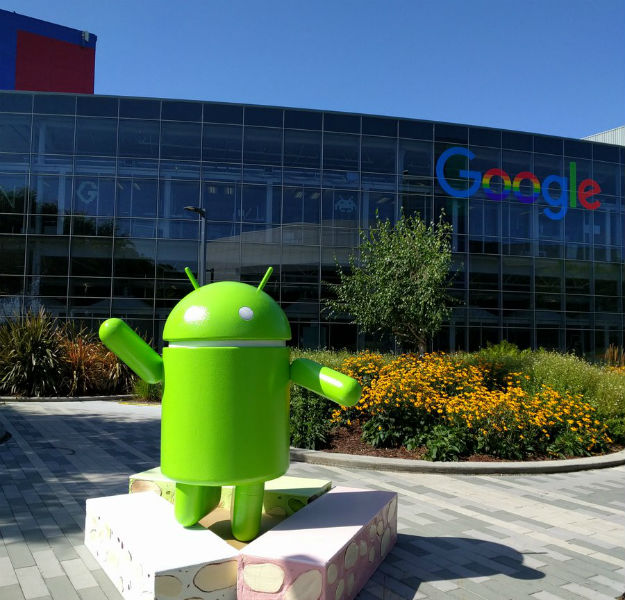 Enjoying a game on his day off! 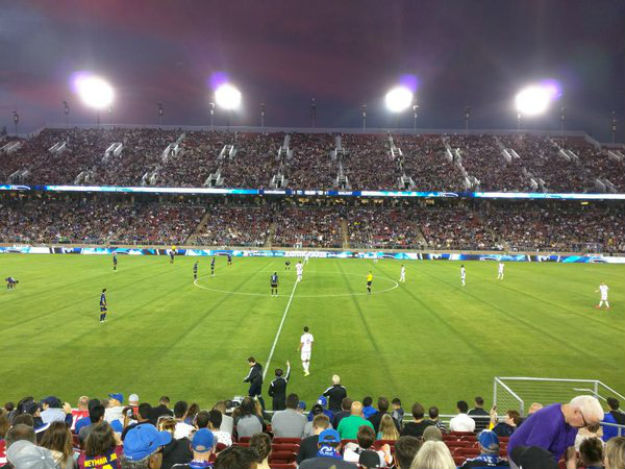 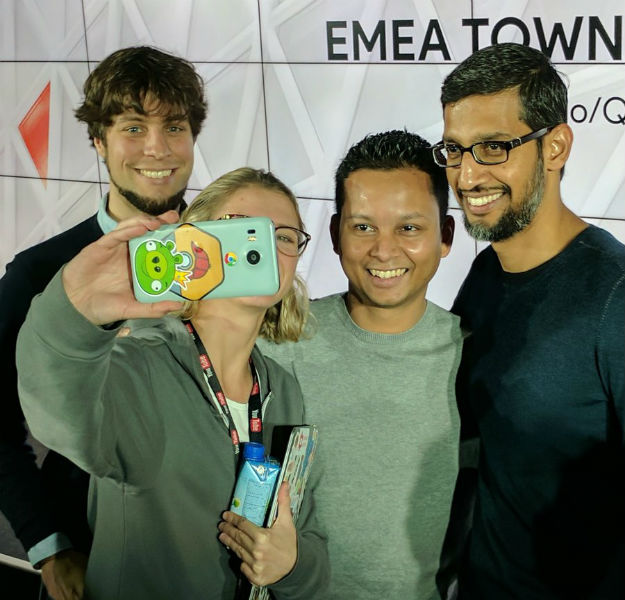