Super Blue Blood Moon 2018: Where to Watch the Spectacle in USA

Wondering where to watch the super blue blood moon 2018 on January 31 in USA? Here's the answer. 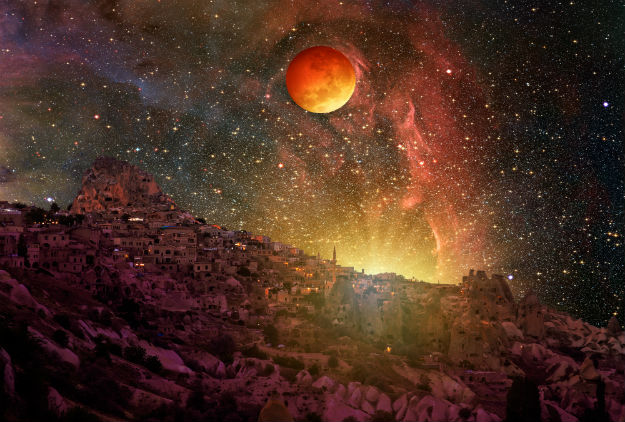 After 150 years, a rare phenomenon will grace our skies once again on Wednesday, 31st January 2018. Three amazing celestial events  the lunar eclipse, super moon and blood moon will appear on the same night on January 31. The last time this happened was in March 1886. There are several places in India to watch the super blue blood moon 2018. However, if you are in the United States of America, it can be a bit tricky to find the right spot to view this amazing event. While the general idea is to get to an open space with a clear sky to view it, many people are curious to find the best places in USA to watch the super blue blood moon 2018.Also Read - Blood Moon 2018 Date: When And Where Will The World Witness Century’s Longest Total Lunar Eclipse

If you are looking for an ideal spot to catch the phenomenal event, you should specifically try to make for the west coast of USA for a breathtaking view of the spectacle. According to an article published by NASA, those in the western part of North America, Alaska, and the Hawaiian islands will have a great view of the super blue blood moon 2018 provided they wake up early on Wednesday morning. The eclipse will be visible in these regions before sunrise on Jan 31. On the other hand, in places like Asia, Australia, New Zealand and the Middle East, the super blue blood moon will be visible during moonrise on the evening of Jan 31. ALSO SEE Super Moon, Blue Moon and Lunar Eclipse on Jan 31: Kerala Gears Up for Rare Celestial Spectacle Also Read - UFO Caught on Live NASA Broadcast of Lunar Eclipse? Claims of Alien Spaceship During Super Moon Goes Viral

According to the article, those in Hawaii, Alaska, Australia and eastern Asia are likely to experience the lunar eclipse from start to finish if the weather stays good. So, set up your alarms and get ready to witness this once-in-a-lifetime phenomenon! Also Read - Super Blue Blood Moon: Hilarious Twitter Reactions To The Rare Celestial Event