This photo by Pete Souza has garnered a huge number of likes and also some patriotic sentiments.

Supermoon 2016 was a huge phenomenon that got everyone excited. All those who were able to witness it were breathless in their admiration of the wonderful sight. Caused by the moon being closest to earth in its orbit on a full moon day, the supermoon is one of the most majestic sights of nature. The supermoon on November 14 was special as the moon came this close to us after 70 years and the next such supermoon is expected only in 2034. So, it was natural that many clicked pictures of the supermoon with their phones and some with their fancy DSLRs and posted them on their social media accounts. (ALSO SEE Stunning pictures of supermoon 2016 from across the globe) But the one that made the most waves was a picture clicked by Pete Souza, the official White House photographer. Also Read - Use TrueNat machines, Increase Testing Capacity: UP CM Adityanath Orders Containment Plan For Gautam Buddh Nagar, Ghaziabad

In this picture, Souza captures some of Washington DC’s most recognized landmarks reminding people of the beauty of the country along with the magnificent supermoon in the background. This picture is one of the several photos of Supermoon 2016 posted on the Internet following the largest supermoon in 70 years. Here are some other stunning captures from around the world: Also Read - Amitabh Bachchan Reveals Abhishek-Aishwarya's Wedding Connection With 43-Year-Old Gulmohar Tree at Prateeksha

This one from Vietnam’s skyline 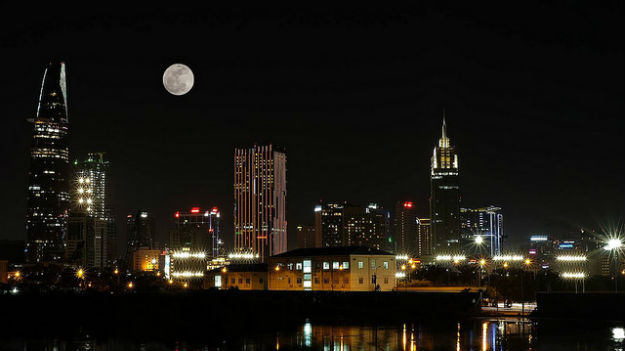 And this from Joshua Tree National Park in Southern California 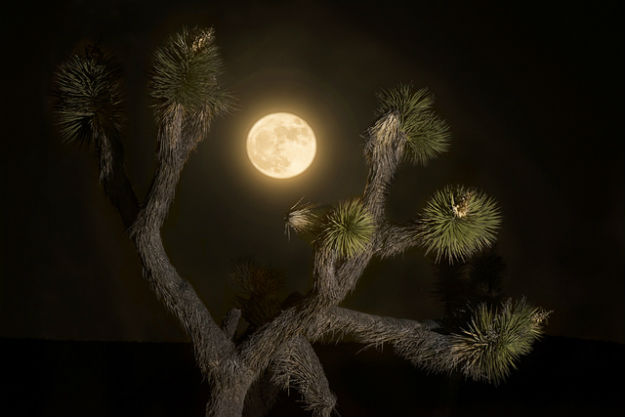 This spectacular shot captured from the LBJ library in Texas 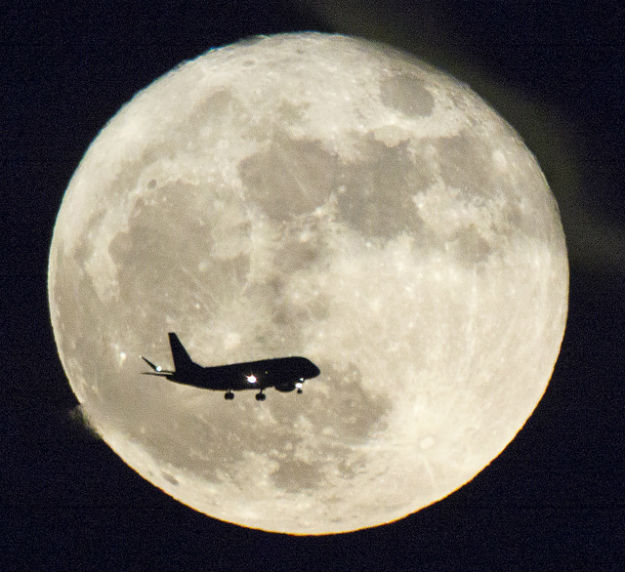 And this unbelievable capture from the Nobby’s Lighthouse in Newcastle 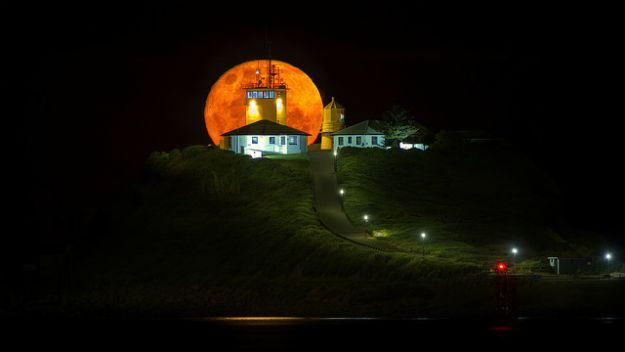 We leave you with this stunner shot against an urban skyline! 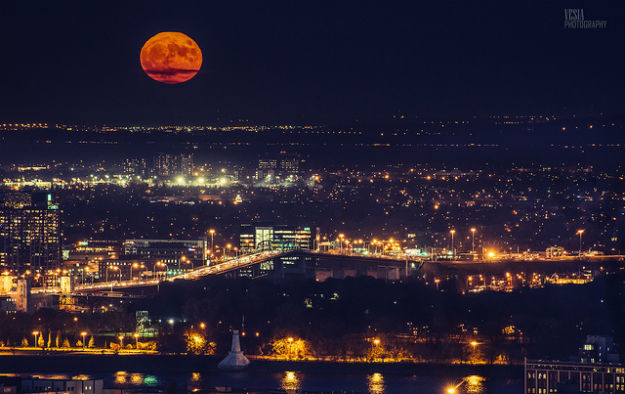