Bhubaneswar Railway Station is the second one in the country to get free Wi-Fi, after Mumbai Central. 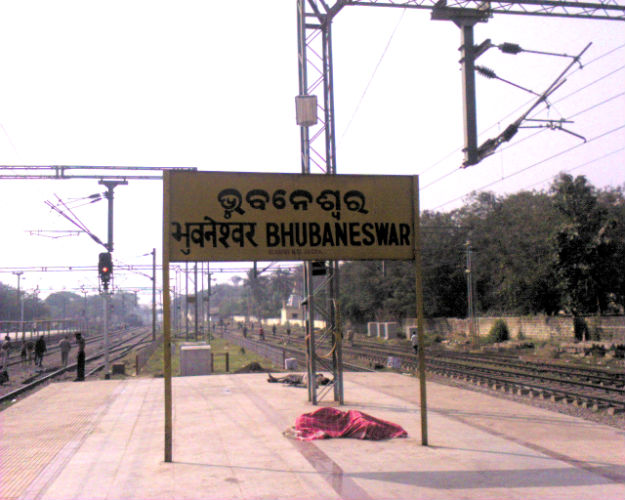 Suresh Prabhu launched the free Wi-Fi service to enable travelers to surf the net while waiting for their trains at the railway station. He also added that this move will be implemented across 100 of the busiest railway stations in the country soon. As part of the Digital India initiative, Google and RailTel have collaborated to make India’s railway stations connected to the internet. Also Read - Bhubaneswar To Host Women’s 4-Nation Football Tournament

Other railway stations in Odisha like Puri and Cuttack will also get Wi-Fi connectivity pretty soon. According to RailTel CMD RK Bahuguna, their plan is to make sure Puri Railway Station gets free Wi-Fi services before the annual Rath Yatra in July this year. Also Read - Odisha: Three Fire Tenders Douse Flames in Apollo Hospital in Bhubaneshwar; No Casualties Reported

Not just railway stations, a week after Mumbai Central became the first station to get free Wi-Fi, the Malpe Beach in Karnataka became the first beach in India to get Wi-Fi connectivity, thanks to BSNL.