The unfortunate attack on a Swiss couple at Fatehpur Sikri has raised questions on India as a safe destination. Here are some of the safest places for foreign travelers in India.

Every country has its demons. Our India is no exception. While it is one of the most beautiful countries to visit on the planet and is known for its warm and friendly people, there are often cases of misbehavior and violence that puts Indias reputation as a great country to visit in jeopardy. Due to a few untoward incidents and asocial elements, tourism in the entire country starts suffering. Take the recent shameful incident in Uttar Pradesh for instance. A Swiss couple was attacked while taking a walk next to a railway track in Fatehpur Sikri and had to be hospitalized for their brutal injuries. While the woman, Marie Droz, has recovered and been discharged from the Apollo hospital in Delhi, the man Quentin Jeremy Clerc is still hospitalized having suffered a skull fracture. Even as External Affairs Minister Sushma Swaraj has ordered a probe into the attack, this incident has raised concerns among foreign tourists and forced them to ask a pertinent question on several forums  Is India a safe country to travel? Several foreign travelers who have visited India on a few occasions have vouched for its safety. It is reassuring to see that even solo women travelers from countries like Canada and the United Kingdom have spoken well about safety in India. (ALSO SEE 10 Indian female travel bloggers who will inspire you to hit the road) However, there are also first hand anecdotes of women who have faced sexual harassment (or eve-teasing incidents). The bottom line remains the same as it is while travelling to other countries. As long as you are aware of your surroundings and respect the culture of the place you are visiting, and as long as you avoid dingy lanes and secluded alleys, you are safe. With all the media coverage that issues like sexual harassment and tourist safety has been getting of late, people are more aware of these things and measures have been take to ensure maximum safety to tourists. Most parts of India remain safe and beautiful for all kinds of travelers, including foreigners. If you are still wondering, here are some of the safest places to visit for foreigners in India. Also Read - Ladakh Face-off: Ready And Willing to Mediate Between India And China, Says Donald Trump 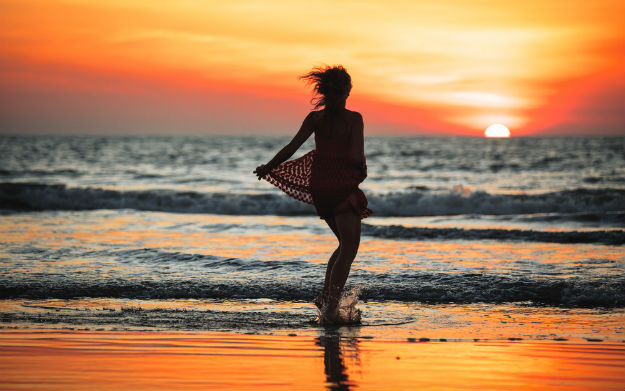 Goa invites tourists from all across the globe. You see travelers of all genders, races, social and financial classes in India. It is one of the safest places to visit in the country and has a wide tolerance level when it comes to what is acceptable behavior. It is one place where people have nailed the vibrant party spirit and avoided inhospitable behavior. Also Read - Ladakh Standoff: Xi Jinping Tells Chinese Military to Scale-up Battle Preparedness 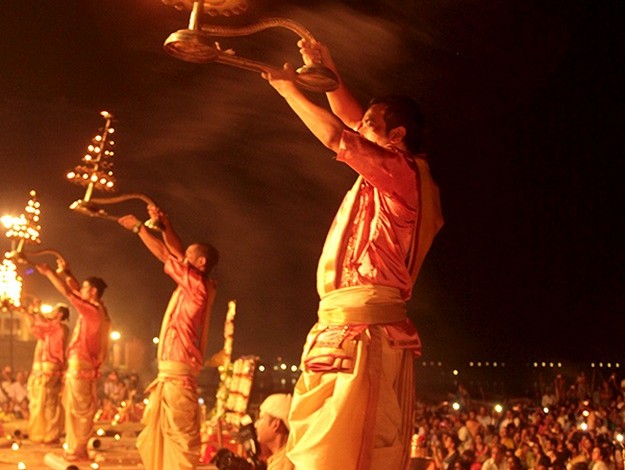 Another place in India which attracts a large number of tourists from overseas is Varanasi. Not only is it an excellent place to get a taste of Indian customs and traditions, it is also a place where people are used to seeing foreigners and do not make a big deal out of it. Moreover, Varanasi is a holy city and people here are friendly and often go out of their way to help visitors. 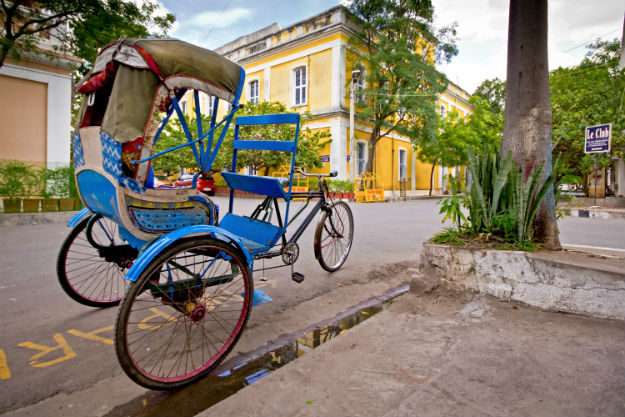 The streets of Pondicherry

Pondicherry is one of the most peaceful and calm places in India. This wonderful former French colony is known for its serene ambiance, sleepy lanes and lovely beaches. Places like Auroville are excellent for bicycle rides and the whole Union Territory, in general, is considered to be quite safe thus explaining the number of female solo travelers here. 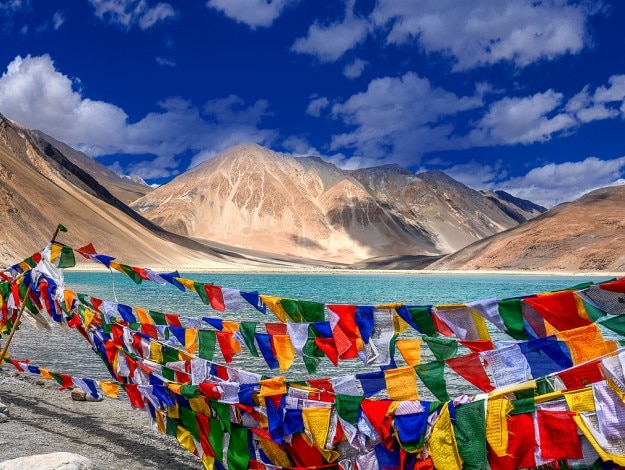 Perhaps the most spectacular destination on this list, Ladakh is a delight for all kinds of travelers. Its rugged mountain terrain, clear blue skies, magnificent monasteries and friendly people make Ladakh an alluring tourist spot for many a foreign visitor. The whole region survives on tourism and so tourists are held in high regard making it one of the safest places for travelers in India.

Be it for local women or tourists, Mumbai is considered one of the safest cities in the country. Its vibrant nightlife and infectious pace of life during the day are worth witnessing at least once in a lifetime. Home to some fine colonial buildings, south Mumbai is great for heritage walks as well as street shopping. The western suburbs on the other hand give you a slice of Bollywood, Indias famous Hindi Film industry.

Despite the odd untoward incidents, India remains a safe place for foreign travellers. With more and more efforts by the government and local state authorities to ensure tourist safety, lets hope that the number of unfortunate incidents related to tourists comes further down in the future.