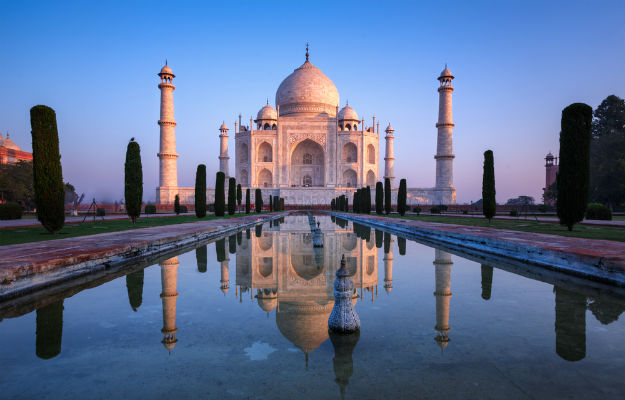 ALSO SEE 8 magnificent photos of Taj Mahal that prove why it is a wonder of the world!

Agra Mahotsava has been modelled after the Surajkund International Crafts Mela. This year the festival will feature a wide range performances by artistes across genres — from popular singers such as Sunidhi Chauhan, Shreya Ghoshal, Palash Sen and Mohit Chauhan to comedians such as Raju Srivastav as well as the Sufi Qawwali group Sabri Brothers and the classical bhajan singing group: Sharma Bandhus.