Temples in India where men are not allowed

These temples do not allow men to enter for their own reasons.

We often come across shrines and other places where women are not allowed for the strangest possible reasons. In India itself, there are several mythological stories which lead to women being forbidden in certain temples. Until recently, the Haji Ali Dargah Trust prohibited women from entering the shrine till they went back on the decision and announced that they will indeed be allowing women into the shrine. Even as activists are fighting hard to ensure women are not discriminated against, there are several places where women are still not allowed. However, do you know that there are also several places in our own country where men are not allowed? Here are four temples where, believe it or not, the men are forbidden to enter. Also Read - Reel Life Ram Arun Govil Watches Ramayan Along With His Grandchildren, Picture Goes Viral 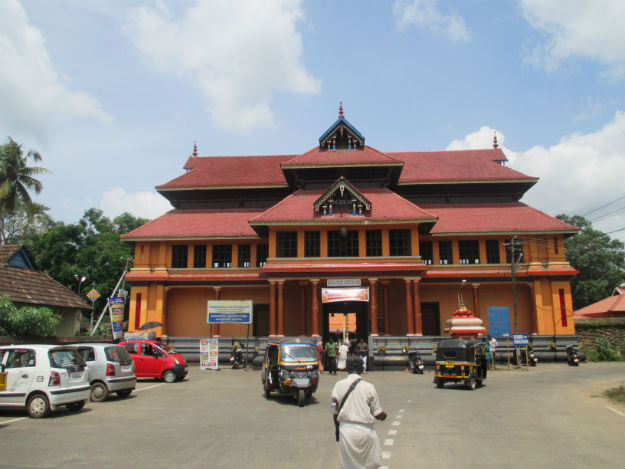 According to Hindu mythology, after young Parvathy got married to Shiva, the couple came to Chengannur in Kerala. Here is where Parvathy attained puberty on account of which the temple follows the menstrual cycle once a month. During this time, the temple is closed to men for three days. Only women are allowed to see the goddess and men are forbidden from entering the temple. On the fourth day too, women secretly cleanse the idol with a purifying bath and it is only then that the male priests are allowed to perform the first puja called abhishek. Also Read - Over 19 People Killed in Massive Forest Fire in China’s Sichuan Province 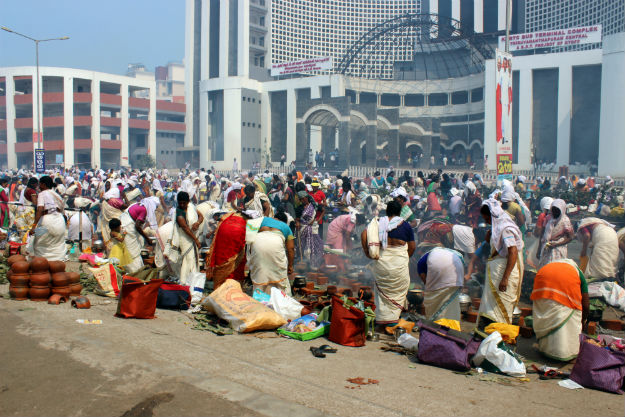 You will find a mention of the Attukal temple of Kerala in the Guiness Book of World Records for the largest religious gathering of women. This happens during the Attukal Pongal festival wherein women from several regions of the state get together to prepare the sweet dish called pongal in the temple’s premises. It is exclusively a gathering of women, and men are  traditionally expected to make themselves scarce for the duration of the function. Also Read - BWF Freezes Rankings Amid Coronavirus Outbreak, Standings Backdated to March 17 to be Basis For Entry in Future Events 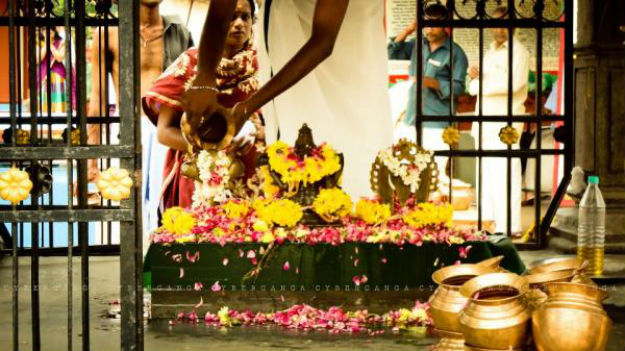 Another temple in Kerala which celebrates the Pongal festival, Chakullathukavu is located in the beautiful city of Alleppey. Here too, only women participate in the Pongal festival and men are expected to stay out to follow the traditional customs. 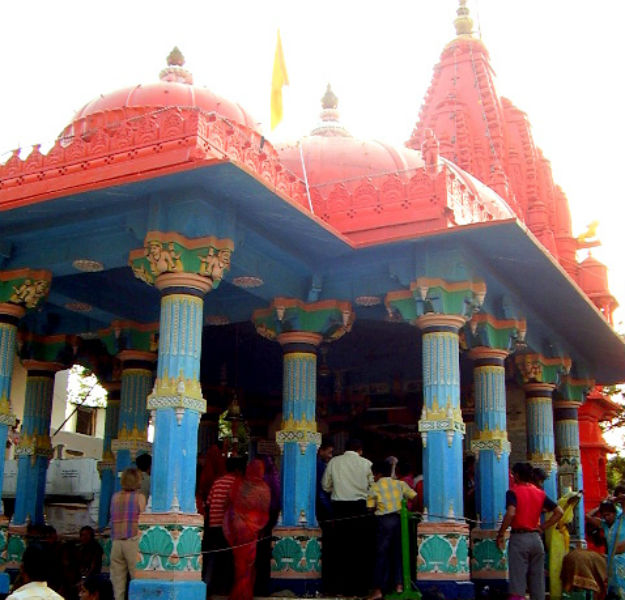 Pushkar in Rajasthan is popular for the Brahma temple it is home to. As a strictly followed religious custom, married men are prohibited from entering the sanctum sanctorum in this hugely famous temple. Apart from the Brahma temple which is the most prominent of the few such temples located in India, Pushkar is also home to temples of Brahma’s consorts Savitri and Gayatri. These temples are located on hills facing each other overlooking the beautiful Pushkar lake.

CHECK OUT 11 most famous temples in Mumbai you must visit