Today marks the 187th birth anniversary of the pioneering explorer, who was honored with the Royal Geographical Society gold medal for his contributions to mapping part of the Himalayas for the British. Here's a tribute to one of India's first great explorers. 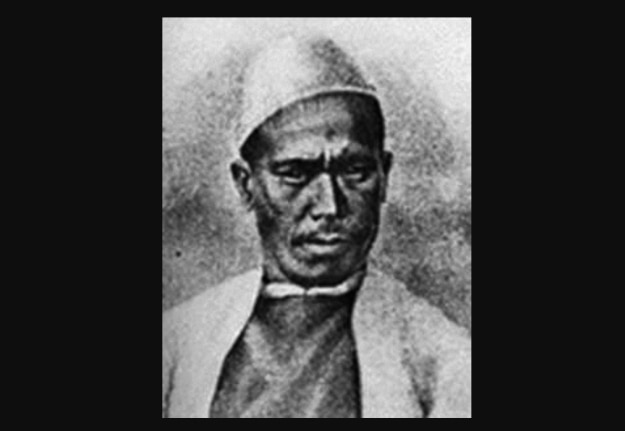 Early in the 19th century, the British were enjoying significant power in the India subcontinent, working with and often against the scattered royal kingdoms that ruled over patches of land, small and large. They had grown from just traders at the ports of southern India to a military power with influence all the way up to the plains fed by the great Ganges. But Tibet, located beyond the towering Himalayas, was still a mystic land for them. That’s when they recruited three brothers: Dolpa, Mani Singh and Nain Singh Rawat. The work of these explorers brought us many discoveries, and Google has fittingly paid a tribute to the Nain Singh on his 187th birth anniversary. ALSO READ: 15 photos that perfectly capture the beauty of Tibet Also Read - First Confirmed Case of Coronavirus in Indian Army As Jawan in Ladakh Tests Positive for COVID-19 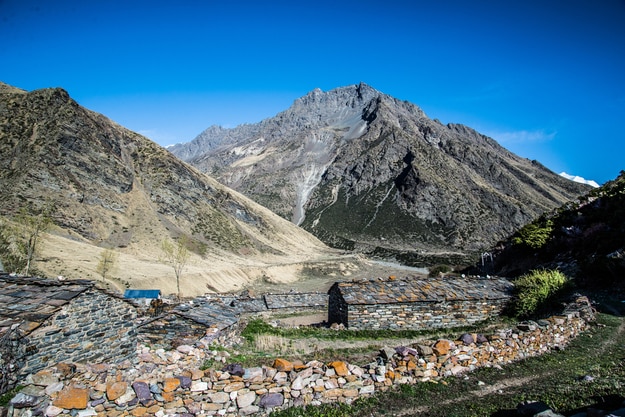 Nain Singh Rawat and his two brothers were members of the Rawat family, once rulers of Johar Valley along the Gori Ganga River. Now in Uttarakhand, Johar Valley was once a major trade route to Tibet. The British had overthrown the Gorkhas but remained friendly towards the Bhotia clan of explorers. Nain Singh and his brothers had grown up learning the Tibetan language and culture, and men in the upper villages of Johar Valley would often leave for the markets of Western Tibet during the winter months. Also Read - Yoga Day 2020: Leh to Host This Year's Main Event; 15,000 Participants Expected to Attend

The British realized that the Rawats were their ticket to learning and mapping mysterious Tibet. Nain Singh was recruited as a spy explorer, traveling the mountains as a monk and gathering cartographic details. His work would prove invaluable and iconic. For instance, he chartered the eastern course of the Tsangpo River, which was the key to discovering that Tsangpo, Tibet’s largest river, was none other than the mighty Brahmaputra. Also Read - Vande Mataram From 17,000 Feet Above | Watch Video 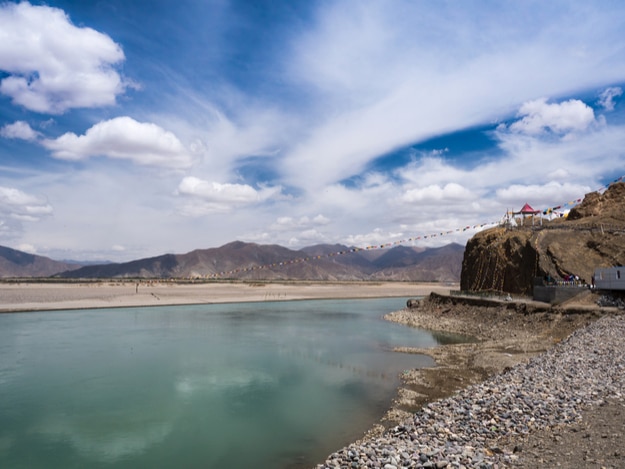 The work of these three brothers would help in charting much of southwestern Tibet. Nain Singh’s own journey in 1874-75 would take him from the Leh, Ladakh into Tibet, cutting diagonally across Tibet and through the capital of the kingdom, Lhasa, before finally entering back to India via Assam. This would be his last and greatest journey. CHECK OUT: 20 photos of Ladakh that are out of this world!

Nain Singh’s contributions were even more noteworthy considering his meager conditions. He wasn’t a professional surveyor with years of experience, nor did he have access to tools or instruments to collect data. Yet, when British forces were led to Lhasa under Sir Francis Younghusband years later, the professional surveyors found that Nain Singh’s calculations were accurate. He had trained himself to walk in consistent strides of a particular length for measuring distance, and he would hide his data and small, simple instruments within prayer wheels.

But let’s talk about his last grand journey a bit more. The objective was to survey a route all the way from Leh in Ladakh to Lhasa. Back in 1865-66, Nain Singh did travel nearly 2,000 km from Kathmandu to Lhasa, moving on to Mansarovar Lake before heading back to India. But he had never taken such a northerly path back then. He was then to try join a caravan that goes from Lhasa to Peking once every three years, or else head down to India through an unexplored route, following the course of Tsangpo or through the kingdom of Bhutan. 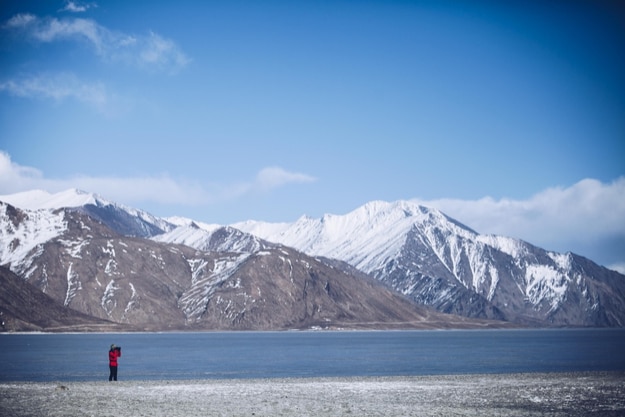 Frontier officials would have already been on the lookout for Pundit Nain Singh, who had by then already conducted two clandestine explorations and had been to Leh several times. He would cross the border in a complicated scheme involving sheep, the Wazir of Ladakh and the triennial Ladakh Lopchak mission to Lhasa. Although the crossing itself was anticlimactic with a small hut and one guard at the frontier. The journey would take Nain Singh through the lacustrine plains of Tibet with its salt lakes. He would join a group of Khampas, accomplished sportsmen and horsemen, and head to the gold mines of Thok Daurakpa. He continued across the grassy plains of Changtang, eventually reaching Tengri Nor after mapping a chain of lakes never seen before. ALSO READ: 5 interesting facts about Pangong Lake that you didnt know!

When he finally reached Lhasa, unfortunately, Nain Singh bumped into a merchant from Leh who knew him. Fearing betrayal, he sent two of his men back to Leh with details of his route survey and astronomical observations. With no chance to recuperate and leaving much of his luggage behind, he went south, opting for the quickest and shortest route back home. This leg of his journey would take him to the famous Samye Gompa near the Tsangpo, which he admired a lot. Following the Tsangpo along a route that was never explored before, he crossed the river near the town of Chetang, before heading to Yarlung Valley and crossing the Karkang Pass at an altitude of more than 16,000 feet. 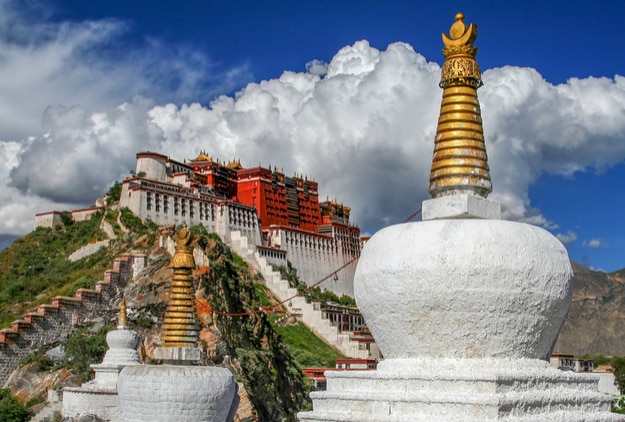 Nain Singh eventually reached Tawang, then under Tibetan rule, where he was detained by merchants who were stopping travelers going from Tibet to India. He would eventually reach Udaiguri after giving up the rest of his luggage to the merchants. In all, he surveyed 2,261 km from Leh, of which more than 1,900 km was completely unexplored until then. He would confirm the existence of snowy mountains north of Tsangpo, discover the eastern end of Pangong Lake and chart the first ever route from Tawang to British India. NOW READ: How to plan a Tawang Trip: Everything you need to know!

Nain Singh Rawat retired after this last epic journey, although he continued to train young recruits in the art of secret exploration at least until 1879. He would pass away in 1895, while visiting his home. His contributions were made public in 1876 and honored by the Royal Geographical Society. When he was presented the gold medal, Colonel Henry Yule would call Nain Singh Rawat the ‘Pundit of Pundits’ and whose work added more knowledge to the map of Asia than ‘any other living man’. Today, the snow-capped mountains just south of Pangong Lake are called the Nain Singh Range.