The amazing history of Aihole: The village in Karnataka with 125 temples!

Have you even heard of this village?

Aihole, a small village in the Bagalkot district of Karnataka, is like any other village in India but there is a major difference – the village has around 125 stone temples dating back to the 5th century! Every corner of the village has a temple. Aihole is a popular tourist destination and is famous for Chalukya architecture. Some pre-Chalukyan structures have also been excavated in the village. Described as the cradle of Hindu temple architecture, Aihole holds a significant place in temple history.As per mythology, sage Parashuram washed his axe here in Aihole after killing the Kshatriyas. (ALSO SEE This video captures the beauty of the ruins of Hampi like no other!) Also Read - COVID-19: Maharashtra Records 105 Deaths, 2190 Cases in Last 24 Hours, Total Tally at 56948 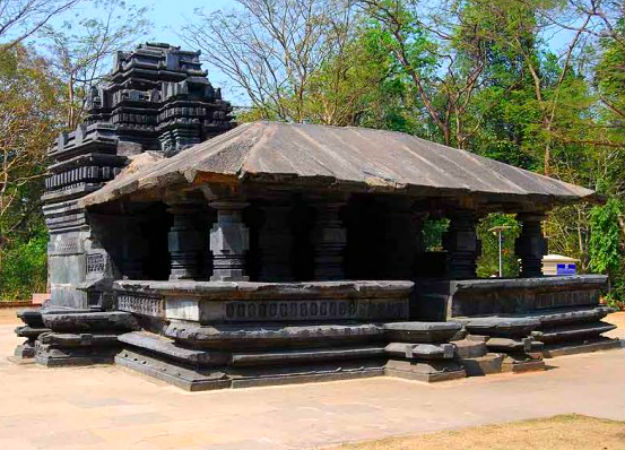 One of the most interesting facts about Aihole is that the village was an experimental site for new designs of the temples. More than 70 temples are experimental structures made by artisans of the Chalukya period. You can see the templates of Tambdi Surla and Arvalem here. Also Read - 'Big Action to Follow': Donald Trump Threatens Twitter After it Adds Fact-Check Warnings to US President's Tweets 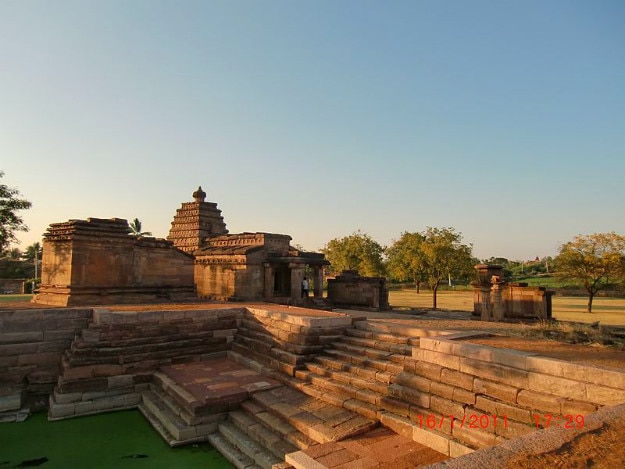 The prominent temples at Aihole are divided into two groups, which are Kontigudi and the Galaganatha. The Kontigudi group includes three temples, the Lad Khan temple, the Huchiappayyagudi temples and the Huchiappayya math. (ALSO SEE 11 Places to visit in Karnataka) Also Read - Caught Drinking With Friends, Peru Town Mayor Plays Dead to Avoid Arrest For Flouting COVID-19 Lockdown Rules 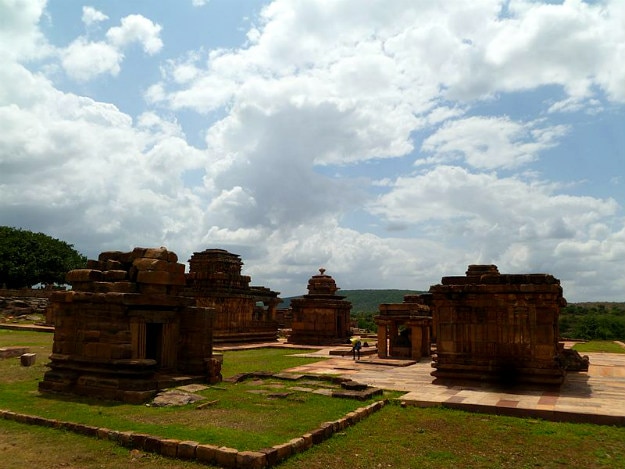 The Galaganatha group of temples dates back to the 8th century and is one of the temples on the bank of the river Malaprabha. 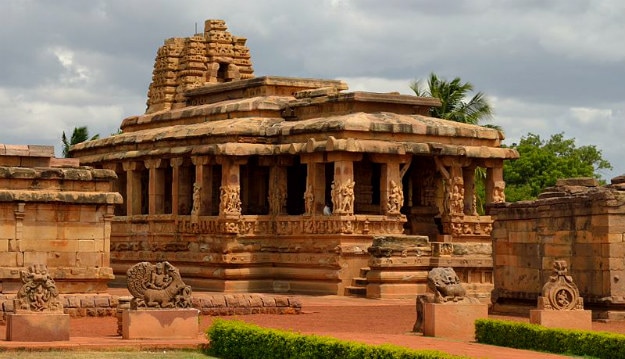 The Aihole temples include the famous Durga temple, which is also known as fortress temple. It features pillared corridor and beautiful carvings. It appears that the temple is built in the late 7th century or early 8th century. 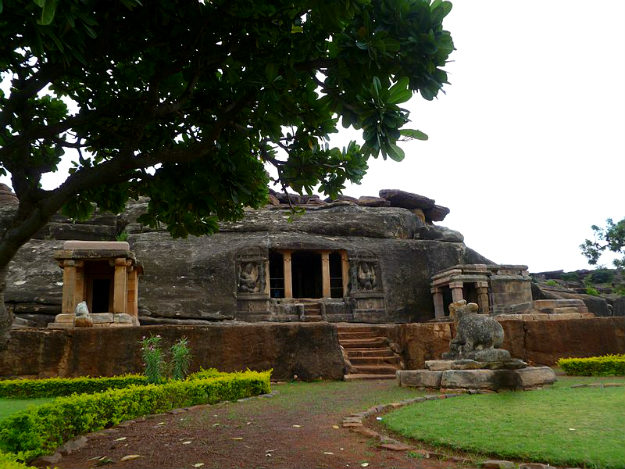 Aihole is home to one of the oldest rock cut temples, Ravana Phadi cave, which dates back to the 6th century. The walls of this shaivite cave temple feature large figures, including Shiva. (ALSO SEE Sringeris Vidyashankar temple: Did you know about its 12 unique zodiac pillars?) 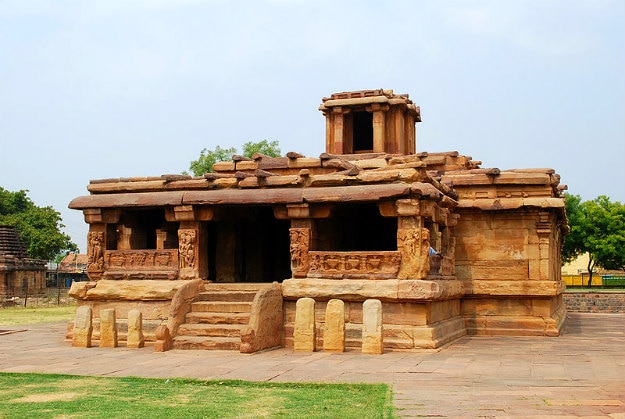 The Lad Khan temple was originally constructed in the 5th century by the Chalukya Kings. The temple was later named after a General who lived in the temple during the 19th century. The shrine has a Shivalinga and Nandi is installed at the center.

> More on Monuments and Architecture