The Fate of the Furious: 4 exotic locations where Fast and the Furious 8 was shot!

As is the case with the Fast and the Furious franchise, #F8 has been shot at some stunning locations too!

It’s a great day for fans of the Fast and the furious franchise as the new trailer for Fate of the furious has just been released. As expected, the trailer featuring Vin Diesel and Dwayne ‘The Rock’ Johnson and the very talented Jason Statham has taken social media by storm. Not only does the trailer look as thrilling as all the previous movies from the franchise, it also showcases some extremely stunning locations. This is not the first time the movie has been shot in such beautiful locales. The franchise has already shot in places like Dubai and Rio De Janeiro in the past. This time, they have gone one step further and chosen some more majestic landscapes from different parts of the world. (ALSO SEE 5 spectacular places around the world where Kong Skull Island was shot) Here are four exotic locations where Fate of the furious was shot! Also Read - LOG vs KIA Dream11 Team Players Prediction Korean Baseball League 2020: Captain, And Fantasy Baseball Tips For Today's Lotte Giants vs Kia Tigers Match in South Korea 3 PM IST June 4 Thursday

Located in the northern part of Iceland, Mývatn is a shallow eutrophic lake surrounded by beautiful greenery and breathtaking locales. It is right in the middle of volcanism not far from Krafla volcano. The region is known for its exceptionally rich fauna of waterbirds, ducks in particular. Also Read - George Floyd Murder: All Four Cops Involved in Killing Now Face Homicide Charges 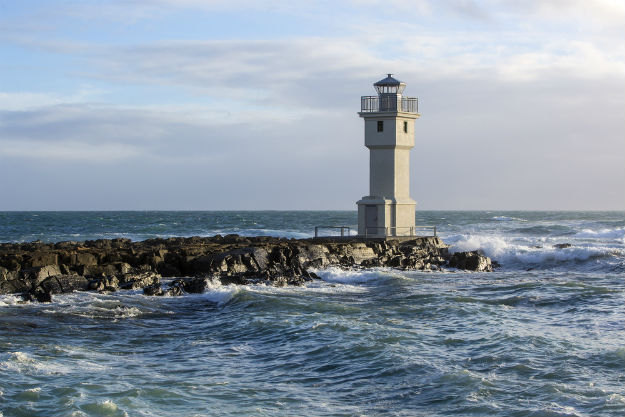 Akranes is a beautiful port town on the west coast of Iceland. It is located just 20 km away from Iceland’s capital Reykjavík and is known for its spectacular landscapes and lighthouses. 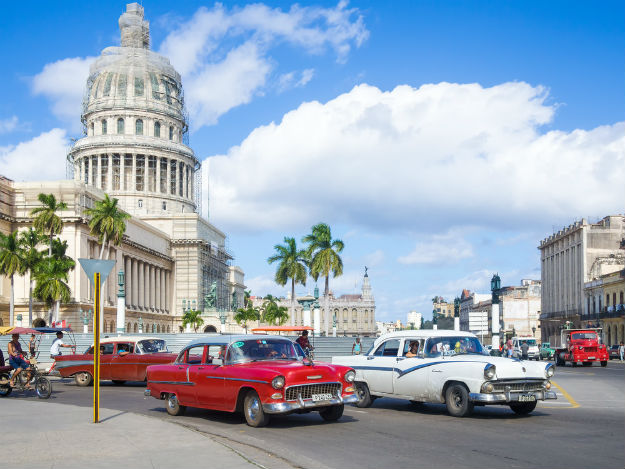 Who doesn’t know Havana, the amazing Cuban capital which has been featured so many times in so many movies?! Be it Havana’s Spanish colonial architecture that takes you back in time or the local culture here which is of intrigue to one and all, Havana is one hell of a destination for all kinds of visitors. 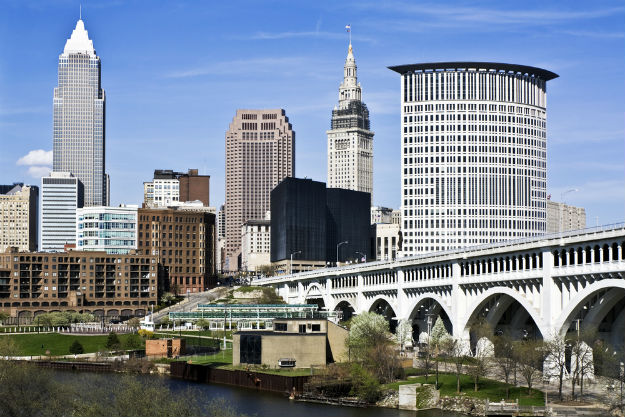 And then there is the fast-paced city of Cleveland on the shores of Lake Erie! Known for its downtown skyline and the stunning architecture of its various monuments, Cleveland is one of the most prominent cities of the U.S.A.

Check out the thrilling trailer of The Fate of the Furious here: