The incredible story of a couple who quit their jobs to travel!

Meet Sandeepa and Chetan, a Mumbai-based couple that refused to be tied to their desks. So they quit their jobs, sold their house and hit the road. How are they doing now? Read on to find out more! 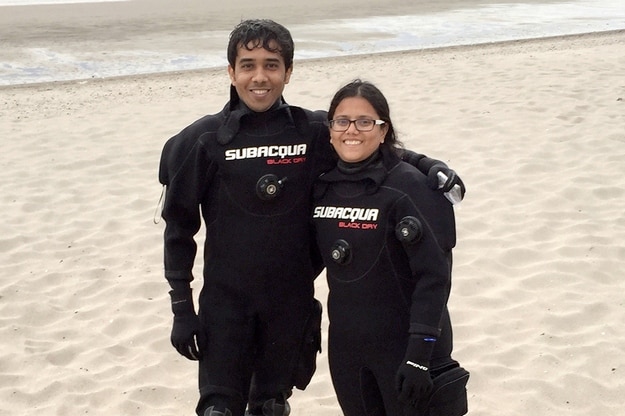 Sandeepa and Chetan did what all of us only dream of doing: they quit their jobs, they sold their house and they hit the road. It has been over two years since they actually did the unthinkable and neither of them has any regrets of quitting their job to travel. To this day, Sandeepa and Chetan have traveled across 11 states and visited eight countries so far. Like all great ideas, this one too was born on the spur of the moment. But preparing for a life on the road took tad longer — more than a year to be precise. Also Read - Budget 2022: What Can Real Estate Sector Expect From Upcoming Union Budget? Experts Decode

How to prepare for a life on the road 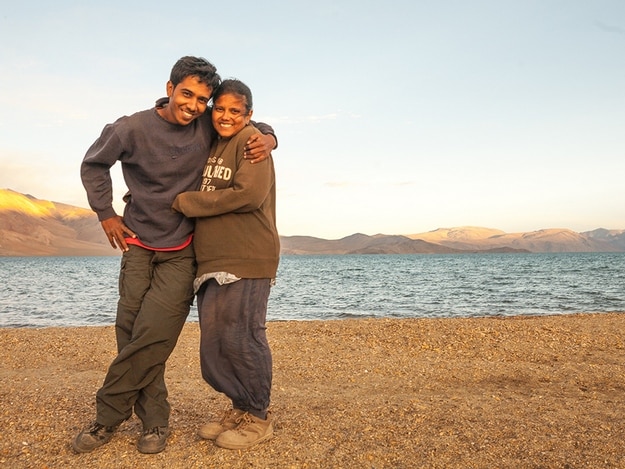 Seeing pictures of people travelling the world may seem very enticing but there’s always more to the photos than what meets the eyes and Sandeepa and Chetan knew it just too well. “Before we quit our jobs and sold the house, we tried to live ‘life-on-the-road’ by exploring places around our home itself. So we started doing budget weekend trips, just to see if we could indeed manage it. Then we stopped going to fancy dining places and we ate at home as much as possible. We did this because we knew we would be living on shoestring budget at all times. This prepared us for the rough life that lay ahead of us.”

The couple also sought inspiration from other travellers who have been living the kind of life they were hoping to live. Travelogues, mostly written by young European travellers, inspired them and gave them the impetus needed to take the plunge. Finally, a year after they had the idea over dinner, Sandeepa and Chetan quit their jobs, sold their home and hit the road.

Why we quit our jobs to travel 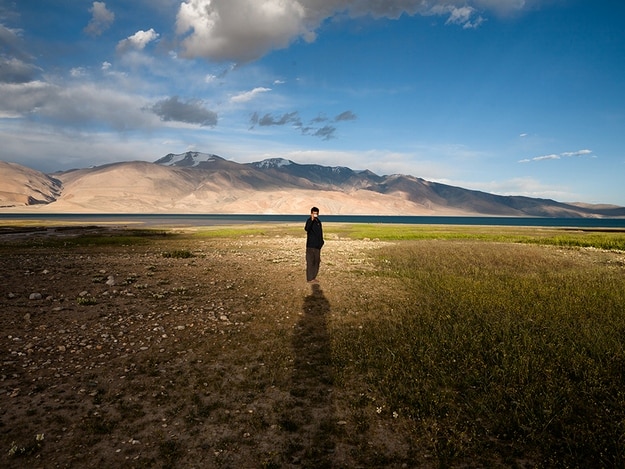 Both Sandeepa and Chetan love to travel and love being close to nature. These were some of the things that brought them together in the first place. So when the idea of travelling full time began to take shape in their heads, they knew that the only way they could start off was by not just quitting their day jobs but also selling the one thing they had worked hard to buy: their house.

“The only way for us to generate funds for a year round travel was to sell the house,” Chetan says in an email conversation. “We don’t understand the concept of a sabbatical. So it was very clear from day one that if we had to do this, we would have to quit our jobs and sell our house.”

Before they became full-time travellers, Sandeepa and Chetan worked full time in two very diverse jobs. Sandeepa is a qualified electronics engineer who designed and programmed circuits for use in plastic industry. Chetan, on the other hand, has been a creative person who switched from print design to animation to web. His last job was in advertising agency JWT.

How to fund your travels 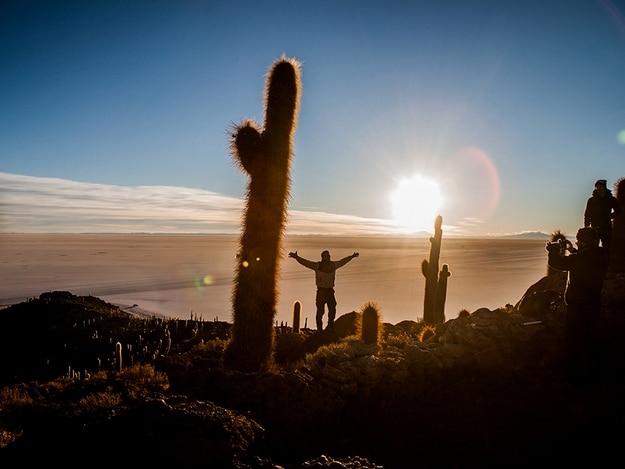 Travelling full-time is quite like running any other start-up: you may have a great idea but you also need principal investment. The initial funding for Sandeepa and Chetan’s idea came from their pockets. The money they saved after the sale of their house has kept them going so far. Now, however, they are in the process of setting up alternative revenue streams that will help them sustain their travels.

“Licensing photographs and forming affiliates generates a (significantly) small stream. We are writing a series, for newspapers about our travels. Guest posts, gear reviews, product reviews, social media campaigning for brands are new source of revenues. What we ideally want is to form partnerships with tourism boards, travel publications and the likes where we can do quality work,” Sandeepa writes.

It isn’t easy to travel all. the. time.

Even though it doesn’t seem like that to others, travelling full time is a difficult job (ALSO READ Quitting your job to travel? Get ready to scrub toilets). But, as Sandeepa reminds us, this is not a holiday or a second honeymoon.

“Walking into a new location, in spine-chilling cold in the middle of the night with 12 kg on your back, and then looking for a place to stay is something you will go through regularly. There will be days, when you get sick of ‘seeing something new’. You could be out of communication with everyone back home for days. Walking down an aisle in a supermarket might be nerve-racking; having to translate every single word on a packet only to learn that it is not what you wanted in the first place. All of this will happen almost every other day,” she warns.

‘There are no weekends’

And then there is this flip side to travelling: “There are no weekends or long weekend holidays. Sure, to the outsider you are on a continuous holiday, which is not how it is. There is the need for Wi-Fi connectivity. You might be in the most amazing place you have ever been and all you want to do is put your bags away and step out. But your first worry is, ‘Am I getting good Internet?’ If there is a story that has to be sent out, it has to be sent out. The beauty or remoteness of your location in the world doesn’t matter.”

And of course there is the matter of travelling light, which is easier said than done because when you are travelling for a living you are carrying your entire camera kit, your laptops, your chargers… you are basically carrying around your office with you!

Finally, there is the matter of being with familiar faces. “The one thing we do miss, however, is meeting family and friends on a regular basis. A casual movie, coffee, pani puri outing is luxury,” she says. “But we make up for it when we are back home.”

Saying you want to quit to travel seems easy enough. But there’s a lot that needs to be kept in mind before you take the plunge Sandeepa and Chetan say:

“The earlier you start, the better it is. Risk taking ability shrinks with family responsibilities. The knowledge and experience you’ll gain from travel is going to be greatly useful for your personal growth.”

“Getting into a healthy lifestyle is also something we would recommend. Start exercising, do some trekking. It is a huge transition from a sedentary office job to an active life on the road.”

And this final word of advice: Do not over-think your decision. Once you’ve decided, work towards making it happen.