Anshu Jamsenpa of Arunachal Pradesh has become the first Indian woman to reach the highest point in the world four times. 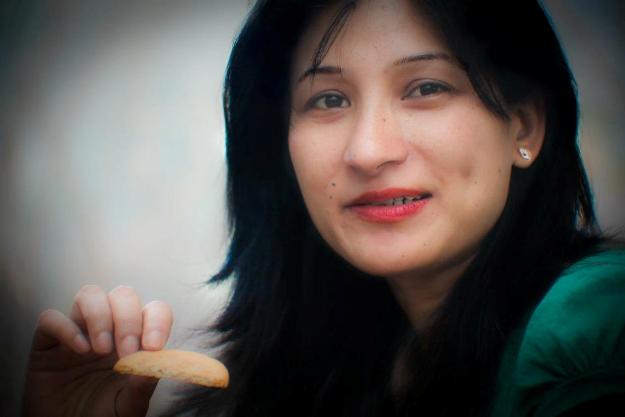 “Because it’s there,” that’s what British mountaineer George Mallory said when he was asked why he wanted to climb the highest mountain in the world, Mount Everest. Mallory and his climbing partner ultimately disappeared in the first ascent around 800 feet from the summit, their bodies never to be found again until 1999. But his words echo the thoughts of all those who have climbed the mountain and reached the top of the world, including Indian mountaineer Anshu Jamsenpa. The 32-year-old mountaineer and mother of two hailing from the Indian state of Arunachal Pradesh recently made history by being the first Indian woman to reach the summit of Everest four times in six years. ALSO READ: National Geographic has put up a breathtaking HD video of Everest and it will give you goosebumps! Also Read - Lift Lockdown Gradually to Prevent 'Second Wave' of Coronavirus, Experts Warn China As Wuhan Allows People to Travel

Jamsenpa, who hails from the town of Bomdila in West Kameng, is also the first woman in the world to have scaled the mountain four times. After training for around 38 days, she started her climb from the base on 13 May and reached the summit on 16 May along with 17 other climbers, including mountaineer Furi Sherpa of Nepal. This is not the only record held by the firebrand; she is also the only woman to climb Everest in just ten days, twice. She did it the first time in 2011, from 12 to 21 May. Her next successful climb in ten days was in 2013, reaching the peak on 18 May. Jamsenpa has also set a record for climbing three Himalayan peaks in six days, one after another. Also Read - Two Doctors of Delhi's Safdarjung Hospital Assaulted While Buying Grocery, Case Filed 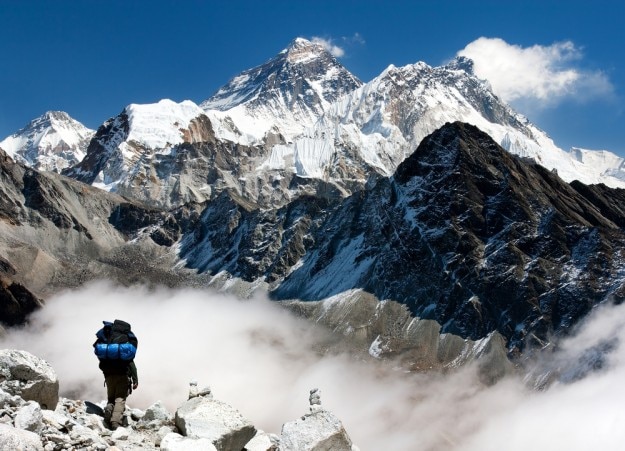 Jamsenpa’s achievements are inspiring to say the least, and congratulations have been pouring in from all over the country with her latest achievement. Pema Khandu, the Chief Minister of Arunachal Pradesh, praised the mountaineer and her efforts, saying, “I wish you all success in your future endeavour and may you keep making our nation proud. I have been told that Jamsenpa is motivated and energised enough to try a double ascent if conditions remain favourable. I wish her success and may the Almighty bless her to accomplish her dream. It will be a proud moment for Arunachal Pradesh and India.” Also Read - Do You Have Celiac Disease? You May Die Prematurely

Anshu began a double ascent expedition from Guwahati, Assam in April, with the Dalai Lama himself flagging it off. If she completes her double ascent, she will set another record; that of five climbs up the Everest. After reaching the summit this time, her spokesperson said that the mountaineer is in good health and will be attempting the next planned ascent. She acknowledged the support provided by her associates, including the state government of Arunachal Pradesh, the North Eastern Electric Power Corporation, Numaligarh Refinery Limited, North Eastern Council, and State Bank of India.

Anshu Jamsenpa’s latest achievements are an inspiration for all the other mountaineers and climbers in the country. Her successes and records show the world that you can scale the greatest mountains and reach the top of the world no matter what. NOW READ: Meet Arunima Sinha, the first female amputee who climbed Mount Everest