The Legend of the Tsomgo lake!

When I first visited The Tsomgo lake in Sikkim I was not only taken aback by the beauty and serenity of this semi frozen lake but was also fascinated with the legends associated to it. Located at 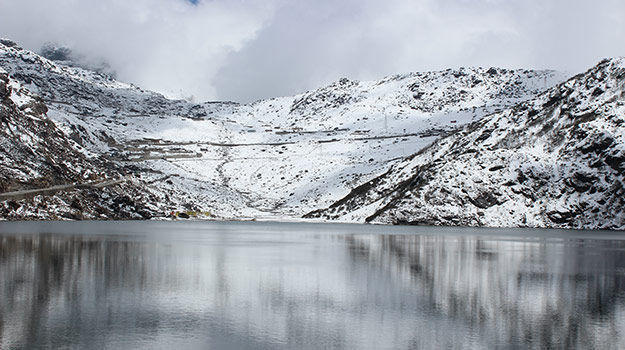 When I first visited The Tsomgo lake in Sikkim I was not only taken aback by the beauty and serenity of this semi frozen lake but was also fascinated with the legends associated to it. Located at a distance of around 40 kilometers from Gangtok on the Gangtok – Nathula highway, The Tsomgo lake also known as the Changu lake is the closest I’ve ever been to heaven and for some reason it will always hold a special place in my heart.  Also Read - Lockdown Should Be Last Option, Efforts on to Meet Oxygen Needs, Says PM Modi | Top Quotes

Tsomgo in Bhutia means “source of the water” and till this very date the original source of the water of this lake remains a mystery. According to legends, the area where the lake exists was previously a shed where yaks lived and the space around the lake was a village that belonged to the tribal people. One night, the oldest women of the tribe had a dream that soon the village would drown in water leaving no signs of life, she warned all the villagers but nobody listened to her and called her crazy, eventually, failed in her attempt to convince the rest to leave, she left the village with her yak and soon after that the village was submerged in water. Leaving no signs of any human soul or animal and today the natives of Sikkim visit the Changu lake to pray to the spirits of the dead.  Also Read - LIVE DC vs MI IPL 2021 Live Cricket Score Today, Latest Match Updates: Amit Mishra Picks Four-for; Delhi Restrict Mumbai For 137/9

It is also believed that in olden times, Buddhist monks would study the colour of the water of the lake and predict the future. 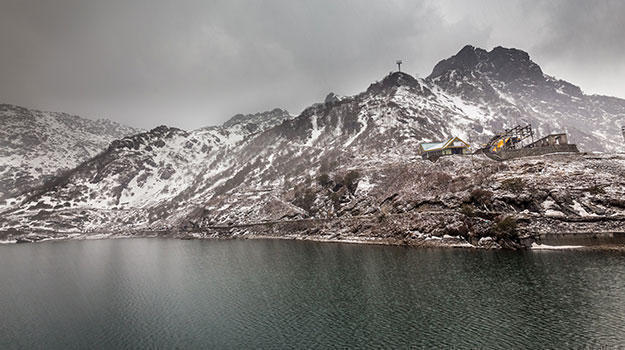 If someone asks me what the best part of 2015 has been so far for me, without any doubt,  it’s my visit to this lake. I still remember how my father said he wouldn’t mind terminating his existence if it were in the arms of such a magical place that has the power to cast its spell on anyone and believe me! I felt just the same.

9 things about Sikkim nobody tells you