The museum will surely leave you feeling emotional with its heartfelt stories and memorabilia of the partition of India. 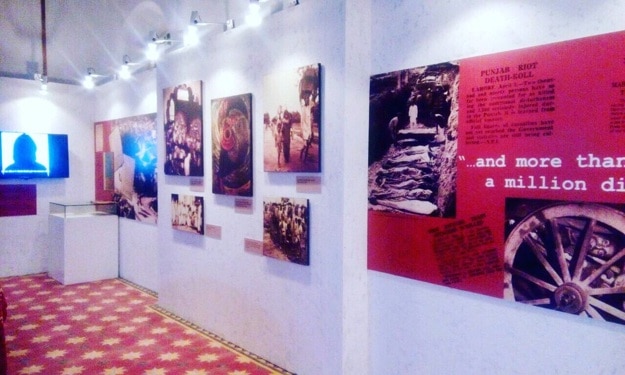 India’s history has always been a topic that stirs up several emotions within us that range from anger, rage, love, patriotism to sadness. We all know how the Britishers ruled India for over 200 years and when they finally left, they divided the country into two parts, India and Pakistan. The hatred between the two nations grew so much that its impact is seen even today. Without getting into the current scenario, let’s go back to the time when this dreaded act took place. It was in March 1947 when Lord Mountbatten arrived in India to assign the task of dividing India geographically into two nations to Sir Cyril Radcliffe. Along with the partition, the transfer of power would go back to Indians and Britishers would leave the country. However, a lot was lost during the partition of the two nations and now, after almost 70 years, there is a museum in Amritsar that tells the story of India-Pakistan partition. Also Read - Shehnaaz Gill's Father Santokh Sukh Claims he is Innocent, Says 'Will Accept Being Hanged if Found 1% Guilty'

Called the Partition Museum, it is in the Amritsar Town Hall and is spread across 16,00 sq ft of area. The building’s architecture will take you back in time in history and as you explore its various areas, you will surely feel emotional. The museum has several aspects to it that starts with the retelling of what exactly happened. You will find newspaper clippings and oral stories of people who were affected by the partition or experienced it first hand when they had to flee their own homes and live in refugee camps for months on end. The stories are compelling and definitely touch an emotional chord. There is a symbolic well too which is to remind people of the grimness of that time as many children and women jumped to their deaths in wells to avoid abduction, rape and murder. But, the museum also has a gallery of hope that displays the courage and grit of people who overcame the hurdle, rebuilt their life from scratch and achieved success in their endeavors. The museum is one of a kind and is open for public but work is still ongoing to complete all aspects of it. ALSO SEE Top 5 things to do in Amritsar Also Read - Punjab News: Head Priest of Amritsar Temple Arrested For Repeatedly Raping Two Women; Victims Rescued 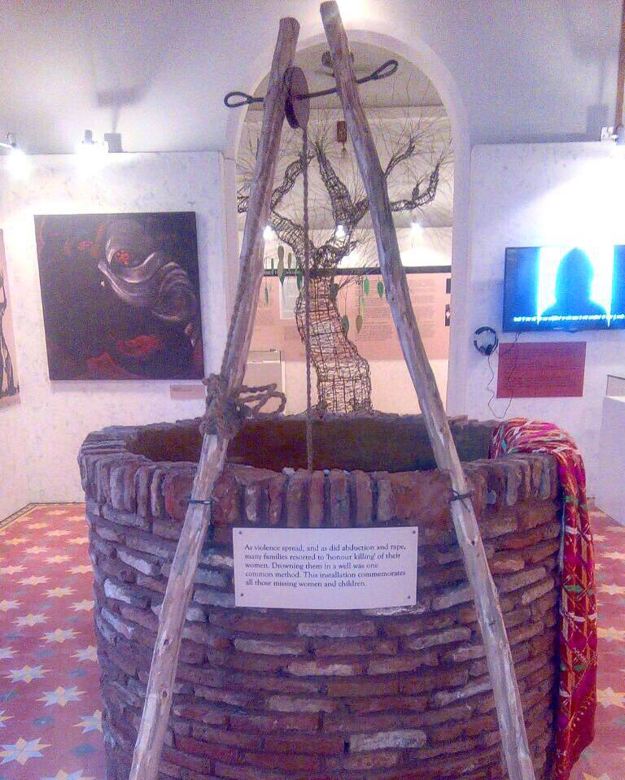 The Partition Museum project is an initiative by Kishwar Desai whose parents survived the horrors of partition and building such a museum was on her mind for the last 20 years. The Punjab Government has been supportive in providing her and the team the necessary space and assistance for the museum to come to life. Kishwar in an interview revealed that she wanted the museum to be in Amritsar due to its proximity with the Indo-Pak border and because it suffered the worst during partition. It is also where trains to and from Pakistan would cross so Amritsar had the most impact of the act. The government hopes to make Amritsar a destination for heritage and culture tourism along with the Partition Museum and other sites like the Jallianwala Bagh, Wagah Border and Golden Temple. ALSO SEE This Wagah Border parade video will fill you with patriotism

The Partition Museum is open from Tuesday to Sunday between 10 am to 5 pm. It was inaugurated on October 24, 2016.