Have you boarded it yet? 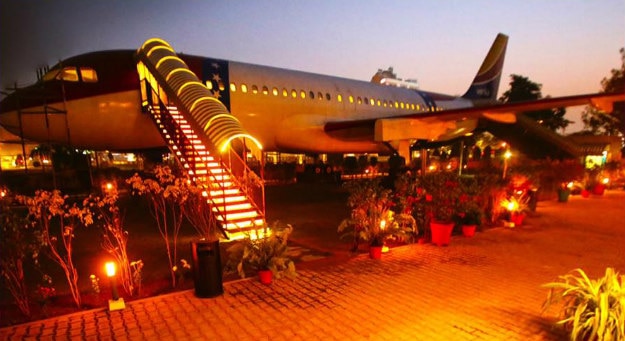 Flight food may not be our favorite but the experience can certainly be a lot better when it is served in an airplane restaurant where food is freshly made and not frozen and reheated at dizzying heights that it loses all its flavor. Thanks to an entrepreneur, Punjab now has its very first airplane restaurant called Hawai Adda. There is an actual scrap plane that has been revamped and converted into a swish restaurant. The entrance is also as that of a real flight but once you enter inside, the ambience and seating is very different. There are tables with seats around them and even though there are windows and a passageway, you will still find it be much more exciting than an airplane arrangement. ALSO SEE 10 most bizarre restaurants in India Also Read - Survey across 13 Cities Reveal Consumer Confidence Touched Historic Low During COVID-19 Pandemic

Hawai Adda opened for the public in mid-December in 2016 and is not just a restaurant, it is also a cafe, a bakery and a kitty hall. The place is open for family dinners and even hosted a few parties for Christmas and New Year’s Eve. Hawai Adda is in Ludhiana and is quite a hit among restaurant-goers. If you haven’t checked it out yet, you can visit it at the following address: Also Read - HS Prannoy Not Considered For Arjuna Award Nomination on Disciplinary Grounds: Report 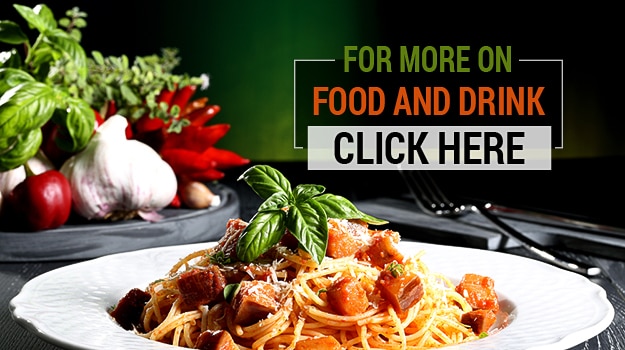