These 10 stunning photographs of the Titanic replica have to be seen to be believed!

Titanic 2 is a luxury cruise liner that is an almost exact replica of the original RMS Titanic. It is ready to set sail to Dubai from China in 2018.

The story of RMS Titanic, which sank in the North Atlantic Ocean on April 15, 1912 is well known. The British passenger liner that had more than 1500 passengers on board when it sank and was immortalized in the 1997 James Cameron epic starring Kate Winslet and Leonardo Di Caprio. For the longest time, the movie, which painfully recreated the grandeur of the luxury liner was the only reference point for what the Titanic may have looked like. However, it served as nothing more than just a movie set. More than a century after the tragic accident though, Australian billionaire Clive Palmer’s Blue Star Line is all set to launch a fully functional replica of the Titanic that will in fact be… well… a real ship! Given the modern safety regulations Titanic II will not be an exact replica of the ill-fated ship but it has been designed to be as similar in appearance — both externally and internally — to the Titanic. Also Read - Sushant Singh Rajput Suicide Case: Kangana Ranaut Denies Being Called for Questioning

Even though it will be another couple of years before Titanic II sets sail to Dubai from China (tentatively in 2018), the good folks at Titanic II have offered the world a sneak peek into what this grand ship will look like. And so we bring you these ten unbelievable photographs of the fully-functioning replica of the Titanic! Also Read - Younis Khan Once Held A Knife To My Throat, Reveals Former Pakistan Batting Coach Grant Flower

1. The exterior of the ship. Titanic II is two feet longer and 13 feet wider than the original and can accommodate more people too. 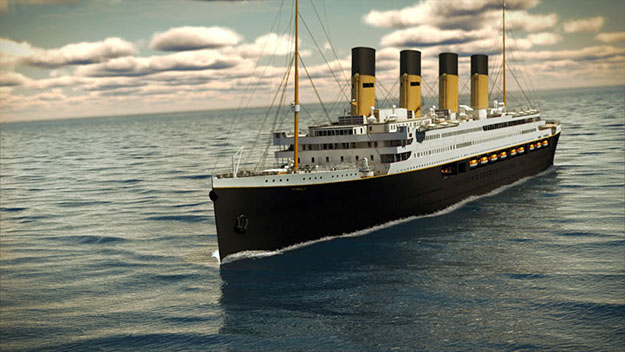 2. The dome of the grand staircase, a 50-light crystal chandelier. 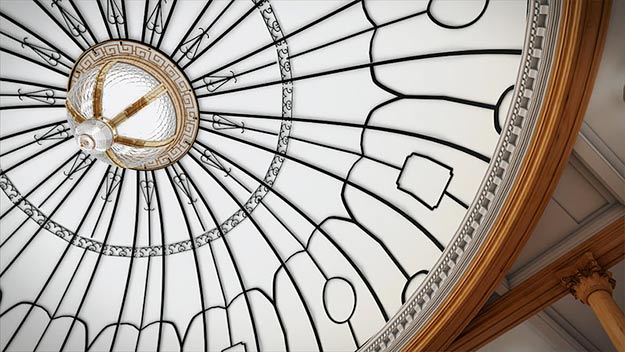 3. The grand staircase, one of the most popular and recognizable feature of the Titanic. 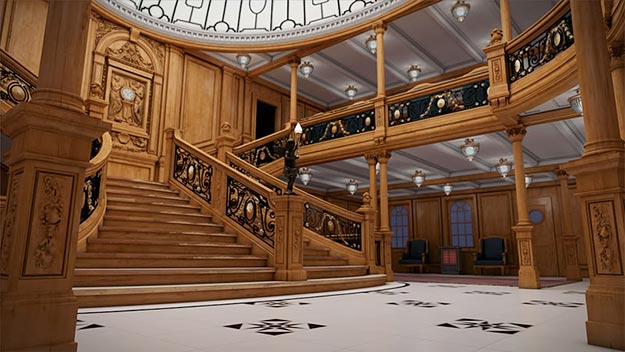 4. The first class dining saloon, one of the largest room on any ship at that time. Notice the heavily-carved wooden carving and white panels. 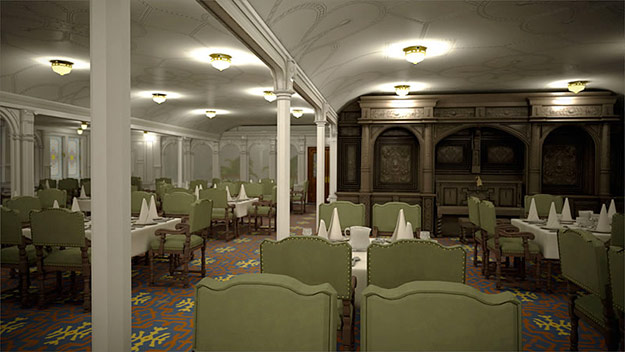 5. First class stateroom with walnut, satinwood, mahogany and the best oak panelling to give it a luxe look. 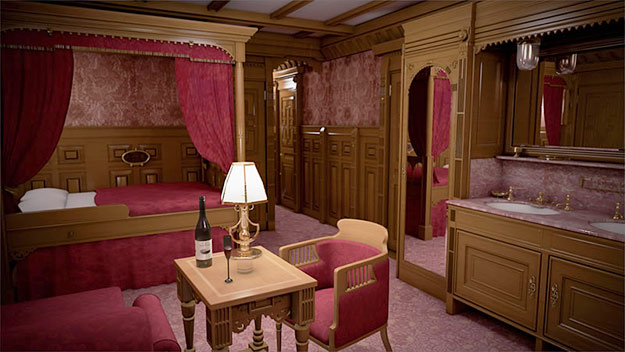 6. A typical third class cabin for those who cannot afford the first class. 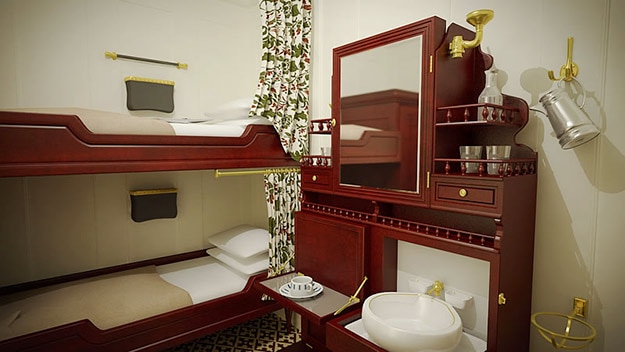 7. Turkish bath where passengers enjoy a sauna in a hot room. 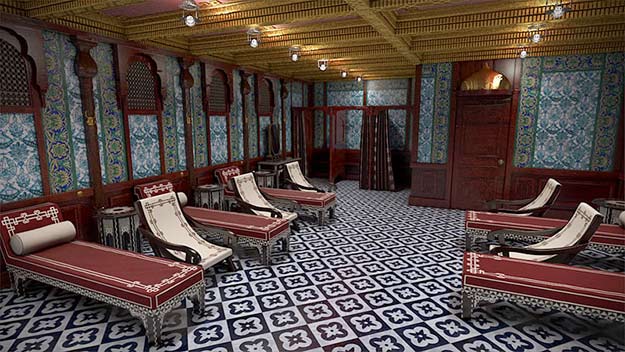 8. And after the heated Turkish bath session, you can take a plunge in the pool. 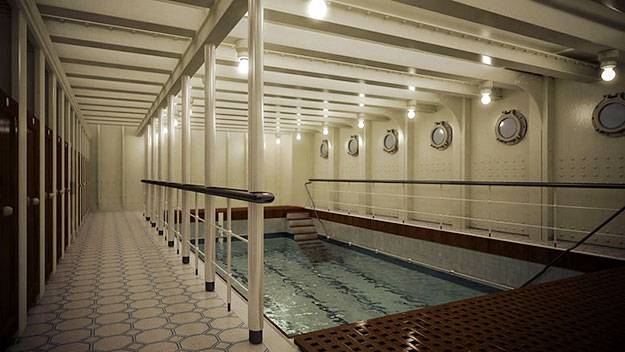 9. The Cafe Parisien that looks like a typical French cafe on the sidewalk. 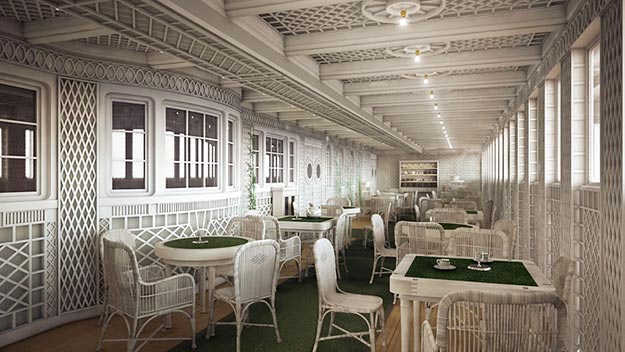 10. The Bridge wheel house, the navigational control centre of the ship. 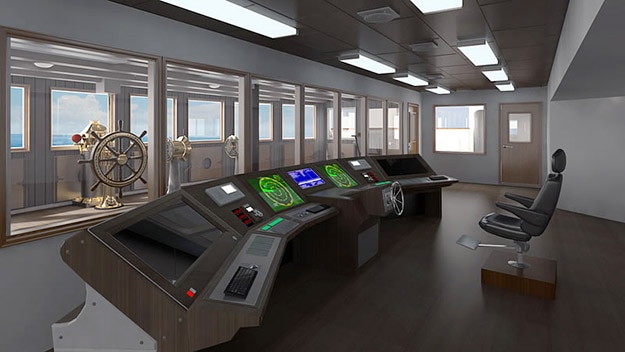