These 15 stunning photographs of the Northern Lights will take your breath away!

Norway, Finland, Iceland or Sweden, where do you want to gaze at the northern lights?

Aurora, named after the Roman Goddess of Dawn is this magnificent natural phenomenon observed in high altitude regions near the Arctic and the Antarctic regions. Aurora Borealis or the Northern Lights were named after the Greek name for northern winds, Boreas by Galelio all the way back in the 1600s. Auroras are never too predictable, one moment here and a split second later you probably wont be able to catch a single glimpse. Auroras work in 11 year cycles and the year 2016 is predicted to have high activity. In fact, travelers have driven for hours at a stretch, following the northern lights and we want you to be able to experience these splendid sights right where you are. So consider, your chilly office cubicle is indeed at the Arctic and let these magical strokes of light painted on open skies spark wanderlust in you! Here are 15 pictures of the northern lights that will make you want to travel to at least one of these destinations. Also Read - Here is The List of Top Trending Women Shoes of 2020 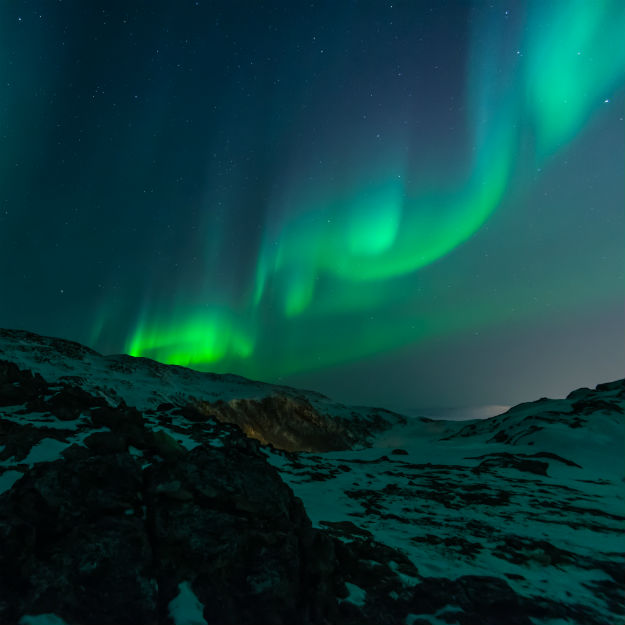 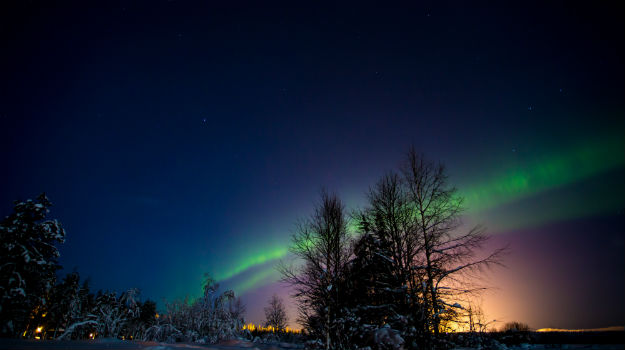 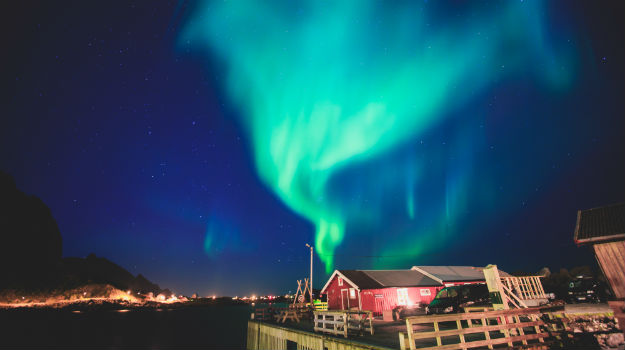 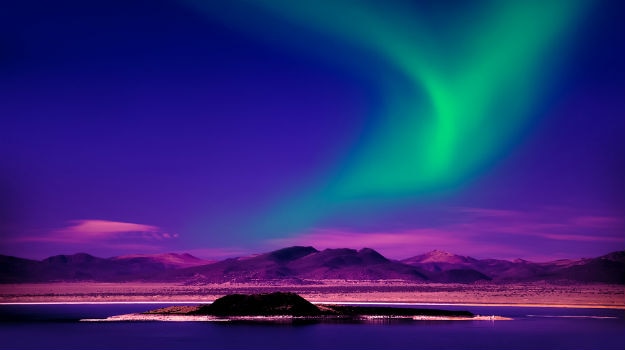 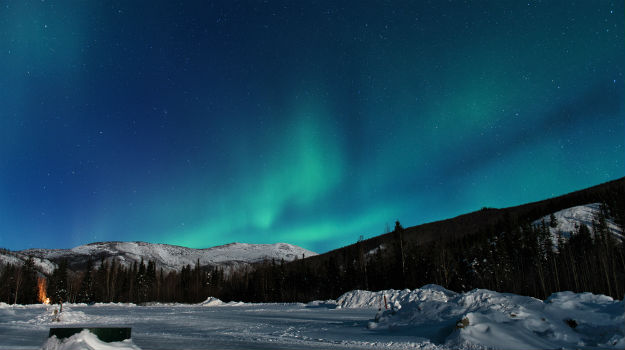 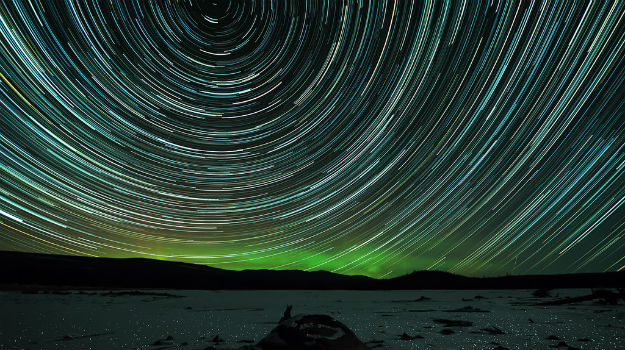 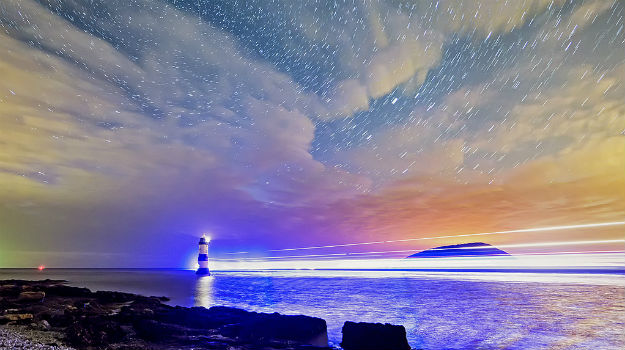 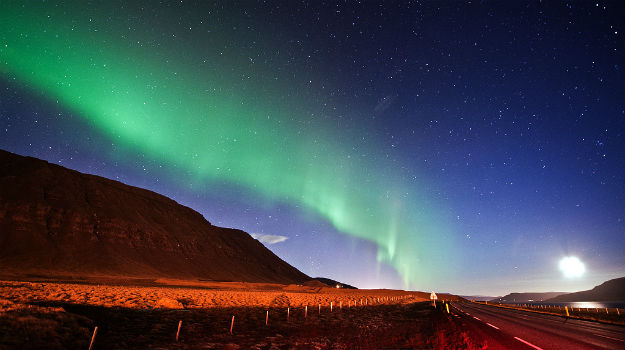 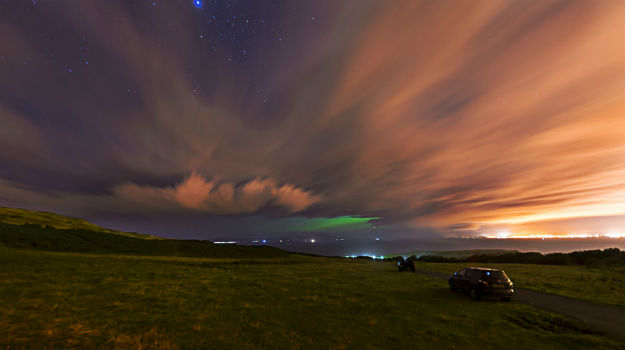 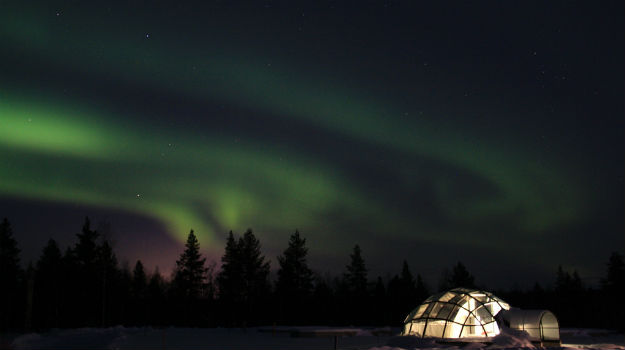 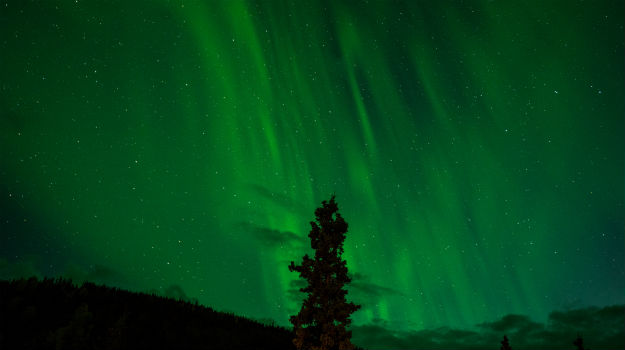 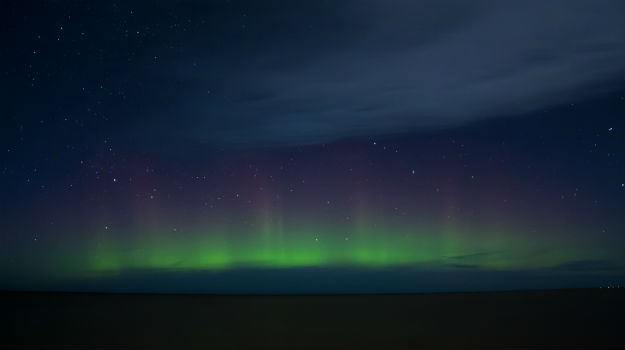 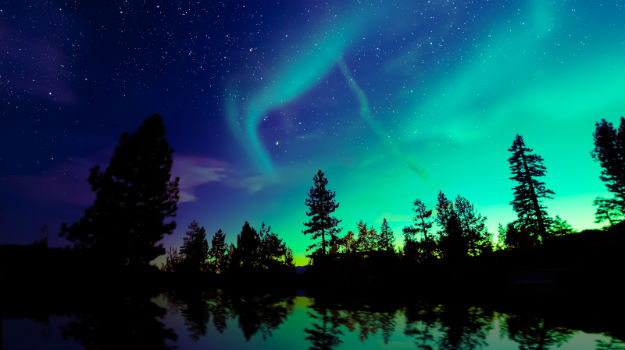 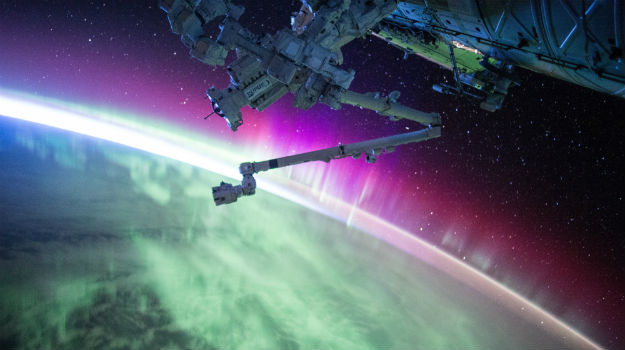 Also Read - 6,000 Devotees Per Day, Mandatory Face Masks And 6-Feet Distance: Tirupati Balaji Temple All Set to Reopen From Monday Also Read - 'He Would be Quite Happy to Help': Amarinder Singh on Roping in Prashant Kishor For Congress' 2022 Punjab Polls