These 5 Beaches in Goa Are Hot Favourites Among Foreigners

The laidback pace, trance parties and natural beauty entice several foreign tourists to take a trip to Goa every year. 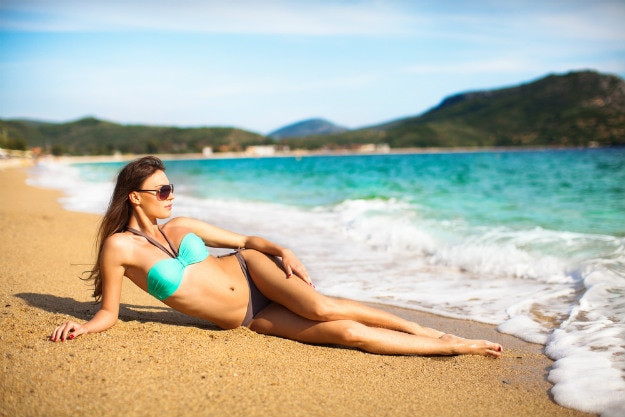 Goa, the smallest state of India is a popular tourist spot among not just Indians but people all over the world. The laidback pace, trance parties and natural beauty entice several foreign tourists to take a trip to Goa every year. However, many of them throng to certain beaches more than the others. If you want to frequent these beaches, heres where you will find most foreigners in Goa. 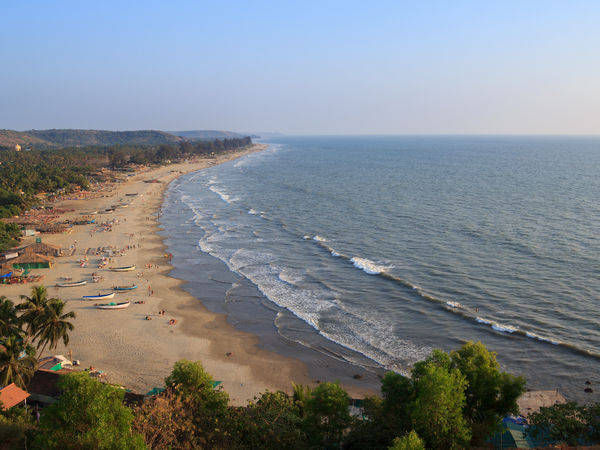 If you want to experience a bit of the hippie life from the 60s that attracted several foreigners to the beaches of Goa, visit Arambol beach. This fishing village is now known for its quaint cafes and its serene beach but traces of its hippie past are still reminiscent. Take a walk to the sweet water lake located in a secluded corner of the beach. 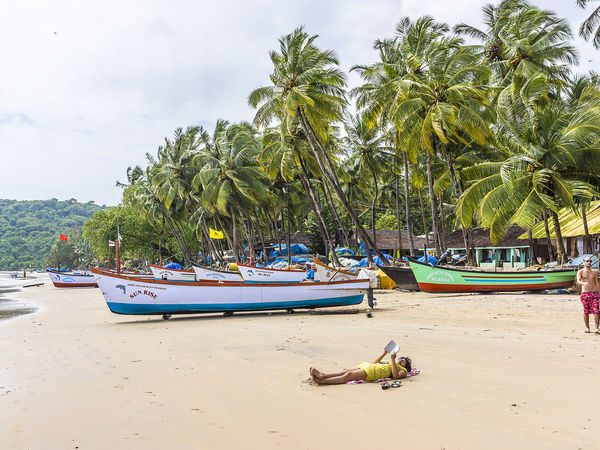 This beach is known for its foreign tourists especially Russians who frequent this beach often and in large numbers. Take a leisurely stroll on its sand, sunbathe or swim in the sea at Colva beach. This beach is the venue for the biggest music festival called Sunburn and attracts many foreigners. Not just party animals, you will also find many backpackers here most of them being westerners. The beach is known for its red cliffs. 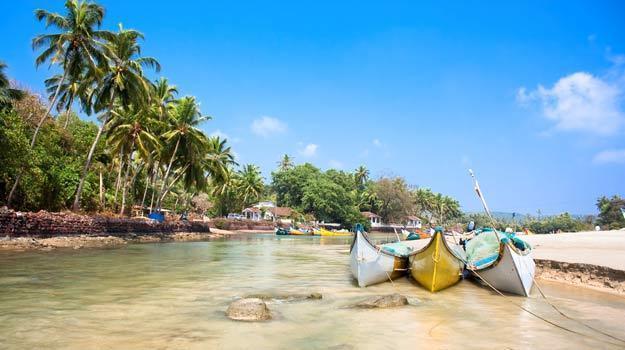 This beach is very popular among Indians as well as foreign tourists. Cafes, shacks and clubs on and around this beach make it such an attraction. Spas, eateries and water sports are other things that draw people to this beach. 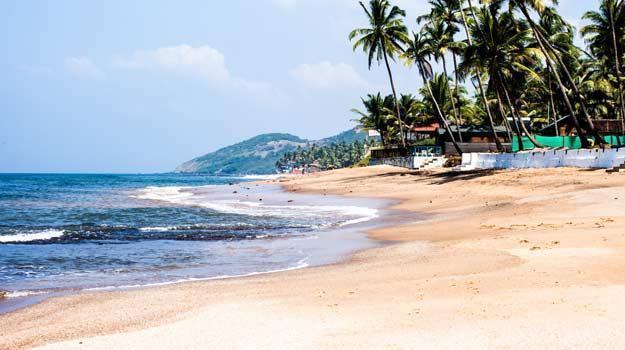 Anjuna is one of the most popular beaches for its trance parties. The shacks and free-spirited atmosphere draw foreigners to this beach. When here, go to Shiva Valley that was known for its psychedelic music and hippie parties.