These are the top 10 hotels in India according to TripAdvisor

The good folks at TripAdvisor have released their list of the top hotels in India. You wouldn't guess which one topped the list! 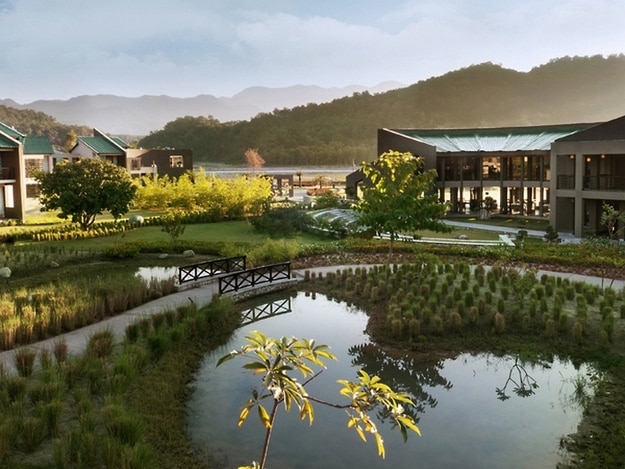 This premium getaway resort located in Jim Corbett National Park is nestled in the lap of nature but that doesn’t come in Namah’s way of offering world-class amenities. While the average tariff is Rs 11,000 per night the fares can go as low as 8,000 in July. 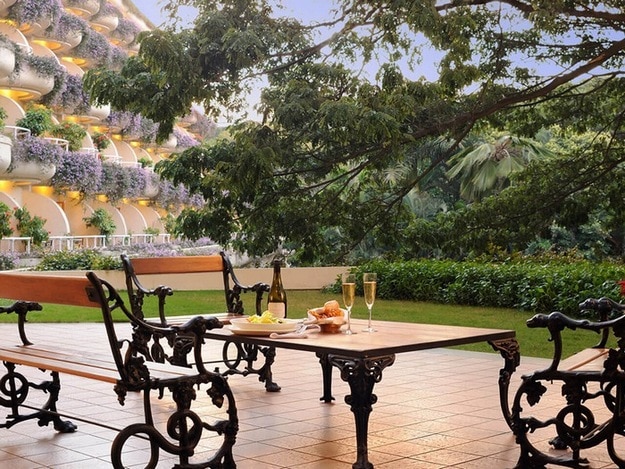 The Oberoi in Bengaluru came ninth in the list of top hotels in India. This is also the only hotel from a metropolitan city to make it to the top 10 list. Rooms at The Oberoi Bengaluru go for about 12,000 per night but in July the tariff falls to as low as 10,800 according to TripAdvisor.

8. Wildflower Hall Shimla in the Himalayas 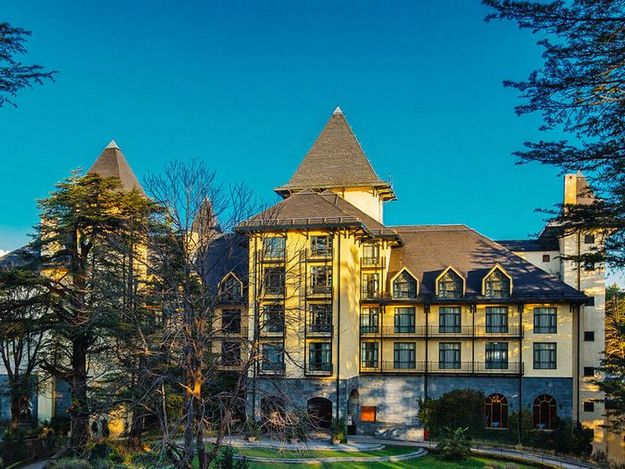 Located at some 8,250 feet above sea level, Wildflower Hall is arguably the most beautiful hotel in this list. If you fancy a cycle ride, a yoga class or want to river rafting, Wildflower Hall will set it up for you. Located within the protected fragrant pine and cedar forest that offers with panoramic views of the Himalayas, Wildflower Hall is a true fairytale luxury resort. 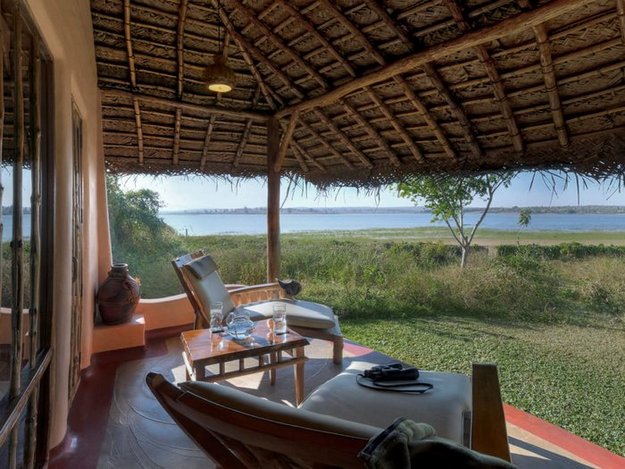 Inspired by the local tribal villages, Orange County Resorts offer you a wildlife experience like no other. The resort has breathtakingly beautiful panoramic vistas that are bookended by the River Kabini. 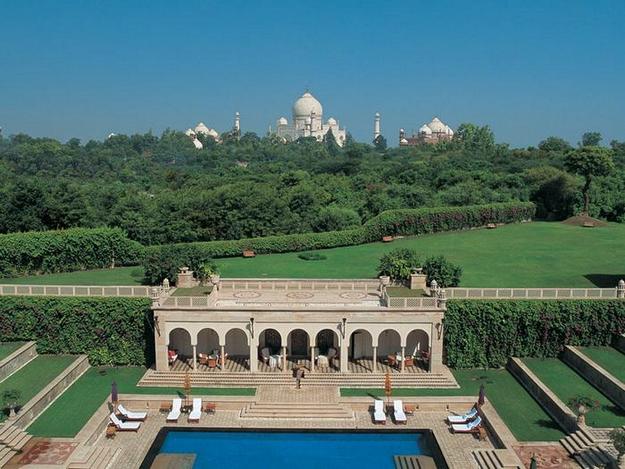 The only hotel in Agra that offers unrestricted views of the Taj Mahal from almost everywhere, The Oberoi Amarvilas is a property like no other. The hotel and its grounds are spectacular and the service is exceptional. 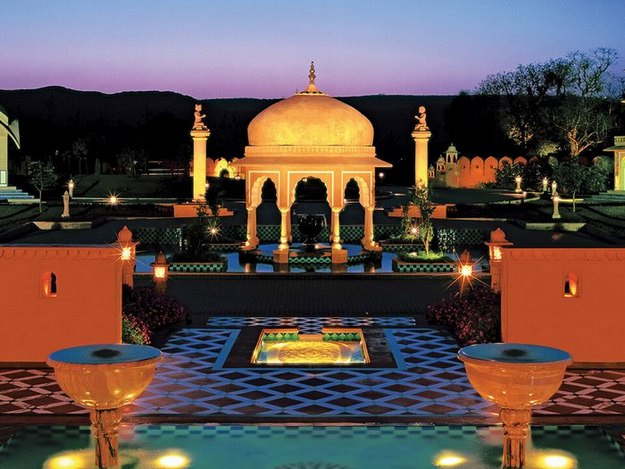 Constructed around an 18th century Shiva temple, The Oberoi Rajvilas is a haven of mystical peace and natural serenity. Rajvilas in Jaipur has everything you can ask for from a palace and more. No surprise that it rounds of the top five in TripAdvisor’s list of the best hotels in India. (ALSO READ 5 palaces in Rajasthan you can stay in!) 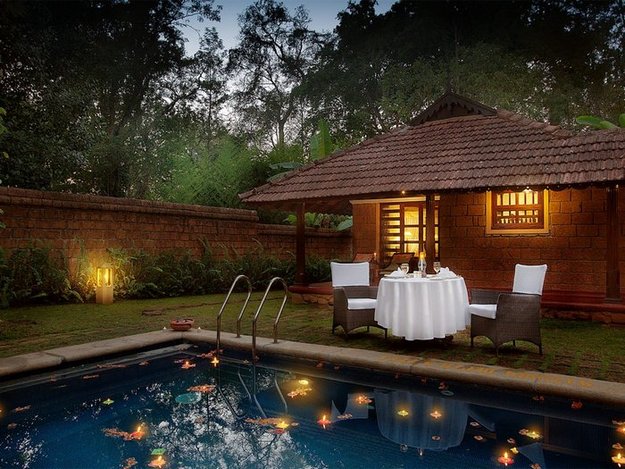 Stepping into the portals of Orange County, Coorg, you leave one world behind, and step seamlessly into another: the bygone era of the gentleman planter’. Ensconced in the cocooned comforts of a lush plantation paradise, the resort is perfumed with the subtle intoxicating aroma of coffee and spice, says a TripAdvisor release. (NOW READ Places to visit in Coorg) 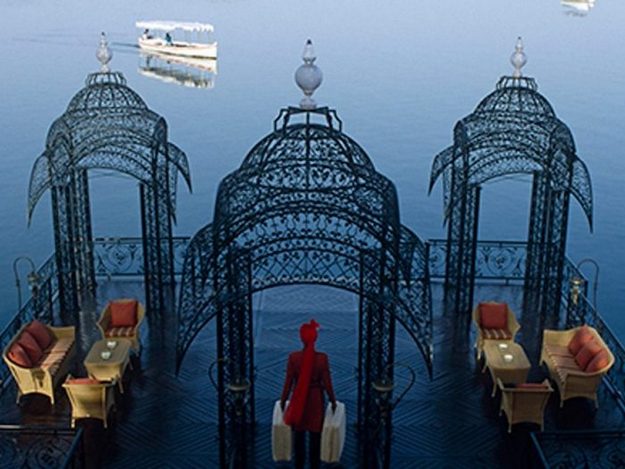 This floating vision in marble stands majestically against the Aravalli Hills and City Palace as the backdrop and lives up to its reputation of being one of its kinds in the world. (ALSO READ Best places in Rajasthan for that dreamy honeymoon) 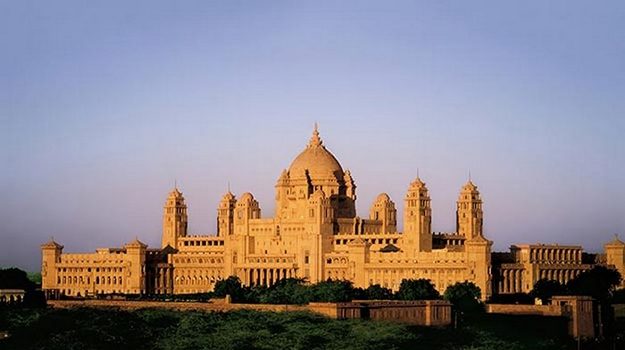 The last of the great palaces of India and one of the largest private residences in the world, Umaid Bhawan Palace in Jodhpur is set amidst 26 acres of lush gardens. Located atop a hillock, the palace offers panoramic views of the city of Jodhpur as well as a direct view of the Mehrangarh Fort. (ALSO SEE 7 awesome pictures that prove Umaid Bhawan Palace is indeed the worlds best hotel!) 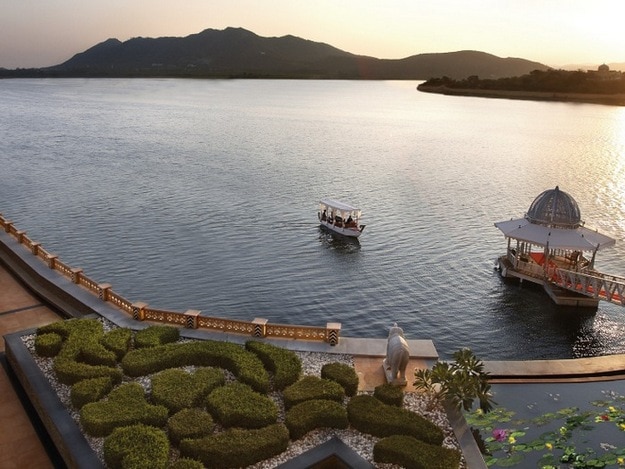 This beautiful hotel with its breathtaking views of the City Palace and the Aravalli Hills is an absolute delight to visit, says a TripAdvisor release. “With its grand appearance, this hotel is the quintessence of luxury and one of the most popular in Udaipur,” the release reads and we couldn’t agree more!