Amazing photos of Birmingham show why it is a must-visit in England.

England has captured the fascination of many a traveler for years. While London is one of the worlds most popular cities, there are several other parts of the country that are just as worthy of visiting. Take Birmingham for instance. Known for its industrial revolution-era landmarks, Birmingham has an intriguing history thanks to its role as a manufacturing powerhouse in the 18th century. Located in Englands West Midlands region, Birminghams amazing canals and beautiful houses make as alluring hotspots as its trendy cafes and brilliant art galleries. (ALSO SEE Breathtaking Photos of England Like Never Seen Before) Here are some beautiful photos of Birmingham that show why it is one of the finest places to visit in England. Also Read - Martial Arts Teachers From England Dress as Spiderman To Make Kids Happy Amid Lockdown 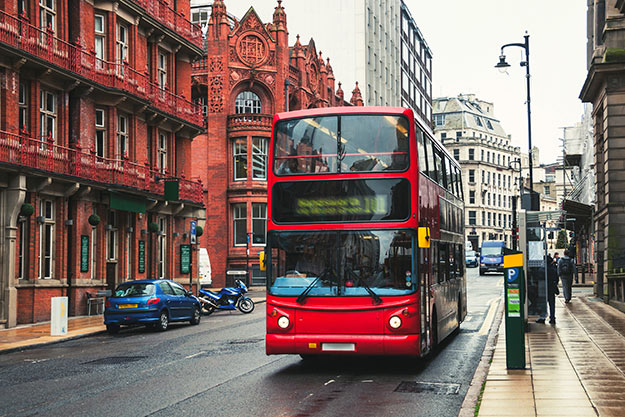 Morning reflections on Gas Street Basin, at the heart of Birmingham’s canal network 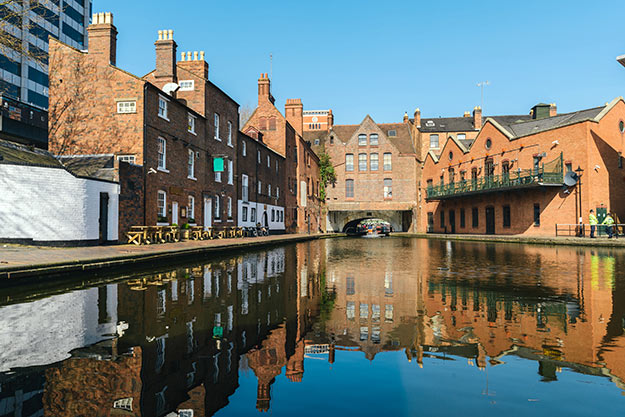 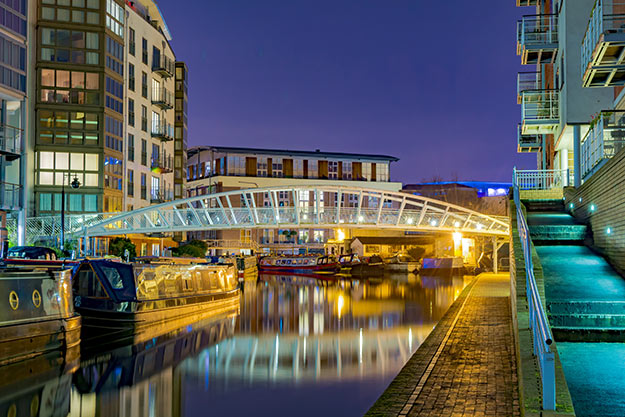 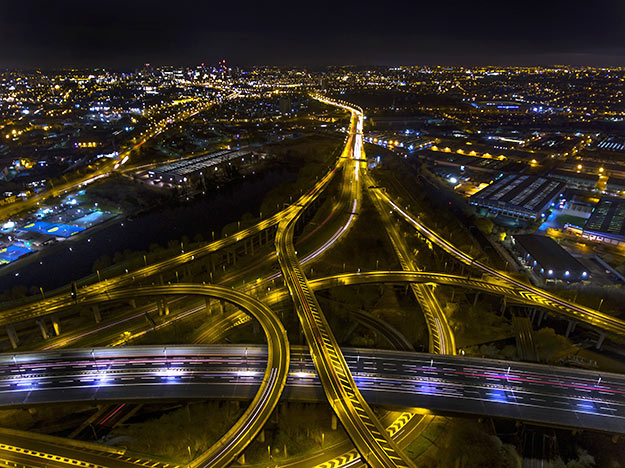 Another shot of the Birmingham Canals 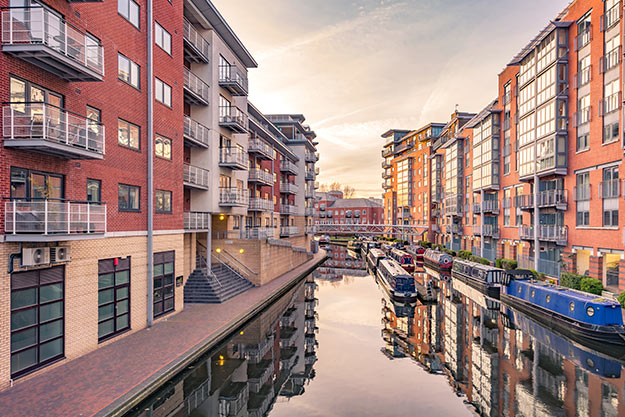 The canals of Birmingham during the evening 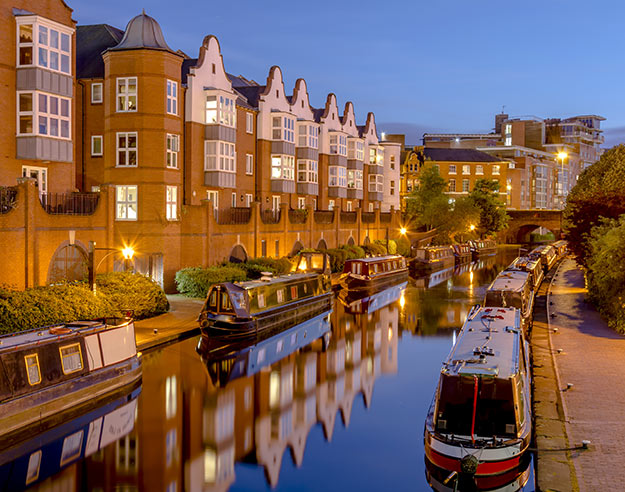 View of Birmingham city at night 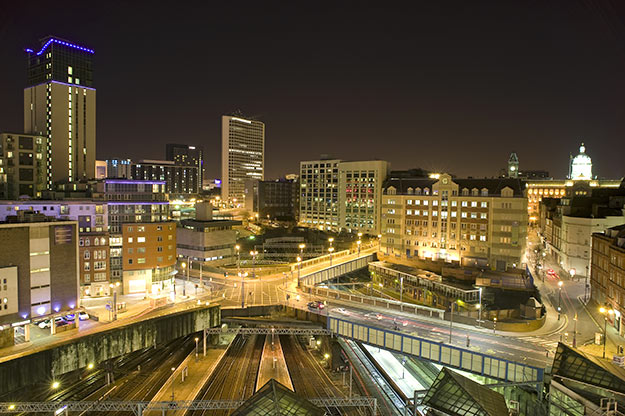 Golden Boulton, Watt and Murdock statue in front of the Library of Birmingham in England 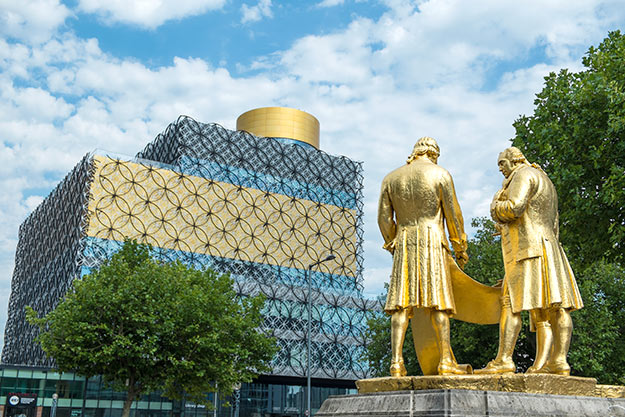 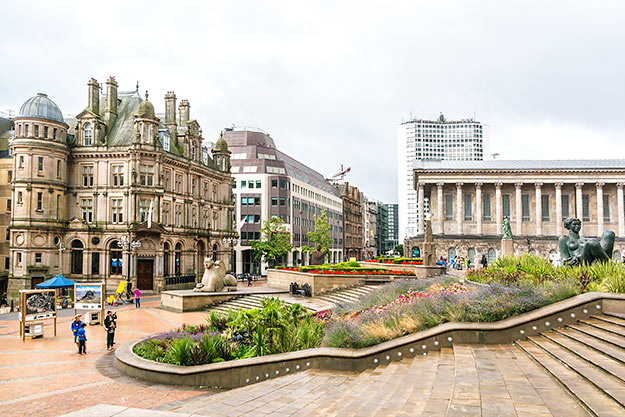 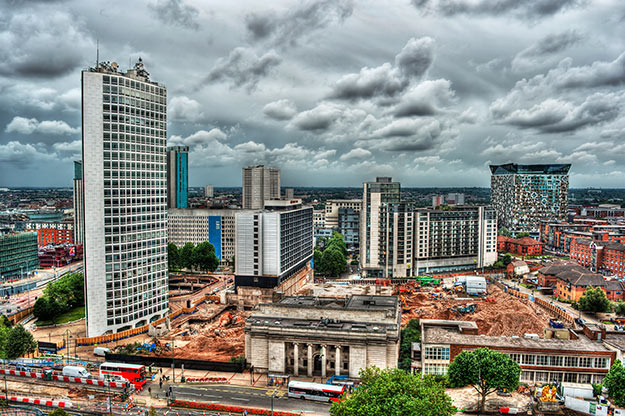 The Joseph Chamberlain Memorial Clock Tower in the University of Birmingham 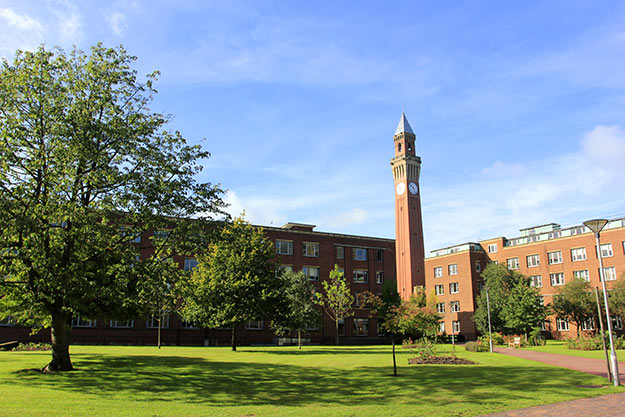 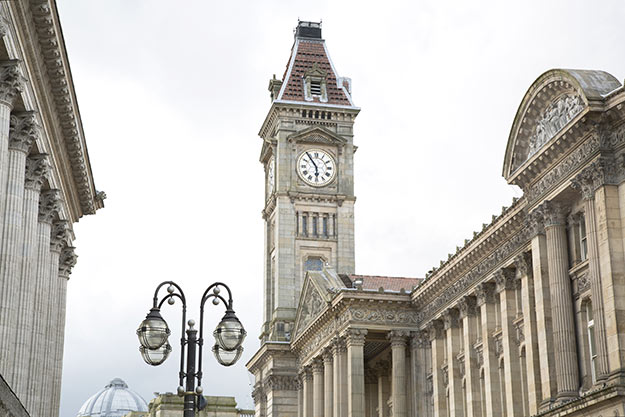 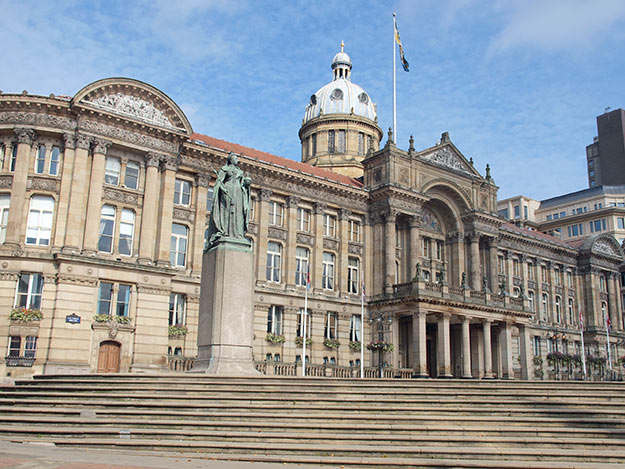 Birmingham in West Midlands during autumn 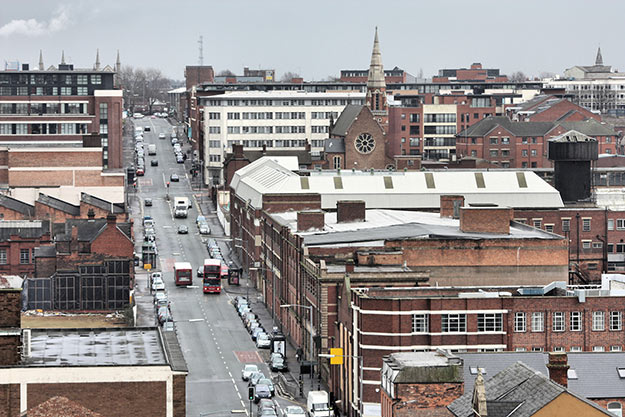 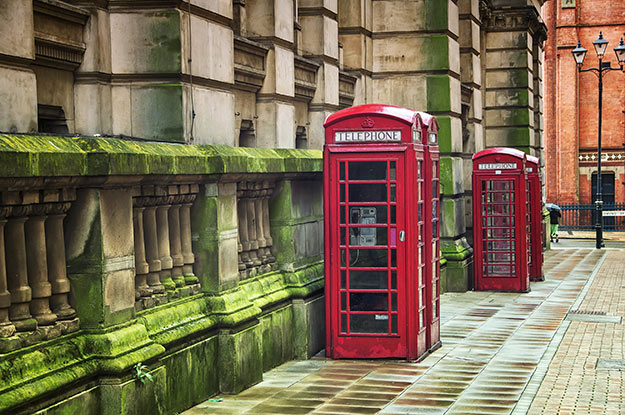 Tourists visiting the high street in the Birmingham city centre 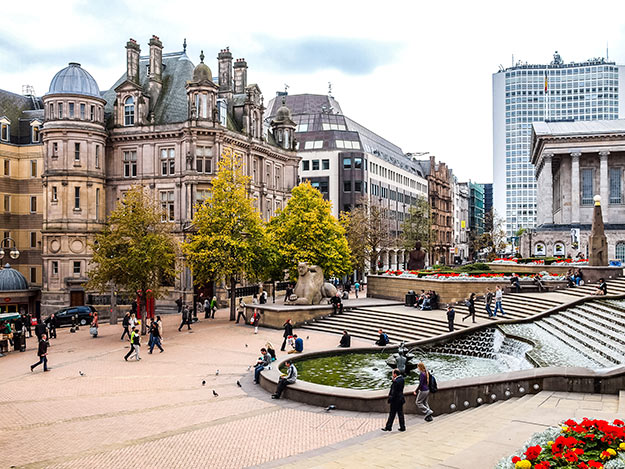 Tempted to visit Birmingham yet?