Kendall Jenner's hot photos from across the globe will inspire you to pack your bags! 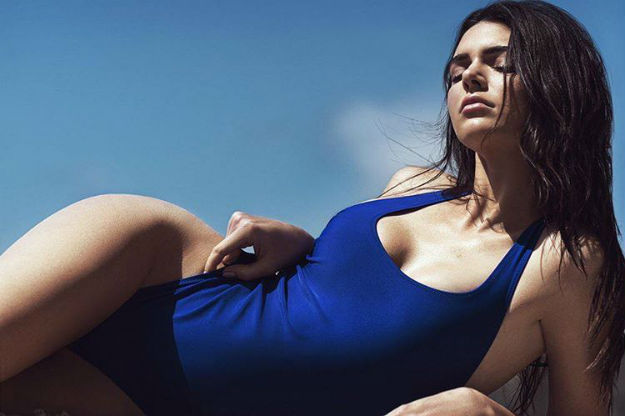 Unless you live under a rock, you would know who Kendall Jenner is. Known as one of the most popular American fashion models and television personalities, Kendall Jenner is known to most youngsters who are on social media. She rose to prominence when she appeared on the E! reality television show Keeping Up with the Kardashians. After several commercial ad campaigns, Kendall became a huge success when she walked the runways for high fashion designers during the New York, Milan, and Paris Fashion Weeks in 2014 and 2015. Today, she is one of the most successful models having walked for Victoria’s Secret and done cover shoots for various Vogue editions. As part of her work, Kendall travels extensively and her Instagram account, which boasts of 72.9 million followers, showcases many of her travels. ALSO SEE Sizzling hot photos of Kate Upton chilling are all you need to see this weekend! Here are some hot photos of Kendall Jenner from across the globe that will totally spark your wanderlust. Also Read - Are Sanitary Napkins Not 'Essential' Enough to be COVID-19 Lockdown Exception?

thank you @Daveophilly and @jeffbeacher for taking care of me in NYC. #nyfw

Arriving at Turks and Caicos

Quite an adventurer this one!

At one of them races!

Living it up as she gazes at the city she rules

Having a ball at Malibu!

the 4th in Malibu thanks to @airbnb

Having a pleasant morning

What a wonderful view!

Hot bikini photos of Hailey Clauson will tempt you to hit the beach NOW!