These Monuments of Delhi Have Unforgettable Stories Behind Them

Revisiting Delhi's history through monuments like the Chor Minar and tombs of eminent rulers. 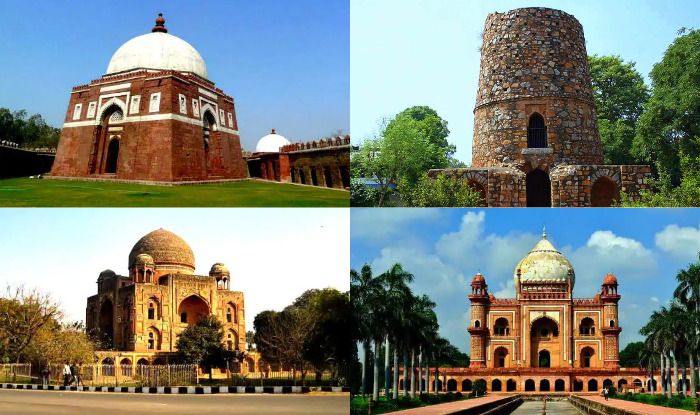 Delhi is home to over a thousand tombs, havelis, darwazas, and mosques collectively. It is known as the hub of monuments from various glorious eras of Indian history, giving it the status of being one of India’s UNESCO World Heritage Cities. It’s not only grand monuments like the Jama Masjid, Red Fort or the Qutub Minar that Delhi gets its very celebrated status from, but it’s the other hundreds of monuments that have been forgotten in due course of time and have been battling to hold on to their identity. Also Read - Book traces alternative histories of Delhi monuments

Since Delhi is our destination of the week, we list out to some of the many monuments of Delhi that are definitely worth a mention. Also Read - Here Are 10 Historical Monuments in Delhi That Are a Must-visit! 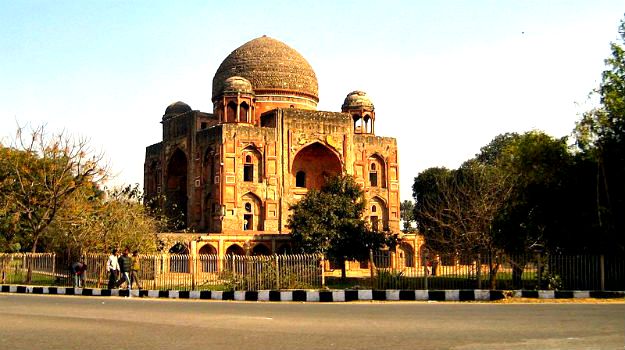 Abdul Rahim Khan was a poet and one of Emperor Akbar’s ministers, one of his Navratnas. He had continued to serve in the court of Salim after he succeeded his father as Emperor Jehangir. The tomb was built in 1598 for his wife and his body was placed next to hers in 1627. 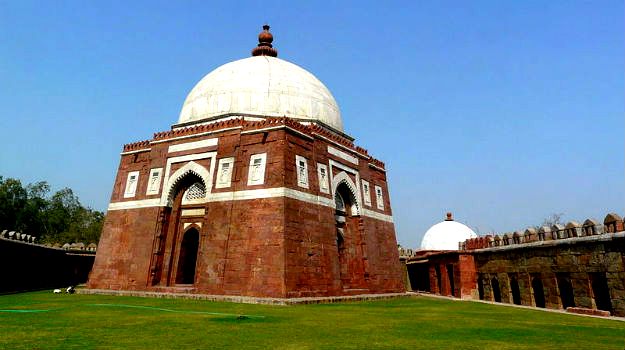 Ghiyath al-Din Tughluq founded the Turkic Tughluq Dynasty in India. He reigned over Delhi Sultanate from 1320 to 1325. He also founded the city of Tughluqabad. His reign over Delhi was extremely short, five years, as he passed away due to mysterious circumstances. 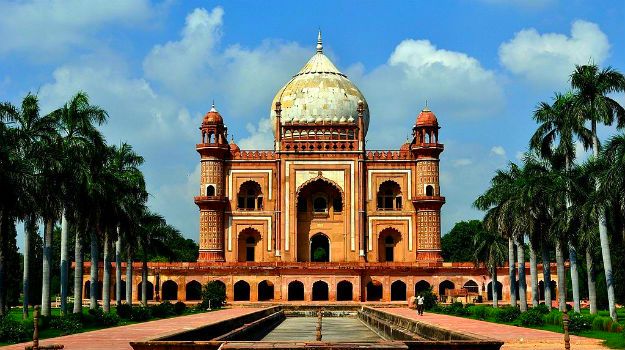 Safdarjung’s Tomb is a sandstone and marble tomb, built in 1754 with construction material used from the tomb of Abdul Rahim Khan-I-Khana. This is one of the last Mughal tomb gardens with a spacious mausoleum along with a podium that has a secret stairway. Safdarjung was the prime minister of the Mughal Empire in 1748 when Ahmad Shah Bahadur ascended the throne. The tomb garden was designed like Humayun’s tomb garden and all the work ended in 1754. 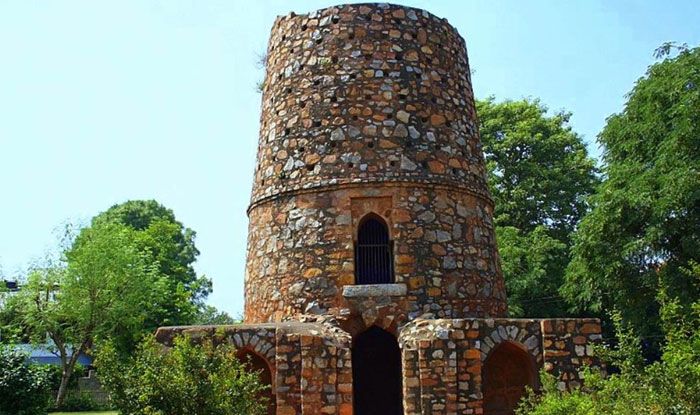 The Tower of Thieves, Chor Minar was built between 1290 and 1320. This 13th-century minaret has 225 holes and was built during the reign of Alauddin Khilji of the Khilji dynasty. Legend has it that the tower was used to behead thieves and trespassers. The brutality of the tower is that not only were people beheaded in it, but their severed heads were put on display in the holes of the minaret to induce fear in the minds of the people. The locality is now known as Mongolpuri and it is believed that the locality got its names from the incident when the emperor had an entire settlement of around 8,000 Mongols executed here.