These photos of Shilpa Shetty in London will get you in the mood for Christmas!

These amazing photos of Shilpa Shetty in London will spark your wanderlust.

Shilpa Shetty has been in the news lately on account of her role as a judge on the dance reality show Super Dancer. Her trademark comment ‘super se bahut bahut bahut oopar‘ became famous all across the country as people appreciated Shilpa’s stunning looks and cheerful appearance as much as the talent of the lovely kids on the show. After months of hard work, nine-year old Ditya Bhande won the competition and Shilpa was delighted like the other judges. Shilpa has been working very hard for several year since the time she made her Bollywood debut opposite Shah Rukh Khan in the 1993 film Baazigar. Over the years, Shilpa has gained recognition not only as a very good actor but also as a fitness role model thanks to her yoga videos and an amazing dancer thanks to her groovy performances in several Bollywood flicks. She became a global name when she won the fifth season of the British reality TV series Celebrity Big Brother. Now that Super Dancer is done and the festive season is underway too, Shilpa has taken a well deserved holiday and guess what her Christmas destination is? It is none other the the amazing city of London. Shilpa recently posted some pictures from London where she is being accompanied by her sister Shamita. (ALSO SEE Photos of Sushmita Sen doing yoga and frolicking in the pool will spark your wanderlust) These amazing photos of Shilpa Shetty from London will get you in the mood for Christmas. Also Read - Jiah Khan Death Anniversary: Timeline of Events Surrounding The Mysterious Death of Nishabd Actor

There she is shopping for a Christmas tree in London! 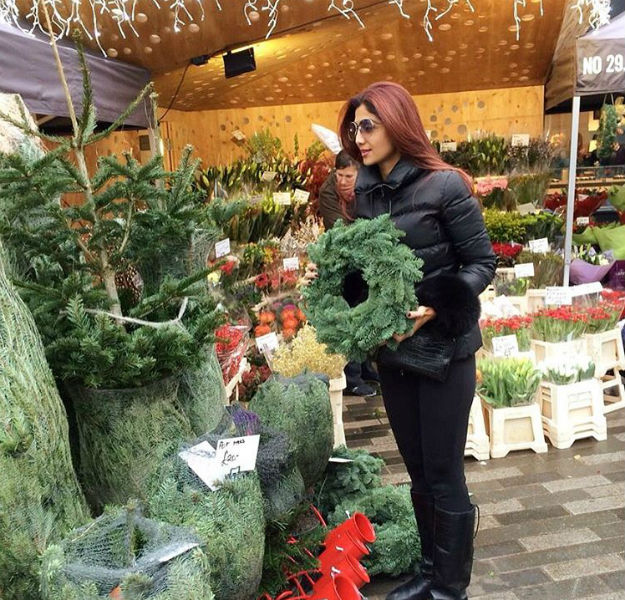 London always brings out the cheer in you this time of the year! 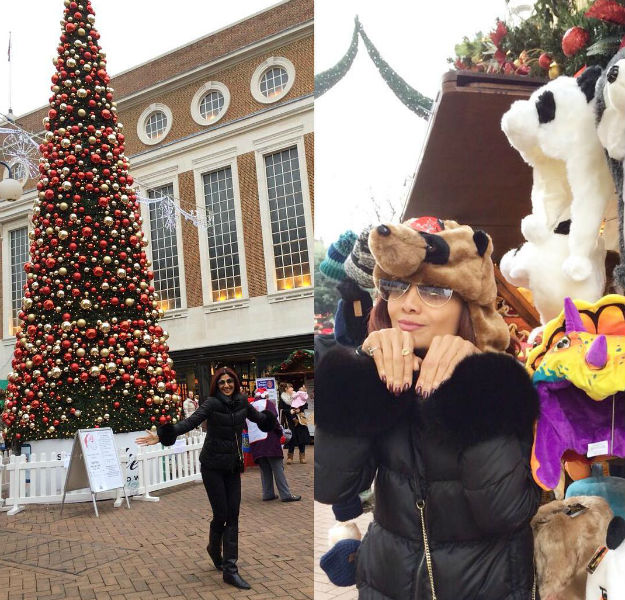 The two sisters having a ball with hot donuts and Santa himself! 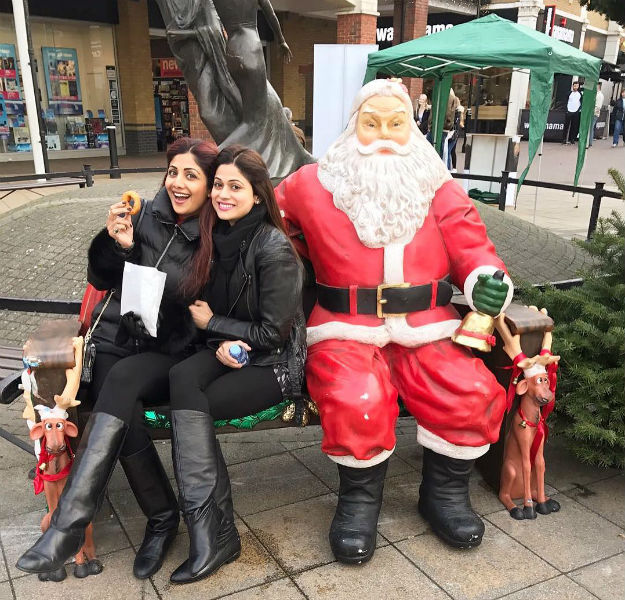 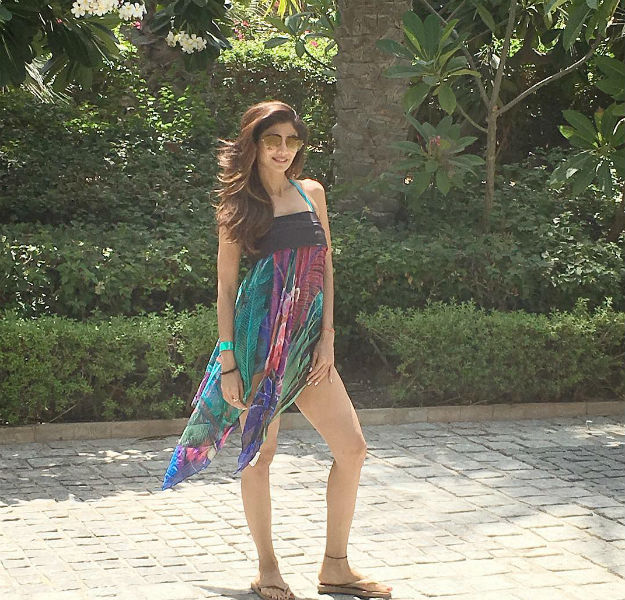 and when she was making a style statement in Goa! 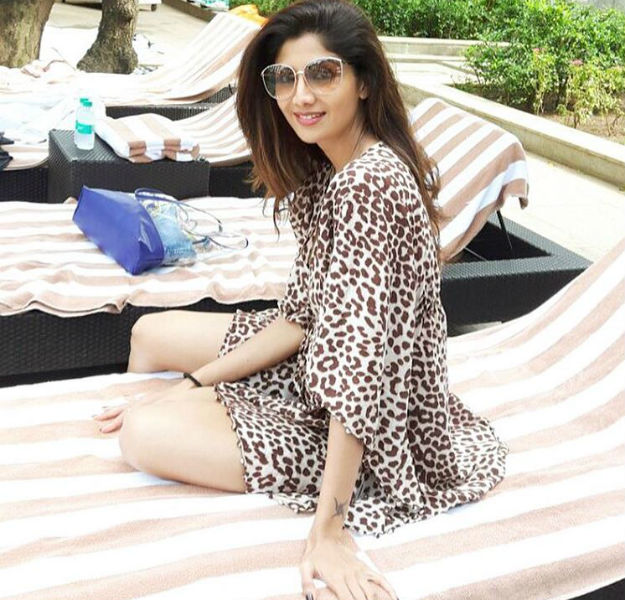 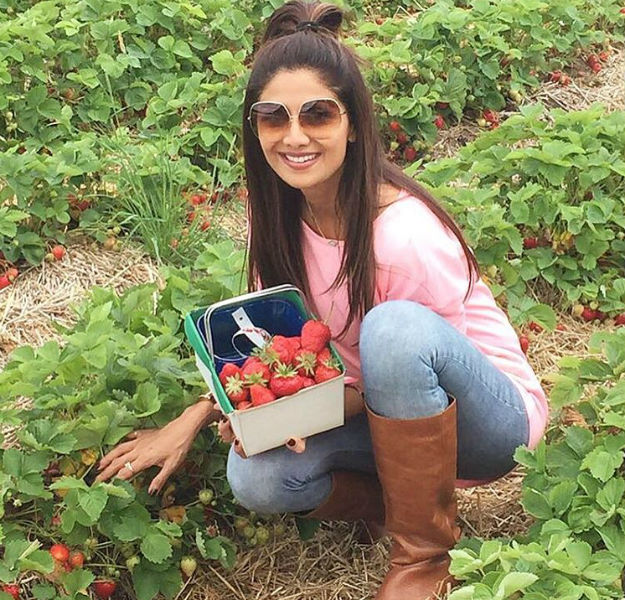 10 Sunny Leone photos that are sparking our erm wanderlust