These beautiful images of Kolkata give you a sneak peek into the city's daily life. 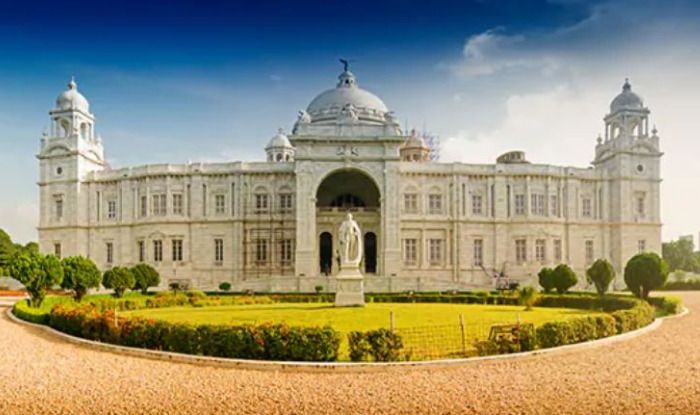 Also Read - 'Oxygen on Wheels': Patients Waiting For Admission in Bengal Hospitals to Get Free Oxygen in Bus

There is something about Kolkata that gives it the aura of being India’s most cultural city. Known for its grand colonial architecture, art galleries and cultural festivals, Kolkata is a city that must be visited just for its ambiance. Founded in 1698, the city was earlier known as Calcutta. It is located on the banks of the Hooghly river and is surrounded by some great getaways. Also Read - Bengal Governor Dhankar Shown Black Flags During Visit To Asses Post-Poll Violence in Cooch Behar

What Kolkata is most famous for though is the Durga puja celebrations that are held here annually. The celebrations are characterized by stunning pandals with innovative themes and the huge number of visiting devotees. However, there are several other aspects of Kolkata that are alluring enough for you to want to visit it. Marvellous buildings like the Victoria Memorial Hall and St. Paul’s Cathedral are a delight for architecture lovers. The food in this city is unlike any other in the country and makes for a great culinary experience. To give you a better picture of life in this city, here are some amazing Kolkata photos that show why the City of Joy is worth your time. Also Read - West Bengal Records Over 20,000 Daily Cases, Highest in THESE Districts

View of St. Paul’s Cathedral on a rainy day in Kolkata. The Cathedral is an Anglican cathedral in Kolkata, noted for its Gothic architecture 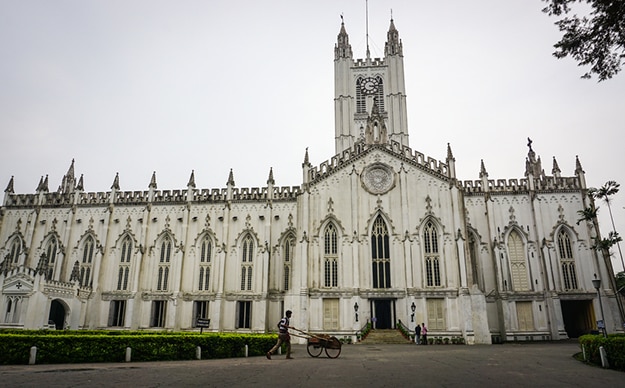 Just a regular day on a Kolkata street with many private cars, yellow cabs and public buses 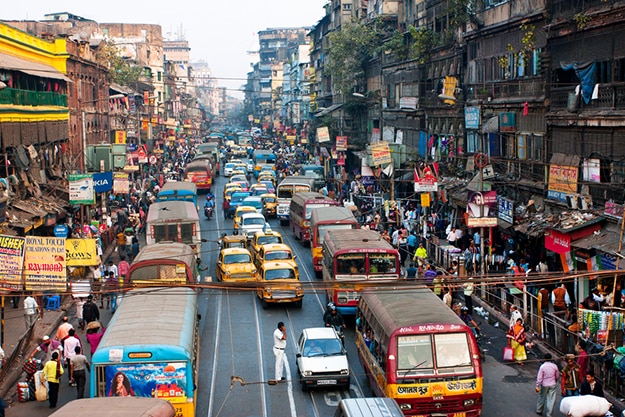 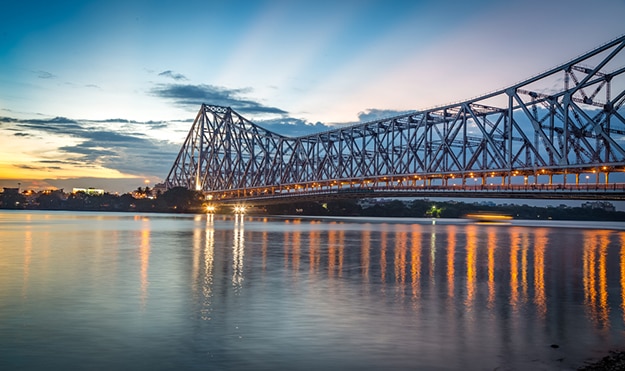 Parama Island flyover, popularly known as Ma or Maa flyover is a 4.5-kilometre-long flyover in Kolkata that connects Alipore to E.M. Bypass of Kolkata 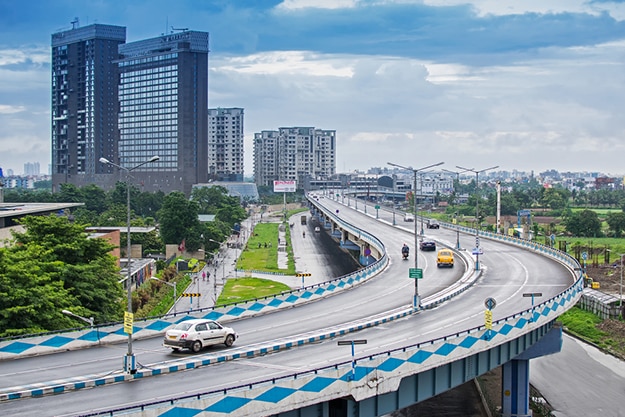 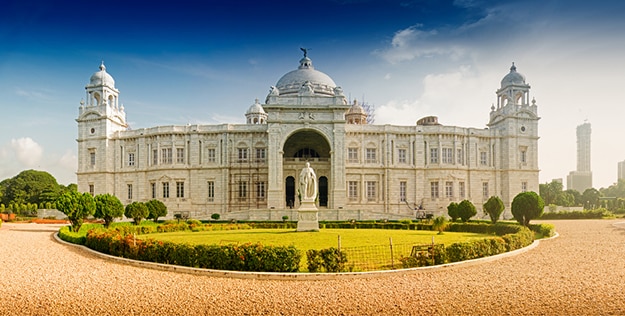 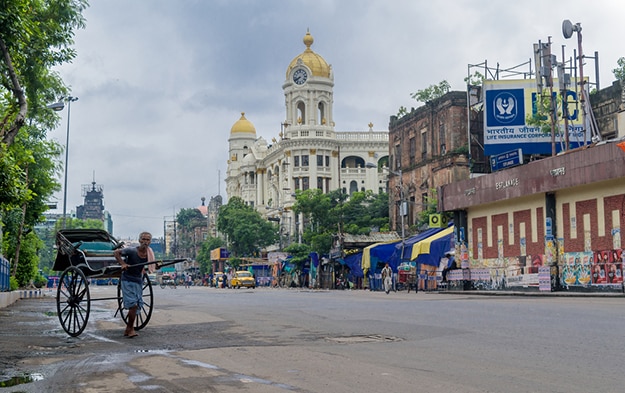 Trams operated by the Calcutta Tramways Company (CTC) in Kolkata 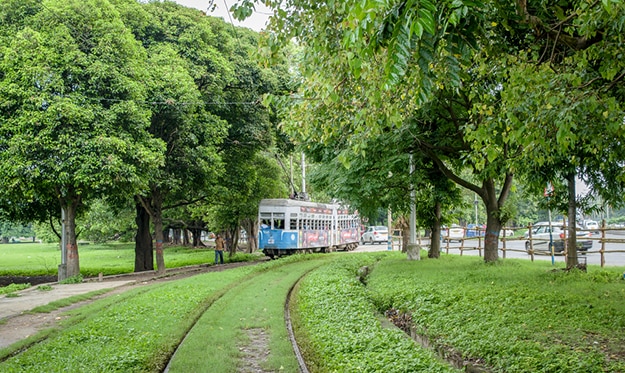 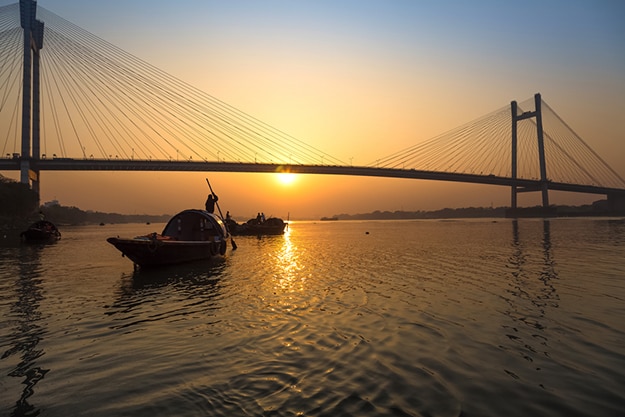 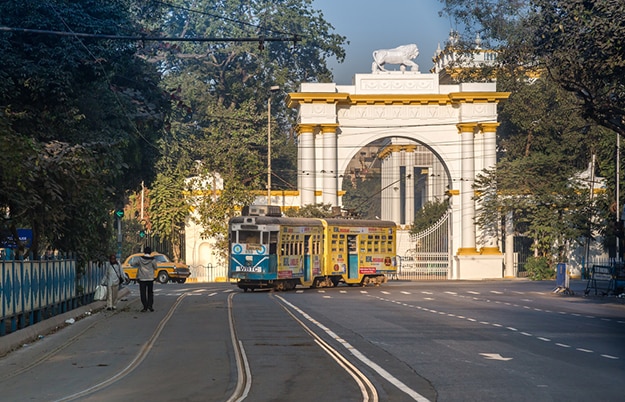 The iconic yellow taxi and hand-pulled rickshaw of Kolkata! 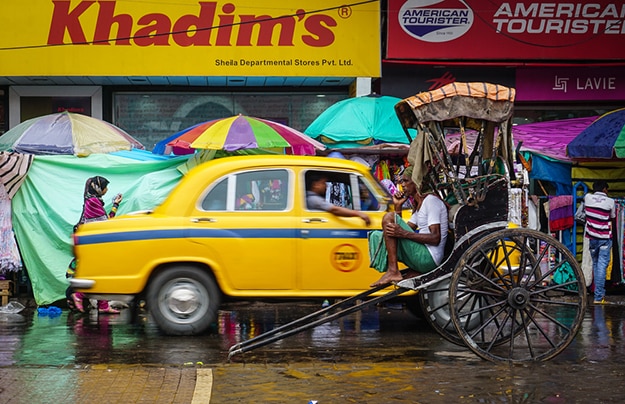 So, when are you booking your tickets for the Joy ride?