This 1969 recording of outer-space music heard by Apollo 10 astronauts is breaking the Internet! 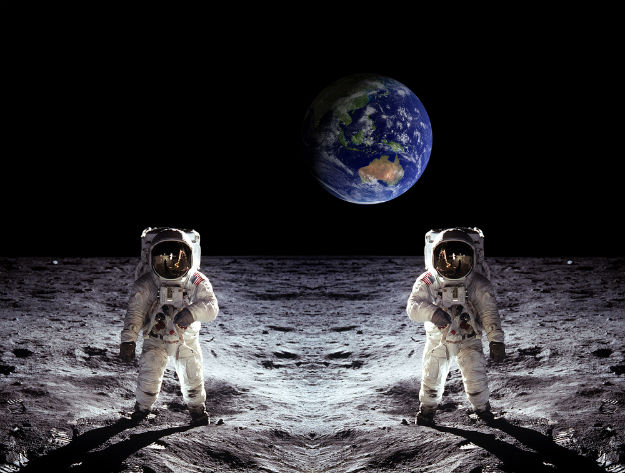 Just months before the first man set foot on the moon, astronauts on Apollo 10 heard something strange during its transits to the far side of the moon. At that time, the three astronauts Thomas Stafford, John Young, and Eugene Cernan, had no contact with the Earth. What they heard was so strange that they actually had a debate on whether to report the sounds to NASA fearing that it would be construed strange and might cost them their selection for future missions. Also Read - We Have Named Her 'Priyanka Twitter Vadra': UP Deputy CM's Jibe at Congress Leader

The audio files have been available to the public in the National Archives as mentioned in a tweet from NASA. However, they have come into the limelight due to the preview of a Discovery channel show called NASA’s Unexplained Files released on Sunday. In this video, you can hear the strange sounds which the astronauts refer to as “outer-spacey music”. This was not the only time such a whistling sound was heard near the moon. Apollo 11 pilot Michael Collins had also heard the woo-woo sound as he was flying around the moon while Buzz Aldrin and Neil Armstrong walked its surface. The mysterious whistling sounds are explained by radio engineers as nothing but radio interference between lunar modules and the command module. However, the reaction of these astronauts when they hear the sound for the first time is adorable. Have a look! Also Read - Soon After CM Kejriwal's Warning, Delhi Govt Files an FIR Against Private Hospital For Allegedly Violating COVID-19 Norms