This British chef is selling Kolkata’s chat Jhal Muri on the streets of London… and it’s a SUPERHIT!

It is amazing what Angus Deenon has done with Jhal Muri in London! 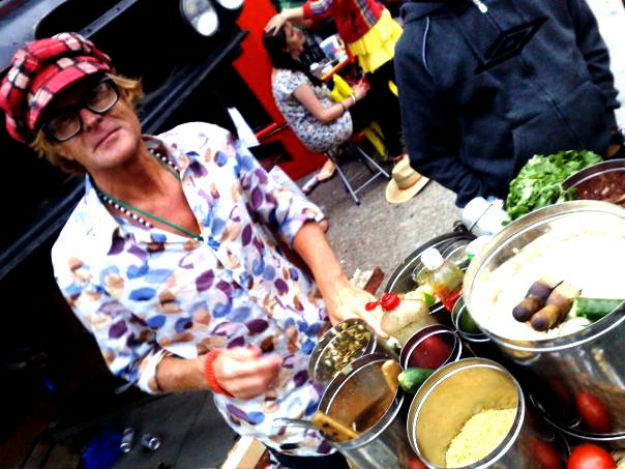 ‘The everybody love love Jhal Muri express’ he calls it. And it is by no means an exaggeration. Each and everybody who has tried the Jhaal Muri served by British chef Angus Deenon has loved it. Angus has been preparing and selling the popular Kolkata street snack on the streets of London much like local people in Kolkata do. And if the people’s reactions are anything to go by, he seems to be doing a fantastic job at recreating the taste of Kolkata in London! Also Read - World Environment Day 2020: From Planting Trees to Controlling Industrial Waste, 5 Things One Should Continue Doing Post Lockdown Period 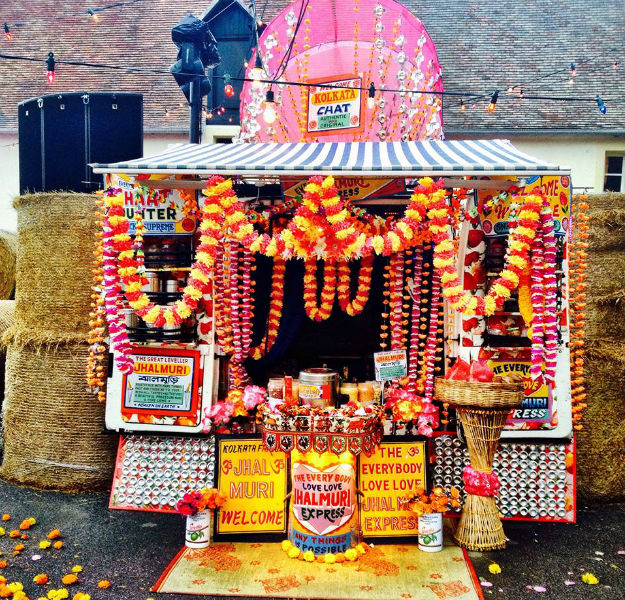 It is an indisputable fact that Indian food is popular for its spices and exquisite taste all across the globe. But what is most amazing about India is its street food which has received the love and affection of foodies not just in India but all over the world. London is no different and Angus’ popularity with the everybody love love Jhaal Muri express proves it further!

ALSO SEE 5 best places for the most bizarre sandwiches in Mumbai! 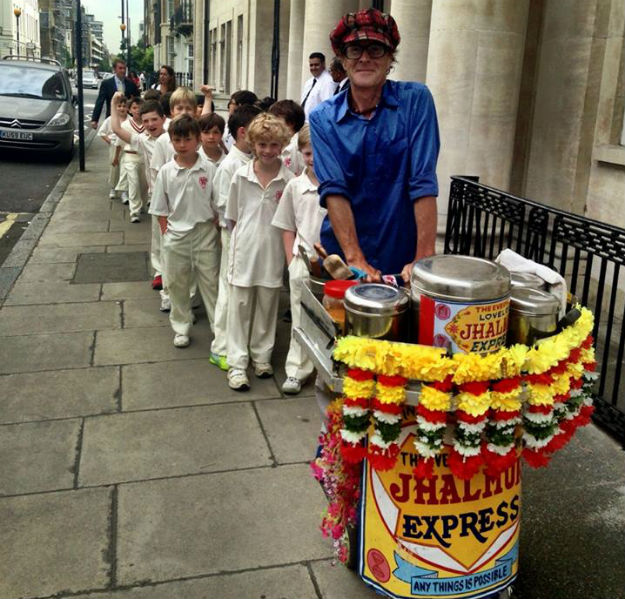 Jhaal Muri or Jhal Muri as Angus calls it is nothing but a mixture of spiced puffed rice, chopped cucumber, tomoatoes, green chillies, boiled potatoes and coconut with a dash of mustard oil. It is an extremely famous evening snack in Kolkata and is similar to the bhel served in Mumbai. 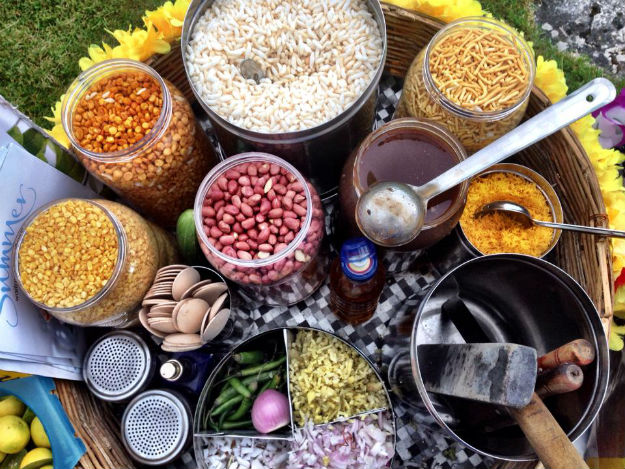 Angus stumbled upon the dish in India and liked the concept of selling the dish in a portable manner without having to be stuck up in airless kitchens. He put up a stall and named it the everybody love love Jhal Muri express. Once he started serving the jhaal muri, he was taken aback by the amazing popularity it garnered from those who tried it.

CHECK OUT 10 Best restaurants in Bangalore that locals swear by! 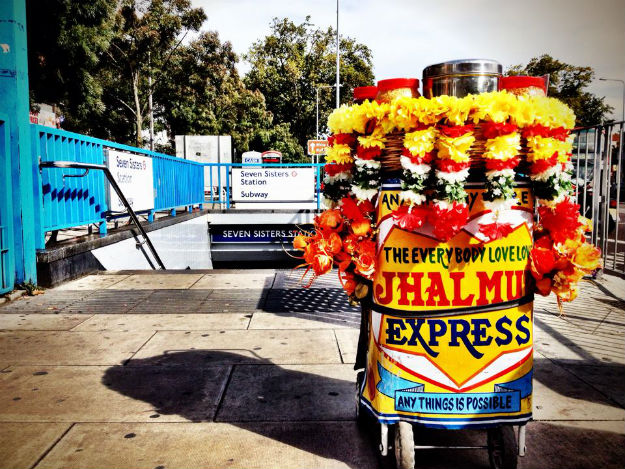 As business caught up, her realized that he could do much more. So, what started as a stall has now become a beautiful food van which Angus travels with. He has also conducted workshops on how the Jhal Muri is prepared. There are more Kolkata food items on the menu now like ghugni chaat, phulchas, lassi, dhoklas and chai. While they are all lip-smacking and loved by Angus’ customers, nothing beats the one which started it all – the mighty Jhaal Muri! So, next time you are in London, you know what you must try!

> More on Food and Drink