This destination wedding video showcases the mesmerizing beauty of Kashmir 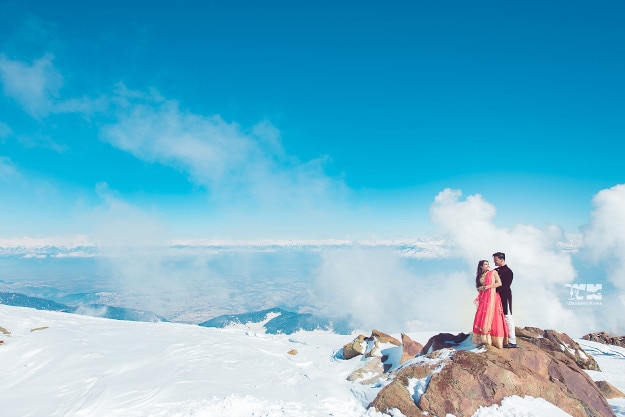 WeddingNama is known for its amazing photography and video stories that they create for couples. And when it comes to destination weddings, they are probably the best in the country. We earlier gave you a glimpse of some of their work in India and abroad where they captured amazing candid shots of couples in beautiful destinations. And now, we showcase a video of a destination wedding that has been shot in the mesmerizing Kashmir. Also Read - Netizens Share Pictures of the Winter Wonderland As Kashmir Valley Receives Season's First Snowfall 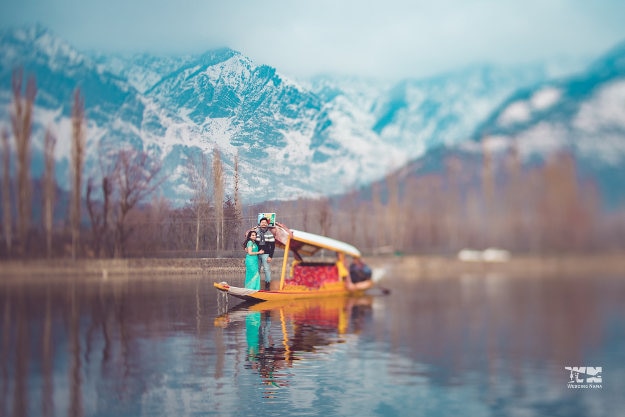 Also Read - Pack up And Leave: Amarnath Pilgrims Asked to Return Home; Airlines Advised to Make Space | All You Need to Know

The couple who were getting hitched were adamant that they wanted to shoot their wedding film in Kashmir amidst snow-covered peaks and the quaint Dal Lake. And so, WeddingNama’s team headed to the state in February, braving the extreme cold and snowfall to capture their story. Even though the wedding video is about the couple’s love, it beautifully captures the enthralling scenic beauty of Kashmir. 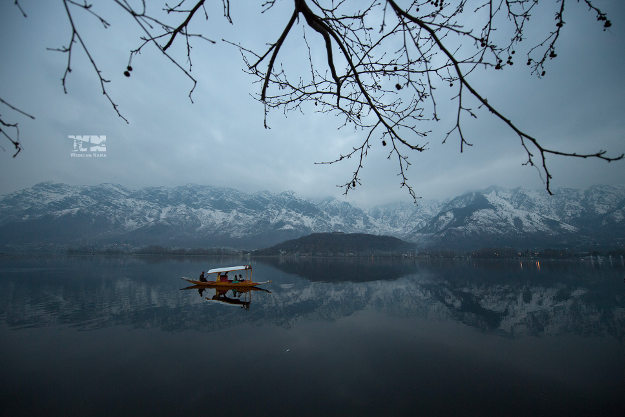 From the pristine white snow of Gulmarg to the calm waters of the Dal atop a shikara, the couple shot in the state over three days and experienced extreme cold, one of the worst in 35 years, yet the video looks as lovely as possible. 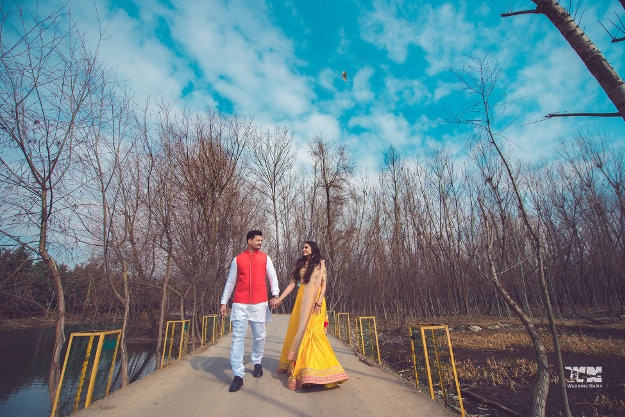 The video takes you on a visual journey that showcases the untouched beauty of Kashmir and the aerial as well as long-shots in the film are simply breathtaking. While we did adore the couple much in love, it was the stunning beauty of Kashmir that blew our mind. 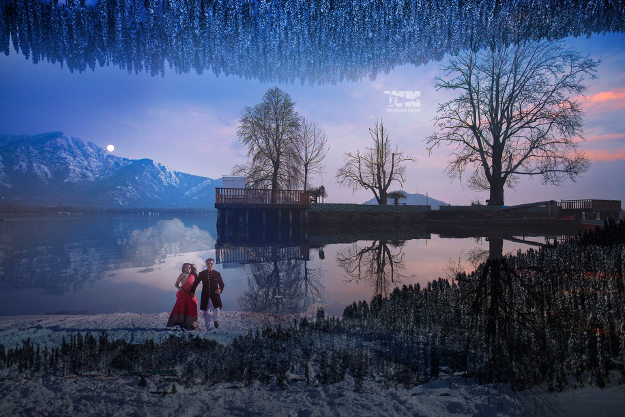 The snow-covered landscapes, the poetic calmness of the lake and the locations that only locals know about that we see in this video are enough to spark our wanderlust. 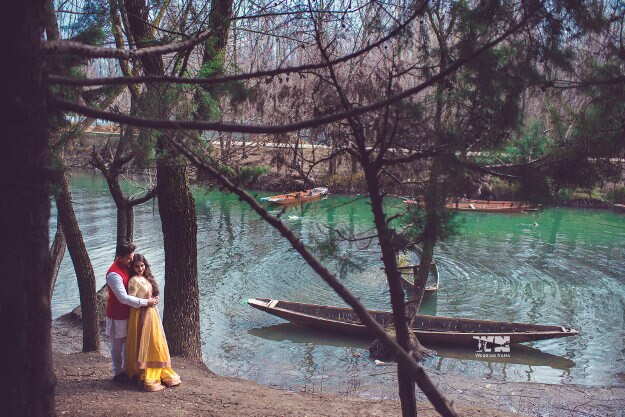 The pre-wedding film was shot at an altitude of 9,000 ft above sea level on an average with the highest point being the Apharwat Peak, standing tall at 13,780 ft. The temperature ranged from minus 1 to minus 15 degrees during the shoot that lasted for a total of three days.

Watch the video below: