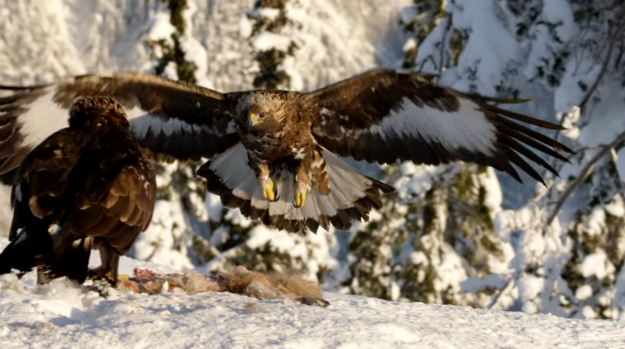 The planet we live on is way more awesome than we can even imagine. Despite the advance in technology, there isn’t much we know about what goes on in different parts of planet Earth. From the rain forests to the ocean, the desert to the mountains, there are so many terrains which are home to so many diverse forms of life that one lifetime may not be enough to learn about them all. This is why films and documentaries made on this subject are so delightful. They take us to places we may not ourselves be able to travel to. They show us wildlife and nature in its raw form, something we cannot ever experience ourselves from the confines of our city homes. One such magnificent tevesion series was BBC’s Planet Earth. (ALSO SEE Drone captures 6 sharks, a seal and a large ray feeding on a huge school of salmon) Also Read - Singapore Reports 344 COVID-19 Cases in 24 Hours, Nationwide Tally at 31,960

Released 10 years ago in 2006, Planet Earth changed our view of the world showing us life forms like we had never seen before. It would be fair to say that Planet Earth redefined natural history film-making giving us the ultimate portrait of life on Earth. And now, 10 years later, BBC is coming up with the second installment of the series. This one gives us a closer look at life in all its wonder. Planet Earth II, narrated by Sir David Attenborough, is all set to show us our planet in a completely new perspective. Also Read - Malls Lose Rs 90,000 Crore in 2 Months, SCAI Seeks Adequate Relief 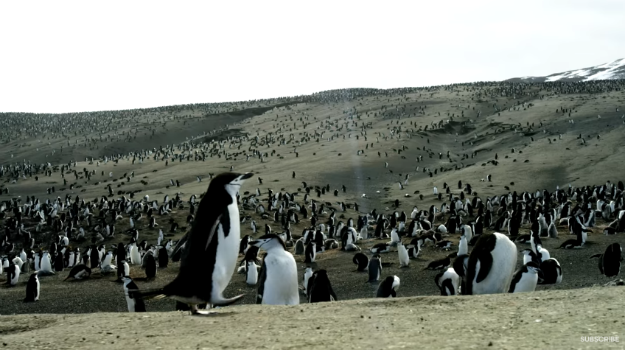 The new series uses significant advances in both filming technology and our understanding of the natural world. Another huge reason to be excited about it is that it features an original score by none other than the legendary composer Hans Zimmer. Here is a look at the extended trailer of Planet Earth II. We bet you would never have seen anything like this before!

Natural History Museums Wildlife Photographer of the Year 2016 winners have been announced!