This Luxury Hotel in Space is Slated to Open by 2022 and You Can Reserve Your Spot NOW!

You may be able to stay at a luxury hotel in space soon thanks to private company Orion Span which has announced a 2022 launch date for its space hotel Aurora Station. 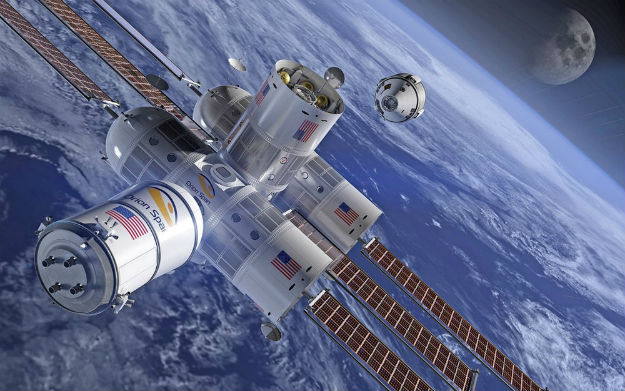 How do you define luxury? An exotic hotel with a great view and all the amenities you can possibly imagine to pamper you silly? Well, thats nothing. If a private company, Orion Span, is successful in its ambitious plan, you might be able to stay at a luxury space hotel – thats right, SPACE HOTEL – by as early as 2022. Its been a while since space tourism has been on the radar of many a company as well as space enthusiasts. However, Orion Spans promised launch date of 2022 for the space hotel Aurora Station is perhaps the most ambitious and exciting one yet. ALSO SEE These 10 awe-inspiring photos by NASA Astronaut Scott Kelly will blow your mind away! Also Read - Orion Span Will Launch First Ever Luxury Space Hotel, Hopes To Welcome Guests By 2022

The company plans to launch its initial Aurora Station module into a low-earth orbit at an altitude of 322 km. Just for some perspective, the International Space Station (ISS) is at an altitude of 408 km. According to Orion Span, this spacecraft will have the most number of windows ever to be installed on a spacecraft. The hotel will accommodate 4 tourists at a time in addition to a 2-member crew. Tourists will be given private suites that will accommodate 2 people each. They will go through a 3-month training program to prepare themselves for space. The whole luxury space hotel stay experience will be bundled into a 12-day round trip. Also Read - Space travel causes long-term change to DNA: NASA 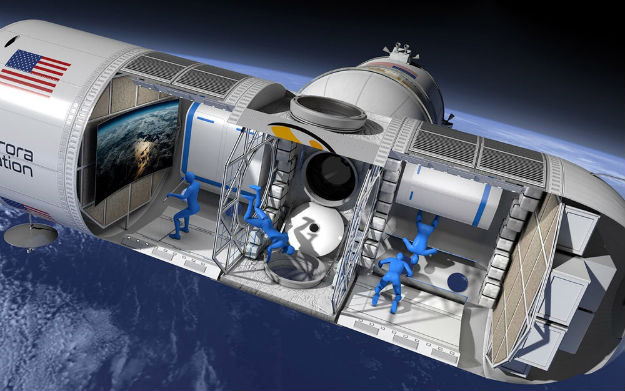 Now lets talk money. How much do you think this will cost? Well, while most space travel programs announced earlier have a per person cost of around $20 million, Orion Spans 12-day space trip with stay at the luxurious Aurora Station will come at $9.5 million per person. CEO and Founder of Orion Span, Frank Bunger is confident that his company will be able to add capacity with growing demand. He also plans to sell dedicated modules as the world’s first condominiums in space, at a later stage. DO SEE Awe-inspiring pictures of 10 countries shot during NASA astronaut Scott Kellys year in space! Also Read - Two Russians, one American land back on Earth from ISS

A few years ago, the concept of such a hotel may have seemed impossible but with the leaps taken in the Space industry by companies like SpaceX and Blue Origin, we may well see human beings holidaying in space. And if all goes well, this may happen as early as the next decade. For now, you can book a spot on the waiting list of the Aurora Station for the refundable deposit of just $80,000.