This man discovered his wife’s secret through a flight announcement. His reaction is priceless!

Lisa Sadiwnyk surprised her husband on an American Airlines flight when she broke her pregnancy news through a flight announcement.

Air travel can be quite tiring and sometimes a bit risky. However, sometimes when you have a co-operative flight staff, air journeys can become more memorable than your vacations itself. One such sweet experience was posted via a video by Lisa Sadiwnyk on her Facebook page. Also Read - Air India to Open International Booking For These 7 Places Tomorrow at 5 PM | Check List 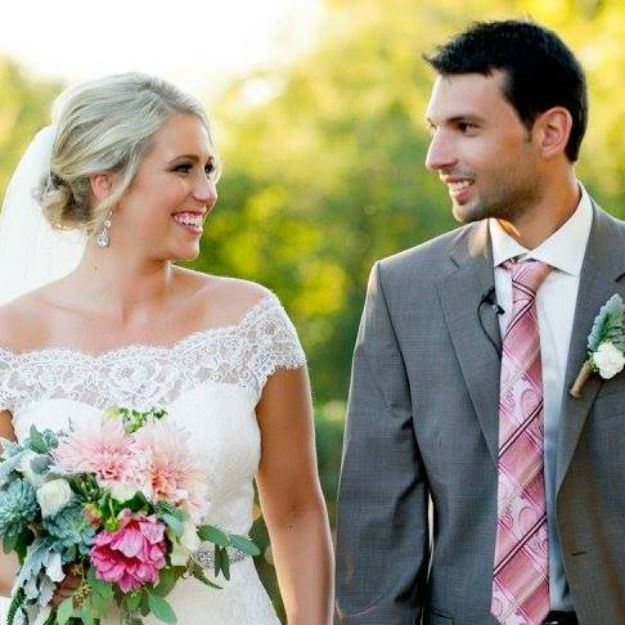 When Lisa and her husband Eric Sadiwnyk took a trip to Las Vegas in January, little did they know that their life was going to change forever soon. Initially, the trip went as any usual trip to Vegas would go – with Eric playing at casinos and not winning anything. Also Read - Ratan Tata Calls Death of Pregnant Elephant in Kerala a 'Mediated Murder', Says 'Justice Needs to Prevail' 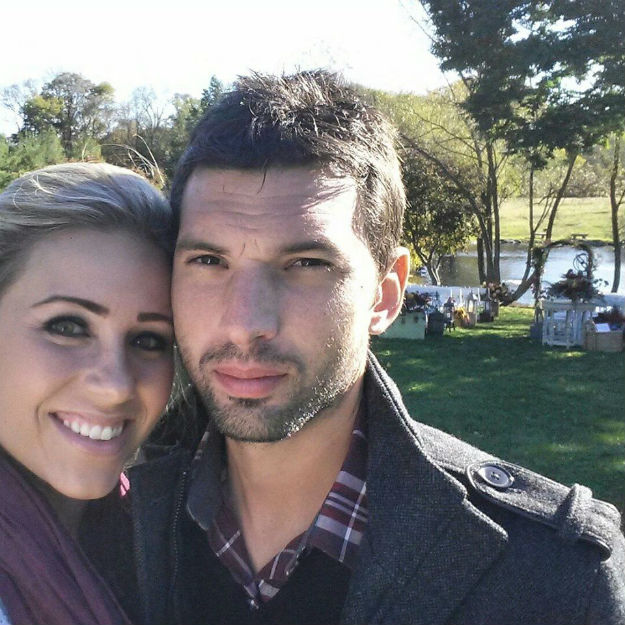 However, while Eric was having fun on the trip with his wife, what he did not know was that she was taking secretly taking pregnancy tests. She took two of them and they both resulted positive. 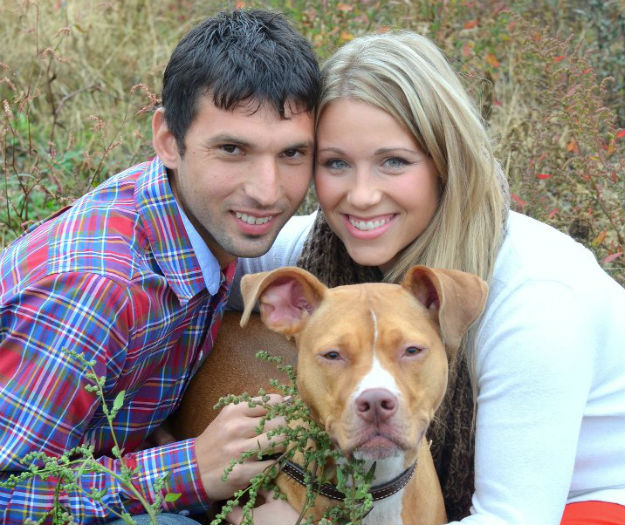 Now, the only thing left was to tell Eric. Lisa wanted to do something special. And what she pulled off was as special as it gets!

When they got on to the American Airlines flight 607 to return home, just before take-off, there was an announcement.It was the pilot drawing people’s attention to a note that he had received (from Lisa of course).

CHECK OUT This heartwarming British Airways video will melt your heart! 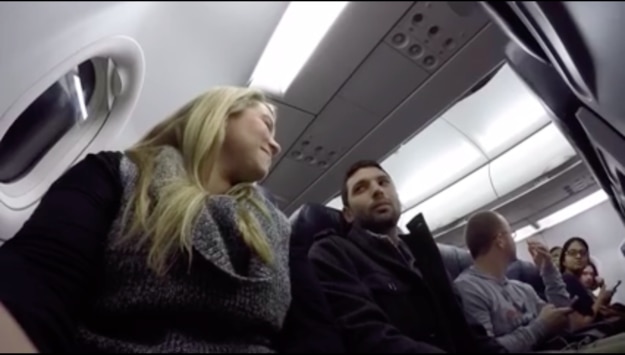 He called out to seat 29E which was Eric’s seat and read out from the note verbatim. Eric’s reaction, a captured by Lisa’s hidden camera, was both emotional and absolutely priceless. Have a look! 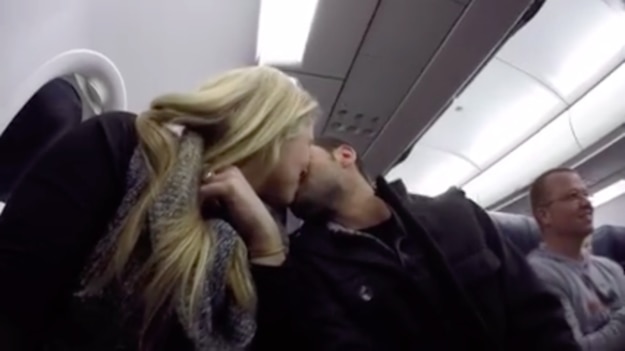