This man quit his job and traveled 12,000 km in 150 days across northeast India and Bhutan!

His passion for traveling is taking him places. Here's an account of his amazing journey. 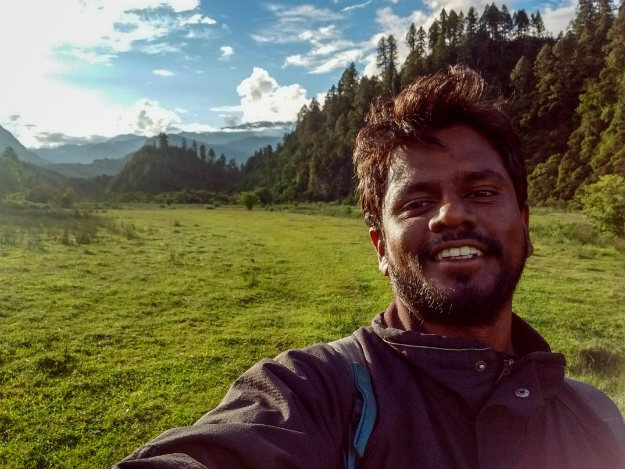 Traveling is a passion that many have but when it becomes your life’s only passion, you do extreme things that not many can claim to have done. One such thing is to make it your lifestyle and travel full-time. Deepak Kumar Chauhan or DK as he is fondly called, is one of these people who chose travel over his job. Here’s his story. Also Read - Pragya Thakur Not in Good Health, Develops Swelling in Brain, Lost Visibility in One of Her Eyes 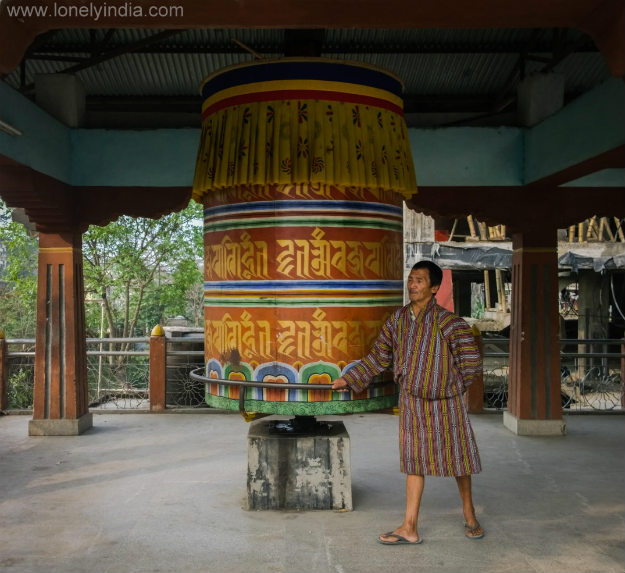 DK who had a well-paying corporate job often explored many places by going on bike rides on his Royal Enfield but soon his passion grew and he decided to give it all up to travel the world. And so, in December last year, Deepak quit his job and began his journey of exploring India’s northeast region and neighboring Bhutan on his bike. 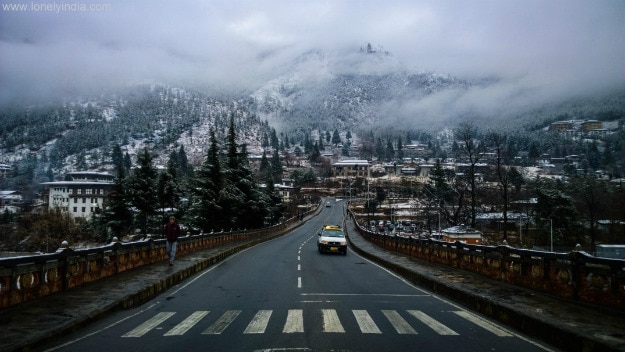 With a few thousand rupees borrowed from a friend initially, his journey was smooth in the beginning but the money got over and his journey didn’t. Yet, he never once thought of quitting it and turning back to his old self. According to him, every day was a new learning experience and he would not trade this for anything else in the world. 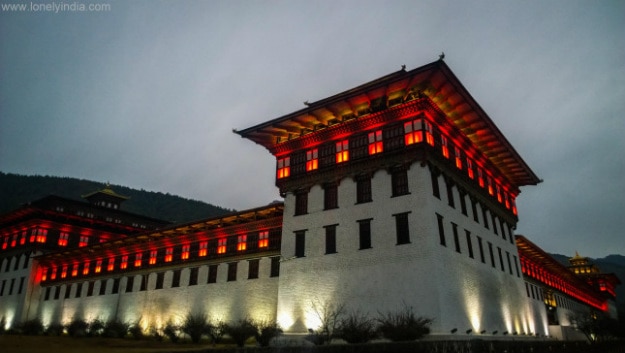 DK maintained a blog of all his travels even before he quit his job and many of his followers donated money for him to carry on his journey. Two of his friends agreed to join him on his journey while another one came up with an idea of creating travel postcards and mapping one’s travels in an organized way. Soon, the two of them came up with Trip Mapic that helped raise some funds for Deepak’s journey. 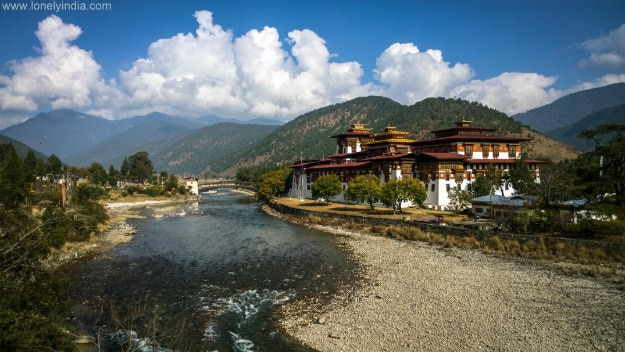 He started his epic ride from his college in Dhanbad and after crossing Kolkata, West Bengal and Sikkim, he finally arrived in Bhutan. The stark difference between the two countries was pretty evident at the border itself. From the traditional clothes to the calmness in Bhutan on one side and the noise and pollution in India, he got a fair idea of what awaited him. 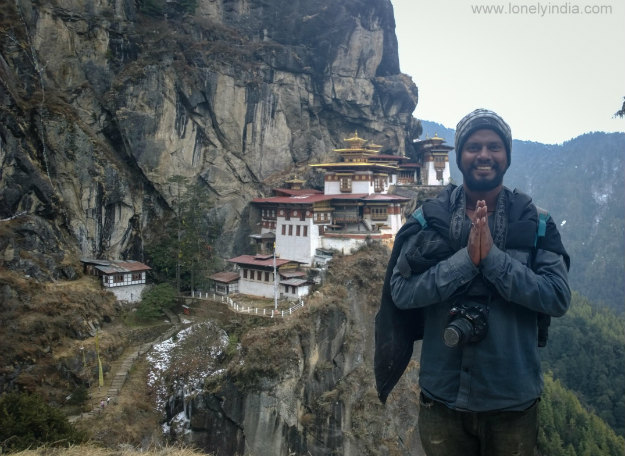 Bhutan’s capital Thimphu was a pleasant surprise and the warm people chatted with him sharing stories of their country. “One can find many stupas or chorten at most places while traveling across Bhutan and our life in Bhutan was similar to those chortens: spending days not doing anything. So we started calling ourselves the three chortens. Next day when the three chortens woke up early morning, I couldnt believe my eyes. It was the first snowfall of my life and first snowfall in Thimphu in the last two years,” shared DK. After Thimphu, DK and his friends moved to other parts of the county like Punakha and Paro and explored the various monasteries and palaces on their way. After the Bhutan leg, his friends went back to their jobs and life and DK was left alone to explore the mesmerizing northeast on his own. 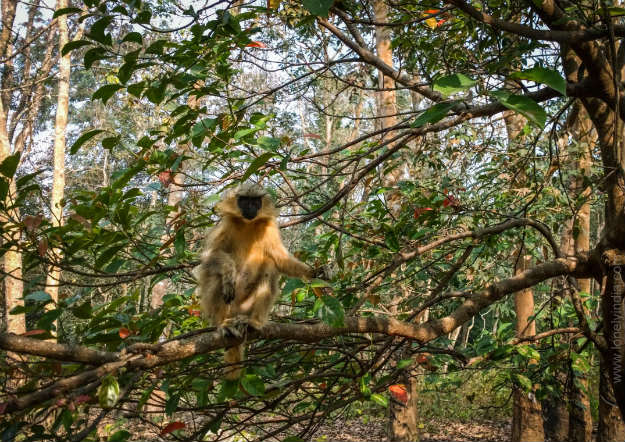 His journey began from lower Assam exploring the villages and then moving on to Guwahati, the gateway of the northeast. Here, he realized his bike was not in the best of conditions and had to give it for repair. After spending a bomb on the servicing, he was left with just Rs 1500 in his pocket. However, that did not change his plans. 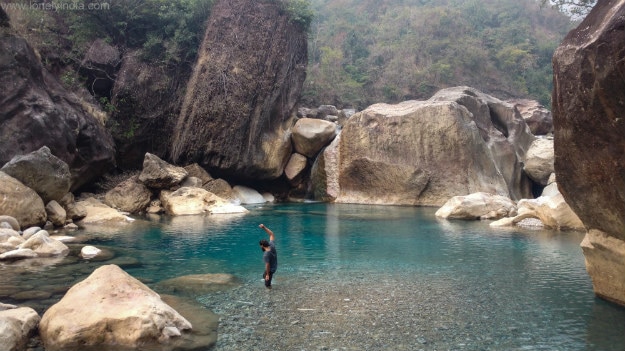 He rode and walked for almost 30 km a day to see the sights that the northeast region had to offer. But his bike soon gave up and he decided to sell it off to make some money. Luckily for him, his friend offered to lend him his bike to complete his trip and the guy he sold his bike to introduced him to the biker club of northeast. And so, he continued his journey even without much money on him. 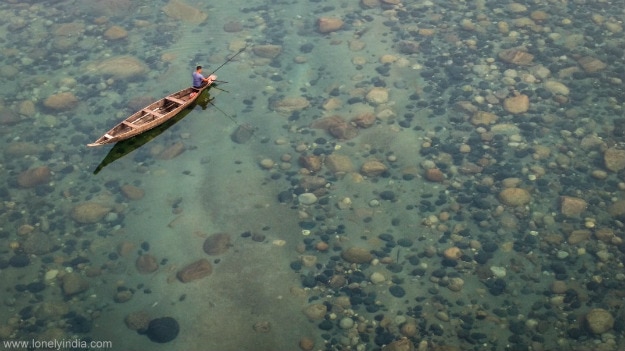 DK’s journey continued with some hiccups but the warm people of northeast offered him a place to stay in for free in their homes, free meals and chatted with him about his journey. The rider club too helped him find accommodation and help him with his finances so that his trip did not come to a halt. He managed to finish his northeast leg thanks to the blessings of these people and his willpower and passion. And despite riding for months, he did not miss home. 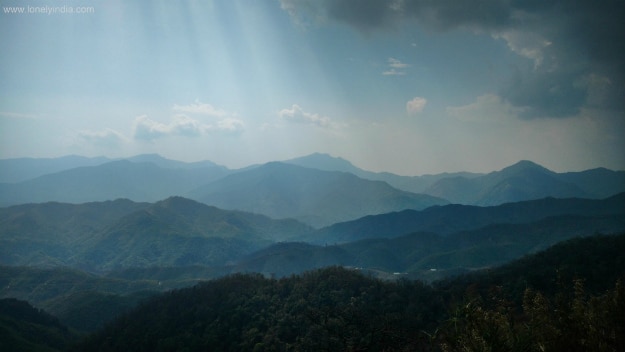 “I was away from home but never felt like that. People were so nice everywhere. I just needed to tell my story and I got food and a place to stay even if I am not around with motorcycle club people. Otherwise if riders are around you, brotherhood of motorcycle club will never let you feel away from home anytime. Sometimes people didn’t let me go and asked me to stay for one more day just for celebration of festival or sometimes just to hear all my stories.” 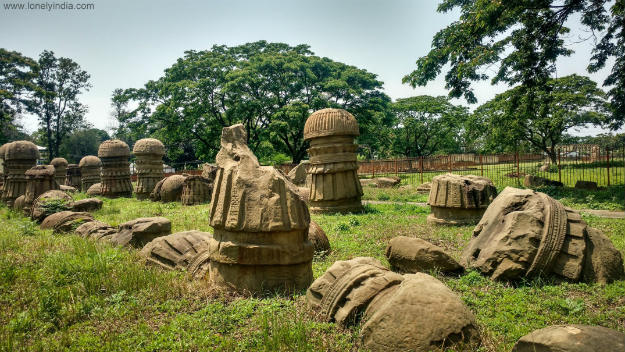 DK’s story is an inspiring one and shows us just how with the right attitude and the will to travel, you can go anywhere and you don’t have to be rich to do so. His experience and memories on the journey are priceless. 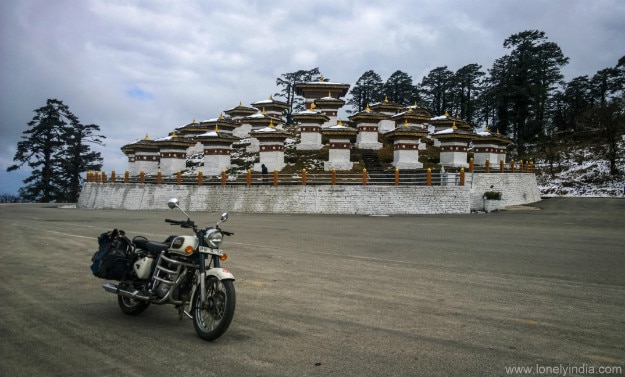 As his tip for anyone planning a trip to the northeast, he says, “Just don’t worry. Get in contact with any rider club of northeast. They will help you anytime. Explore as much as possible, still many places are unexplored. When you enter northeast people will scare you with stories, all I can say is use both ears. Hear from one and let them go from another. Be nice to northeast people and you will be surprised by the hospitality here. I read somewhere, road has the answers to all your questions. And I think that saying is true. It teaches you every day.”

Read his complete story on his blog lonelyindia.com