This video captures the beauty of the ruins of Hampi like no other!

A traveler visited Hampi for the first time and came back with this amazing video. Watch it to believe it. 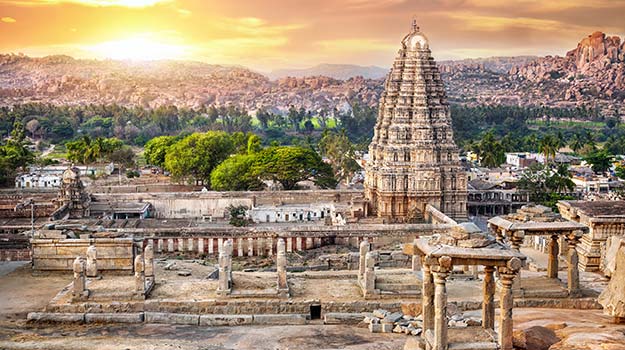 Also Read - The Gold is Gone But Its Glory Lives on: Travel Blogger Nishu Tells You All About Hampi

Hampi, a city in Karnataka, was once a thriving place and the capital of the Vijayanagar Empire. It was also the second largest city in the world inhabited by 5,00,000 people. The Arabs, Italians and Portuguese admired the city for its palaces, opulence and power. But this once thriving city lost all its power after an invasion and today, is a UNESCO World Heritage Site famous for its ruins. Also Read - 5 Exotic Places You Must Visit in November

ALSO SEE We bet this video will make you fall in love with south India instantly!  Also Read - Hampi Has Bagged The Second Spot on NYT's '52 Places to go in 2019' 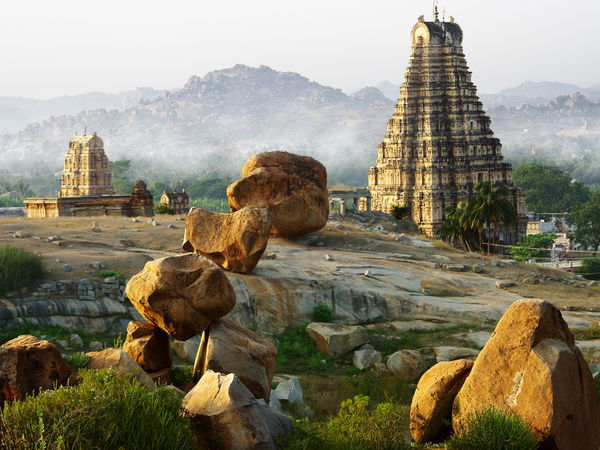 All that you can see here today are the ruins of the once rich and prosperous city ruled by four dynasties. The people here rely on tourism for their livelihood and you will find locals having jobs of a coconut vendor to guides to selling souvenirs. Jacob Laukaitis, one of our readers and an avid traveler, recently visited Hampi and was blown away with its beauty. Even though all that is left here are its ruins of its glorious past, they tell you the story of how powerful the city was at one point of time in history. He explored the city in an autorikshaw or as he calls it a tuk-tuk and captured this beautiful video showing us the best of Hampi. Watch the video and see the city through his lens as he takes you on a virtual tour of Hampi. Here are a few glimpses of the video.

Jacob posing at one the sites of the ruins.

The monuments and greenery of Hampi.

Architectural marvel of the city.

Natural beauty in its raw form!

>More on History and Heritage