One final goodbye to the place that taught Mumbai the art of listening to good music. 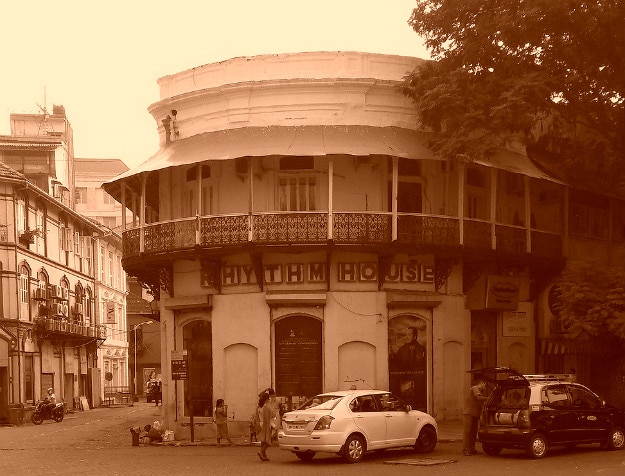 Some stores are synonymous with the city they are in. Rhythm House was one such store that was synonymous with Mumbai. Located at Mumbai’s famous art district, Kala Ghoda, Rhythm House helped groom the tastes of generations of Mumbaikars. For half a century the store and its neighboring cafe, Wayside Inn were two institutions whose names would be taken in a single breath. A visit to Rhythm House was incomplete without one to the Wayside Inn. And of course there was Samovar, the cafe at Jehangir Art Gallery just across the street from the two institutions. Wayside Inn, which was a favored haunt of that eclectic city poet, Arun Kolatkar, shut down sometime in the last decade. Samovar took its final orders last year and on February 29, Rhythm House too downed its shutters. Things, as they say, happen in threes. Also Read - Cyclone Nisarga: IndiGo Cancels 17 Flights to And From Mumbai, to Operate Only 3 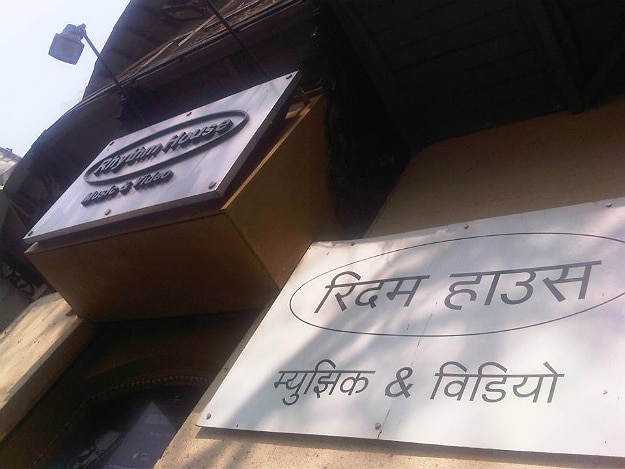 Even as we are coming to terms with the empty shell of Rhythm House, and reminiscing our times there — the helpful staff, the consoles that allowed you to listen to select numbers, a rarity even to this day — this video about our most favorite music store in this entire world simply made us choke. If like us, you too are ruing the fact of it shutting down, this video will help you find some closure. Lovingly put together by Megha Ramaswamy, Johan Aidt and a few others, this video shows us the final glimpses of the place. Watch how the staff comes together one last time and walk us down memory lane once again. The shutting of Rhythm House is like an end of an era and this video just shows you why! Tip: Keep tissues handy!