Good News For Travellers! This Village Along Indo-Nepal Border to be Developed as Tourism Spot

The eco-tourism facility in the village will feature a 10-km long safari track, guides for jungle safari and more.

New Delhi:  Here is a piece of good news for the travellers. A quaint village, dominated by the Tharu tribe, along the Indo-Nepal border will soon be developed as a tourist hotspot under the Uttar Pradesh government’s One District, One Eco Tourism Spot scheme. Curious much? Well then, scroll down for more details.Also Read - Nepal Local Elections: Border Along Bihar, Uttarakhand's Pithoragarh Sealed from May 11-13, Train Services Suspended 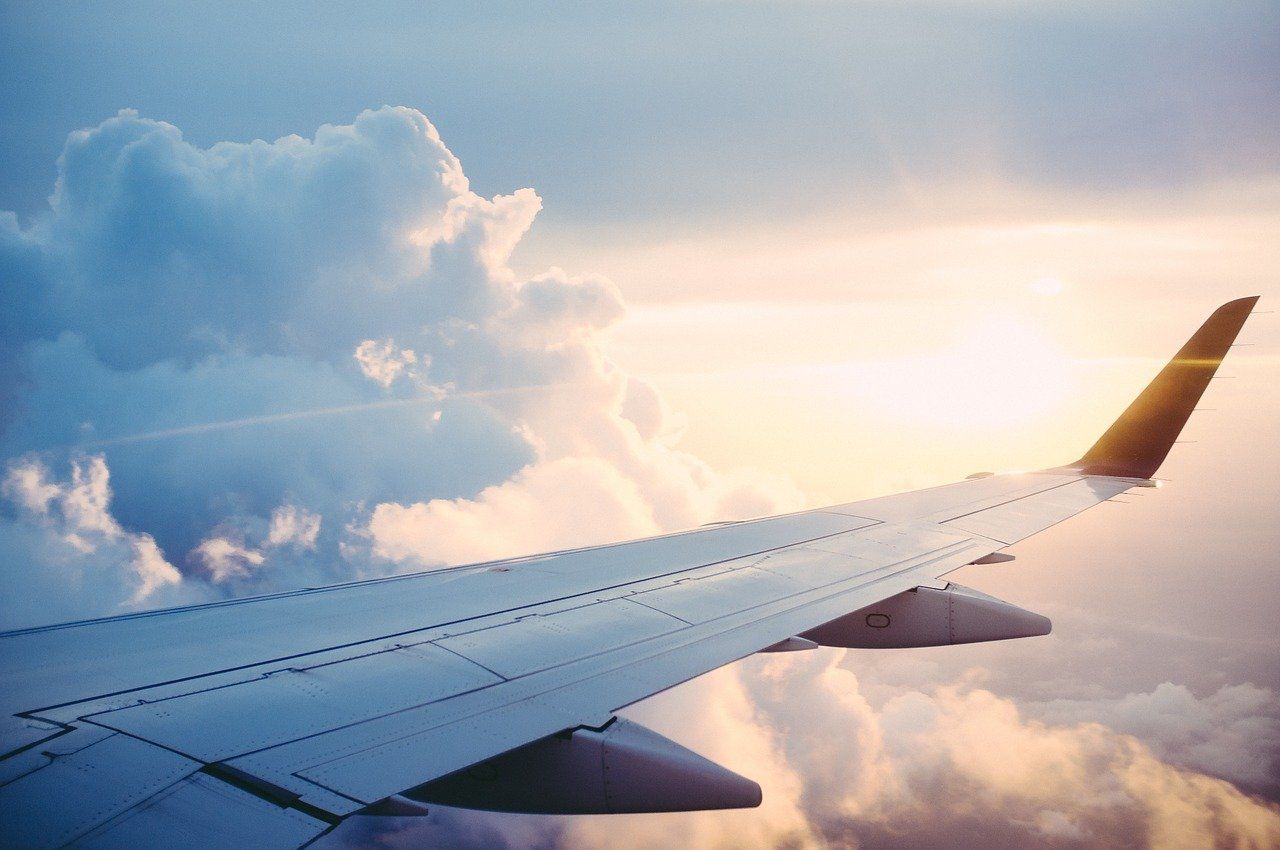 The village is dominated by the Tharu tribe, an ethnic group indigenous to the Terai in southern Nepal and northern India.

According to PTI, Bahraich Divisional Forest Officer (DFO) stated that as per the UP government’s scheme, eco-tourism centres are developed in districts and forest divisions to lure tourists. He added that Katarniaghat Forest Division already has an operational eco-tourism centre, but there was no such place in Bahraich. That’s one of the major reasons why the Tharu tribe dominated Balaigaon village, along the Indo-Nepal border, has been selected for it. Also Read - Indefinite Road Blockade on Indo-Nepal Border in Bihar Cripples Trade

Meanwhile the DFO also added that as the spot is devoid of any trees in a particular zone, there will be no need of cutting trees to develop tourism facilities. Interesting fact is that the stunning forest area is home to leopards, hyena, tigers, and wild boars among others, he added. Also Read - Hyderabad: Saudi Woman Moves Miles, Takes Illegal Indo-Nepal Route to be With Her Lover in India

The DFO emphasised that since the Tharu tribals still maintained their cultural practices and traditions, the primary focus of developing the tourist spot would be to attract Nepalese tourists.

As per the forest policy to attract tourists, roads, accommodation options, and other necessary facilities are being developed, he stated. Tourist park and nature walk track will also be developed in the green belt, and ponds in the area will be also developed to attract Siberian birds

In the first phase, the government would spend INR 2 crore on the much-awaited project.

What all tourist attractions to expect?

Interestingly, there will also be a Tharu canteen that will serve traditional food to tourists. Several reports have it that UP Eco Tourism Corporation will operate the tourist destination through online bookings.