She dodged elephants and stone-pelting children to complete the world's longest bicycle race. 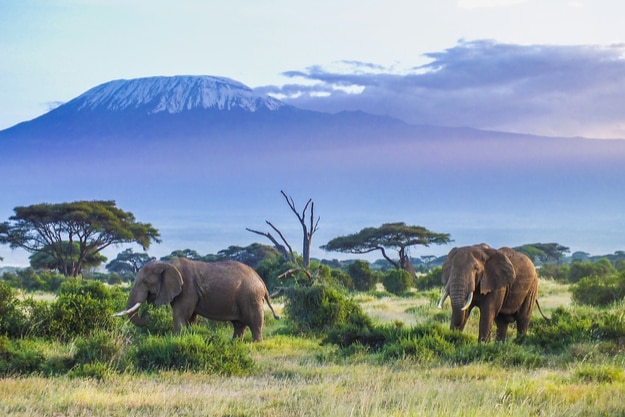 “If I can do it, anyone can,” says Alice Morrison, the former executive and now full-time adventurer who completed the world’s longest bicycle ride, the Tour d’Afrique. Her experiences are documented in the book ‘Dodging Elephants’ and she now presents the show ‘Morocco to Timbuktu: An Arabian Adventure’ on BBC2. Those words in the beginning have been spoken by many others before her, but when you look at what she’s done and achieved, you cannot help but feel inspired and think that she’s right. ALSO READ: 10 Indian female travel bloggers who will inspire you to hit the road Also Read - Pakistan Increases Testing Capability as Coronavirus Cases Rise to nearly 1,900

Morrison, a Scotswoman who spent her childhood in the African Bush, grew up to climb the regular old corporate ladder that we are all so familiar with. Her passion for the Middle East and the place where she grew up remained something she pursued on a part-time basis. Again, a trajectory that we all pursue; traveling to the places we lust after as and when we get leaves from our corporate jobs. And Morrison’s career progressed in textbook format; she was the CEO by the time she was in her mid-forties. Well-settled, as we would say here in India. But when fate and new government policies made her company and her corporate life redundant, Morrison took the opportunity to go back to her roots in Africa. Also Read - Govt to Borrow Rs 4.88 Lakh Crore During April-September Financial Year 2020-21 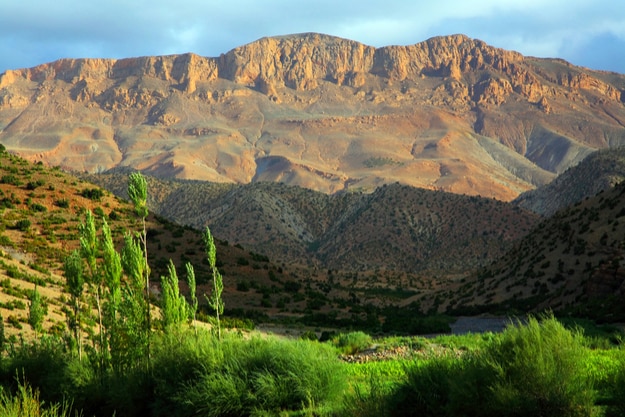 The Atlas Mountains of Morocco; Morisson cycled through the mountain range in the Tour d’Afrique

Alice Morrison, born in Edinburgh in Scotland, lived the first eight years of her life in Uganda before returning back to the Highlands. Her love for the Middle East, nurtured through her studies of Arabic and Turkish, would lead her to stay in Syria, Dubai, Ghana, Qatar, Egypt and now Morocco. And she faced the greatest test of her life during the Tour d’Afrique bicycle race from Cairo in Egypt to Cape Town in South Africa. The race took her from the highest point of North Africa through the Atlas Mountains to the coast of South Africa. Along the way, she dodged wild elephants through Zambia and stone-pelting kids in Ethiopia. Also Read - Coronavirus: Delhi Govt Marks Over 20,000 Houses as 'Home Quarantine' to Ensure Social Distancing

Her encounter with a charging elephant near the Botswana border made her think about her death, as it would with anyone else. As she raced away from the angry elephant, she thought about how it would feel like to die, and how stupid it would be to die like this. And her experience in Ethiopia, with children stoning foreigners simply because they were different, made her angry, like it would make anyone. These were children who were attacking without any provocation, but they were also friendly when approached, singing, chatting and helping people. Despite the bad experiences, Morrison remembers Ethiopia being a hospitable nation with a rich history and a beautiful hilly landscape that was challenging yet exhilarating. 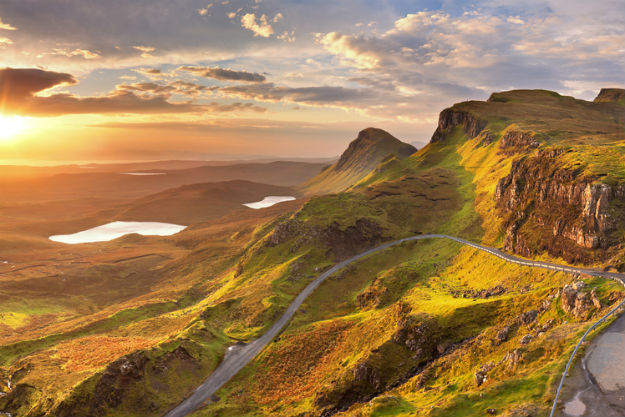 The Scottish Highlands are a stark contrast to the African landscape

And now in her latest role, Alice Morrison has been tracing back the ancient trans-Saharan salt and gold trade that was prevalent in Timbuktu from the seventh to 14th century CE. Gold from central and western Sudan would be traded for salt from the Mediterranean economies that were hungry for the precious metal. But the takeaway to all of this is that Morrison really is just one of us. She is a woman who followed the same old beats in life as most others in life. She is, self-admittedly, not the fittest or sportiest athlete and she calls herself very average. And her reactions to all the trials and tribulations in her journey are the same that we would have., which makes her just like us. She believes that there is an adventurer in all of us, and there is an adventure in everything that we do. And she believes that if she can do it, we can too.

And we totally agree with her. To borrow a quote from her book, “You just have to set your sights firmly on your goal and then pursue it with demonic persistence ignoring pain, humiliation and despair along the way. It is always worth it.” NOW READ: The inspiring story of Indias first woman to climb Mount Everest four times