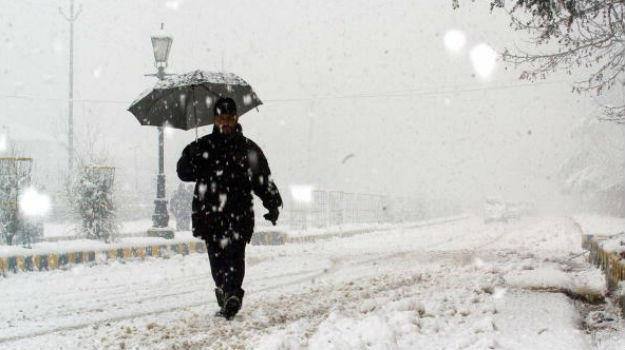 Also Read - All Schools, Colleges to Remain Closed in This State Till April 15. Read Full Guidelines

Thundershowers and snow on 30th of March lashed Himachal Pradesh, causing temperatures to drop sharply. Shimla, which recorded a low of 8.2 degrees Celsius experienced rain and hailstorm. According to the Met Office here, precipitation across the state would continue till April 3 with chances of heavy rain at some places. Also Read - Woman Slaps Revenue Officer's Aide For Allegedly Harassing Her in Himachal Pradesh's Sirmaur

Manali and Dharamsala towns experienced 52 mm and 35 mm rain. These towns recorded a low of 4 and 11.6 degrees Celsius respectively. The official said the maximum temperature declined by six to seven degrees, while the minimum by two to three degrees. Rain lashed lower areas of the state such as Palampur, Solan, Nahan, Bilaspur, Una, Hamirpur and Mandi.