Raid on the infamous Tiger Temple in Thailand reveals the dark secret of tourism industry. 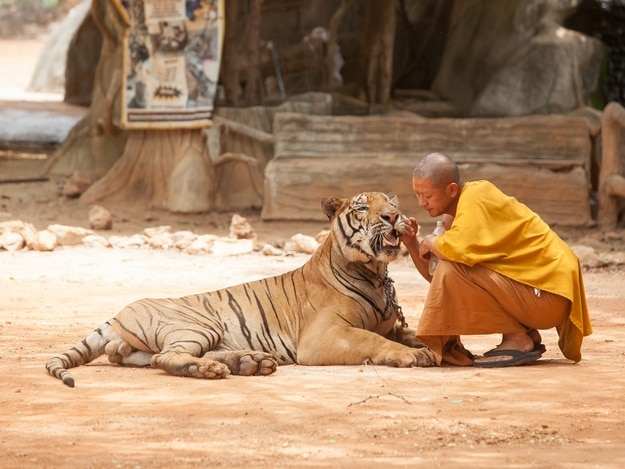 A raid on the Tiger Temple in Thailand has thrown up 40 carcasses of tiger cubs that were hiddedn in a freezer. The Buddhist temple in the Kanchanaburi province to the west of Bangkok had been popular with the tourists since it allowed visitors to photograph themselves with tiger cubs. However, the Tiger Temple has been under the radar for some time now and was being investigated for suspected links to wildlife trafficking rings. The ongoing battle between the temple and the Thai government dates back to 2001 when the government hoped to bring the tigers under state control. Also Read - This Thailand Hairstylist Offers Free Trimming to COVID-19 Frontline Workers

The raid that began on Monday took a nasty turn today when carcasses of 40 dead tiger cubs were discovered in a freezer in a kitchen area of the property. Parts of tiger anatomy are used in traditional Chinese medicine and are much in demand. However it is unclear whether the tiger cubs were killed and stored to be trafficked across the border. Also Read - Thailand Imposes Nationwide Lockdown to Curb COVID-19 Spread 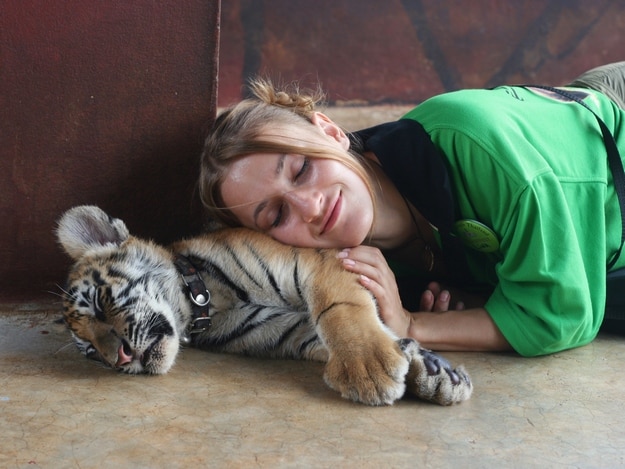 The tiger is one of the most endangered species on the planet is on the brink of extinction what with just a few hundred existing in the wilt. Tiger Temple in Thailand claims to be a sanctuary for tigers and to have learned how to tame the beast.